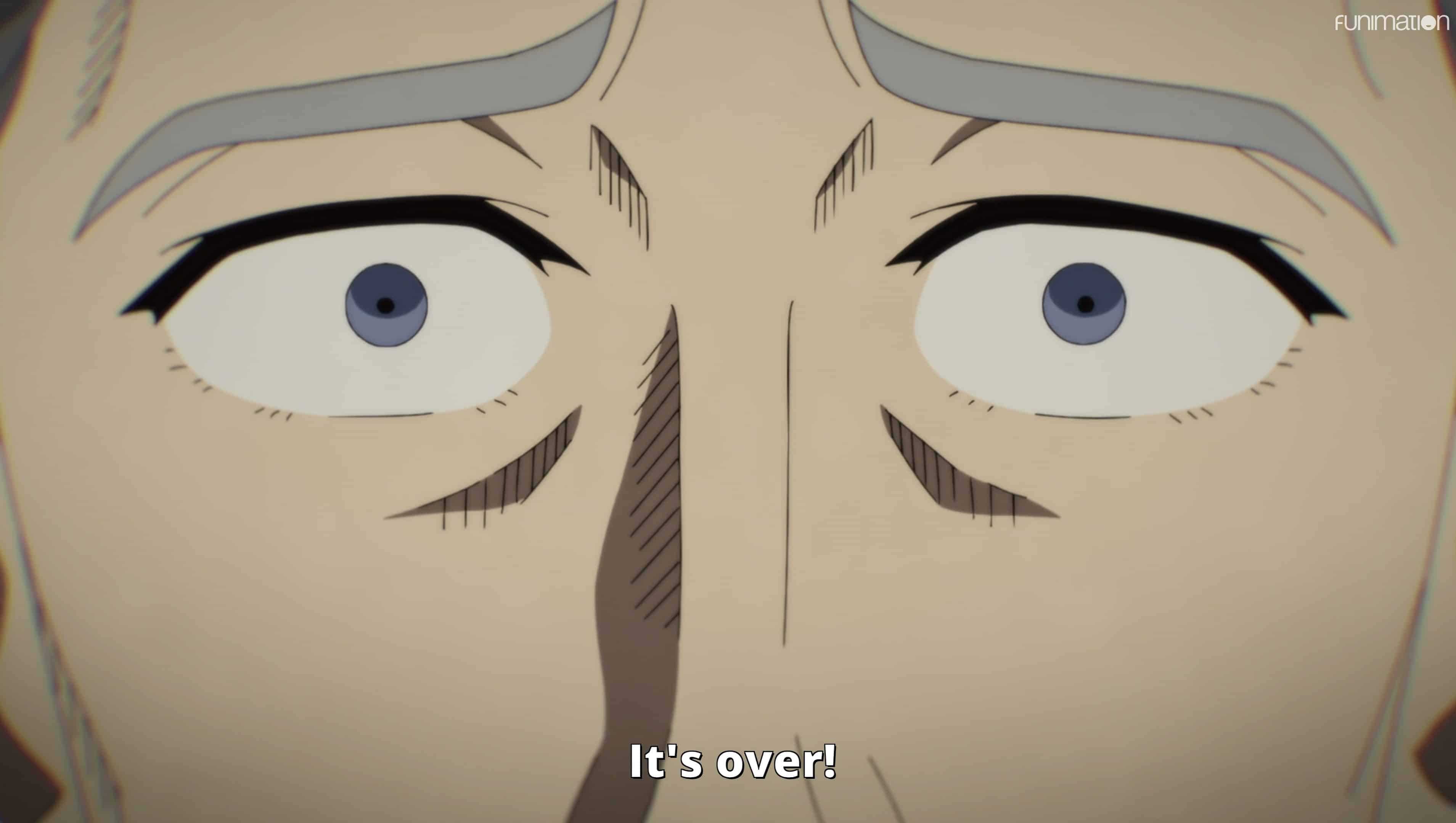 Just as Edward is all but sure, two Shadows shall lose this battle, Kate and Emilico come speeding down by water, and with being launched in the air, Kate spreads ash wings and lands with Emilico in her arms. Thus, she becomes the last Shadow Master to make it, to Edward’s great shock.

However, one Shadow Master does fail, and that is Shirley. To Ryan’s delight, her failure leads to her disintegrating, and as for Rum? Well, we’re told by Edward that she will have her memory wiped and become a Veiled Doll.

Welcome One And All! – Kate, Emilico, Maryrose, Rosemary, Barbie, Barbara

So, once you debut, you get put into the children’s wing, and while some, like Barbara, Barbie’s Shadow Master, are a tad bit rude, then there is Maryrose. She, like Rosemary, is friendly as can be, and with her knowing their dolls already like one another, she proclaims herself as Kate’s friend. Which Emilico loves since Maryrose is an instant idol in her mind.

However, what isn’t realized by those who debuted is that their dolls would have their minds wiped by drinking Lord Grandfather’s soot. Why? Well, because it makes the merging process easier, and Lord Grandfather doesn’t like the idea of dolls having a mind of their own. It’s not looked highly upon.

But, the main reason Edward ends up in Lord Grandfather’s presence is to recap everything. He notes Louise’s soot volume and facial compatibility, alongside John having good volume but an ill-compatible face. Then with Patrick, there is a good face but no soot. As for Shirley? Well, she never got past stage 2 of the procedure for Shadow Masters to merge, and with mention of that, we learn the process of how Shadows are born to merging with their faces.

It first begins with a morph that looks like a developed soot, which mimics a living doll whose origins aren’t revealed. From there, a personality is acquired by interacting with the living doll, and then, once the Shadow Master’s powers awaken, the unification takes place, and the face is acquired.

Now, as for Edward’s thoughts on Kate? Well, they line up with how he feels about most of the third-floor lords. He wishes to expose and rid the world of her. Why? Well, I guess because he was expecting two failures so that he can say his debut was a success – since rooting out who is worthy and useful is the purpose of the debut. But, while he fails in that venture, he did push many to awaken their soot powers, so he is put in charge of the children’s wing. An honor that Edward sees as a step forward than a burden.

An Explanation For Most Things

From the origins of Veiled Dolls, what happens when you fail a debut, and how Shadows are born and merge, so much was explained in this episode. So hopefully, it is done with the foundation so we can move forward.

The Power Of Lord Grandfather

It still isn’t 100% clear the extent of Lord Grandfather’s powers or his origins, but it is increasingly understood he is all-powerful. Just intaking his soot wipes out the mind of humans, which could explain a lot, and there is a certain level of fear and reverence associated with him. And now, with us finally out of the debut stage, it seems we may finally get to learn more about this man idolized but just now seen.

Moving Onto The Politics

From the beginning, what was of interest was seeing what goes on amongst the adults. So with spending an exuberant amount of time with the kids, we got frustrated. Add in Edward hinting to there being so much more going on behind the scenes, it made the debut excruciating. So with the debut over, there are high hopes we’ll finally get to see this world Edward desires to take over and command.

Shadows House: Season 1/ Episode 10 – Recap/ Review (with Spoilers)
Trajectory: Climbing
Shadows House may finally show if it can live up to the potential hinted at in the beginning, if it just makes time for the politics Edward deals with beyond the children's eyes.
Highlights
An Explanation For Most Things
The Power Of Lord Grandfather
Moving Onto The Politics
Low Points/ On The Fence
83
Follow Wherever I Look on Twitter and Instagram, Like us on Facebook, and Subscribe to the YouTube Channel.