Season 1 of Neo Yokio ends and well, the ending, like most of the show, may leave you feeling a bit divisive. Depending on if you ever allowed yourself to get used to its eccentricities. 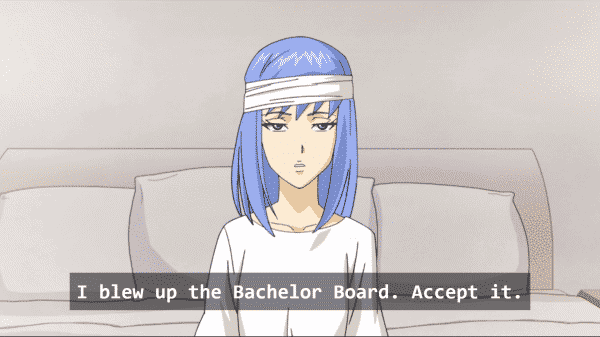 The Remembrancer is on Kaz’s behind like a freckle and it is making things hard for Kaz to help Helena. Someone he may disagree with, but there seems to be genuine feelings between them. To the point, he’d risk the social status he always is chasing to help her out. With really no guarantee he can get away with it or that she may do much more than say, “Thank you.”

Yet, perhaps taking into account how he is partly responsible for her new way of thinking, he does what he can. Of which includes, since Mila has disappeared, masquerading as her and having Helena seemingly place herself within the front of Mila’s race car – during the Grand Prix. A naturally dangerous position because, with the bumps, turns, and leaps, that could easily mean death for Helena.

Yet, guess who tries to help? Arcangelo. Not because he knows Helena is in the bag but because he really wants to be homies with Kaz. As for why? It still is very unclear. However, he does enough where Kaz is put in quite the predicament. On one hand, he can escape to New Jersey and let Helena figure out her life from there. On the other hand, he is winning right now – the race. He can beat Cathy’s new boyfriend and have that glory.

But, perhaps showing a bit of growth, if not how much he cares about Helena, the decision is made to just head off to New Jersey. A place where The Remembrancer is waiting but, when he opens the hood of Kaz’s car, he finds Sadie. For what happens is Helena is given the Charles bot, without Kaz knowing, and that is how she gets away. And even with 3 weeks gone by, Kaz doesn’t hear a peep from her. Also, the work she did, destroying the Bachelor Board, is undone so it is almost like she never existed.

Bye to the Frenchman

There isn’t some long spiel to give here, I just found the way he likely died was funny.

The Growth of Kaz 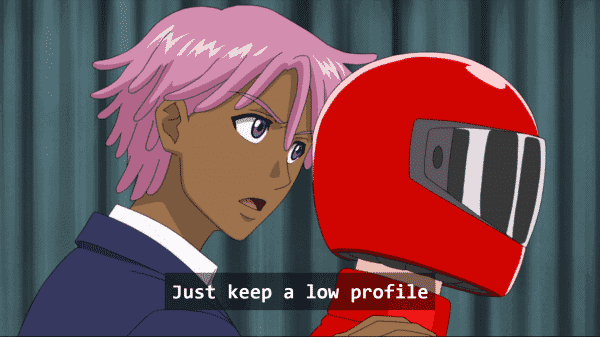 It isn’t necessarily clear what the exact trigger was, but something clicks off in Kaz’s head about Neo Yokio and maybe even his life. Maybe it is the fact he has to go through so much to maintain his status, how the people in the Walled City are treated, or how Helena really put action into what she believes in. Heck, maybe the harassment of the Remembrancer was what done it. Either way, to see Kaz not worry about losing his social status, maybe being written out of Aunt Agatha’s will, and more just to save Helena was the most selfless thing we’ve seen him do.

Which really makes it seem this journey we’ve been on might have actually had meaning. For can you imagine Kaz giving up before the chance to best Cathy’s new boyfriend? Especially at the sport he is a world-renowned champion for? All for the sakes of some girl who criticizes nearly every aspect of Kaz’s life and passions? I can’t.

So while, in the end, it isn’t clear whether this growth is permanent or not, it was at least nice to see it was possible.