Wherever I Look
Recaps, Reviews, and So Much More
Home Anime Horimiya: Season 1/ Episode 3 “That’s Why It’s Okay” – Recap/ Review (with Spoilers)
Anime

Hori not being more honest about her feelings might lead to other girls dating Miyamura before she does.

My Childhood Was Rough – Miyamura

For all of Miyamura’s formal education, he was the last chosen, and that has only rooted his belief that he is weird and not well-liked. You could even submit his piercings and tattoos are as much about self-expression as it was thinking no one would care anyway. If not trying to live up to what people say by having his physical appearance match what others made him feel?

Was That A Confession? – Remi, Hori, Miyamura

With Hori getting Miyamura to seem less weird and open up, others are taking notice of him. For example, former student council president girlfriend, Remi? You know, the one who was willing to let Hori take the fall for her mistake? She asks Hori if she could pursue Miyamura, and Hori tells her no! Mind you, Hori herself doesn’t say she is seeing him, dating him, or anything but friends, but makes it clear Remi can’t see him. 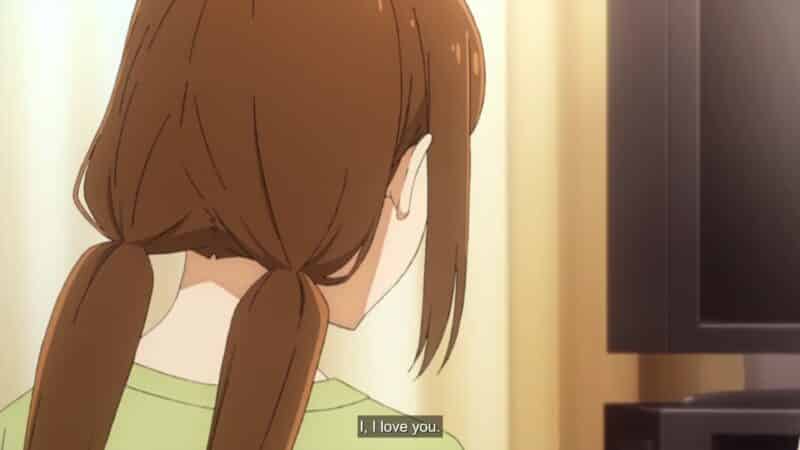 So, Remi says she’ll just take him then, but we don’t see her do a damn thing since Hori terrifies her. Yet, with being put on notice, while watching horror movies alone, it seems Hori makes a move. Heck, she even says she loves Miyamura. Granted, she chickens out and revises her statement to be that she loves his hands. However, he says he loves her too without making it about her hands, so you’d think something would happen, right?

Can You Just Admit It?! – Miyamura, Toru

Wrong. And the problem is with that, it was easy for Toru to not admit to himself what’s going on when it’s just in his head. However, with it starting to spread that Miyamura and Hori are close and people thinking they’re dating, it makes Miyamura being obtuse frustrating. Leading to Toru trying to knock some sense into Miyamura and nearly getting knocked out since Miyamura can fight.

How Long Is Miyamura and Hori Going To Play This Game Before Getting Together?

I don’t know about you, but most romance anime don’t do the whole “Will they or won’t they?” good enough to go on past the first few episodes. So is anyone else hoping they speed up the dating process? Take note, Hori seems ready to love Miyamura, it’s just the fear of maybe her first real romance. Then with Miyamura, being that Hori might be the first person his age, never mind girl to be nice to him, I’m sure he doesn’t want to mess things up. 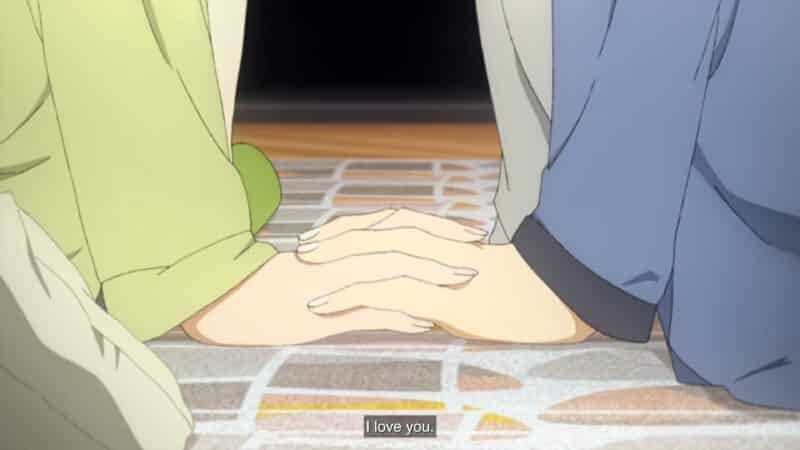 Miyamura: I love you

But even with that in mind, with everyone seeing what both refuse to pursue or admit, it makes the wait become a bit tiresome.

How Long Is Miyamura and Hori Going To Play This Game Before Getting Together? - 75%

We've come to the point where Hori and Miyamura need to either get something going or Hori may need to step aside since Miyamura has other suitors looking to see him beyond his school look.