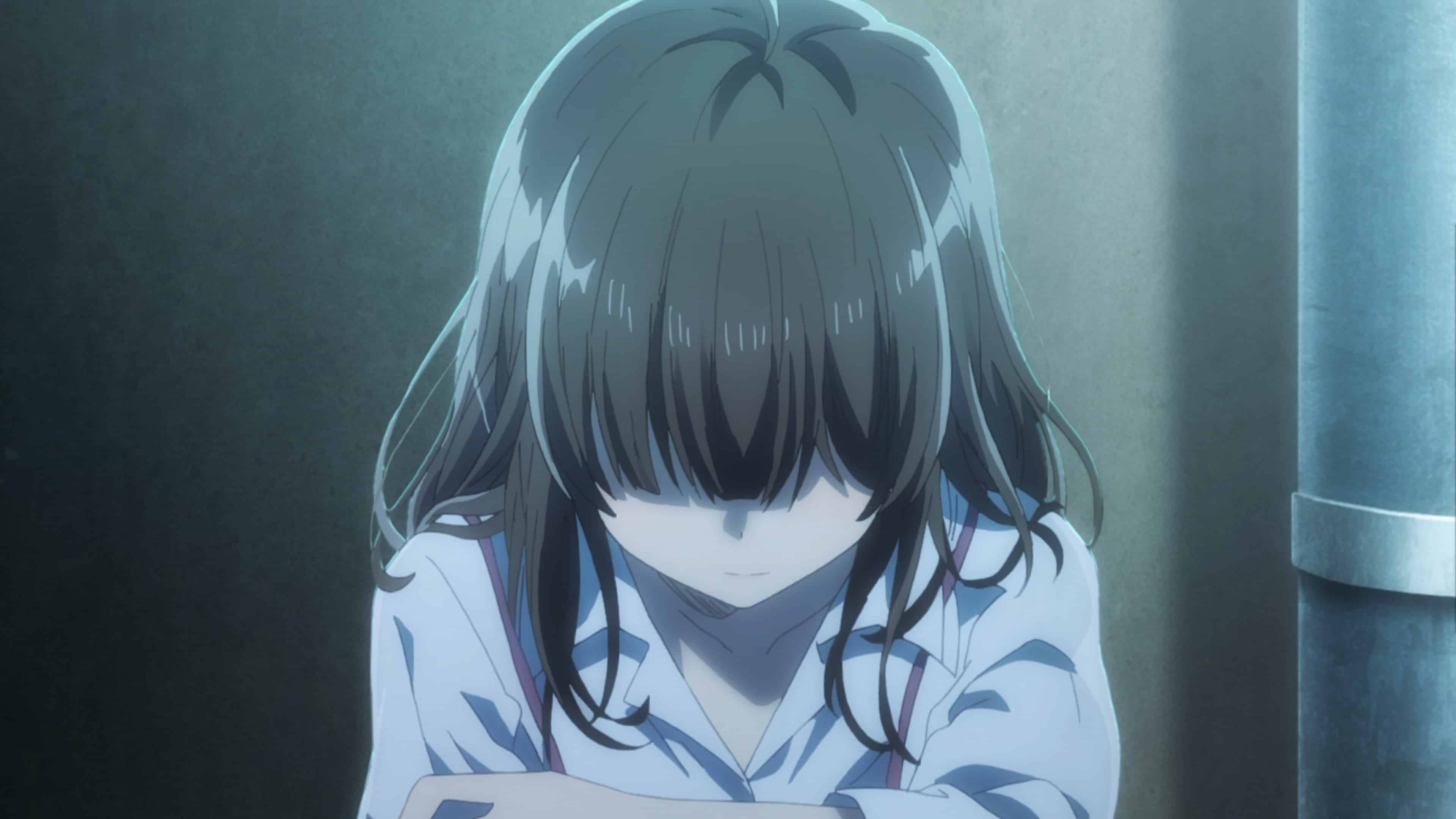 In the season finale, it’s time to get a little teary-eyed as Sayu and Yoshida are to separate – for now.

On Yoshida’s last night in Sayu’s home, while Sayu’s mom doesn’t come to the point of apologizing, she does break down a bit. Mainly since Yoshida’s words help her realize, like her, Sayu’s father abandoned Sayu as well. So while Sayu’s mom has no interest in repairing the relationship and trauma bond, she seems to be willing to lighten up and not be such a cruel figure in Sayu’s life.

This, naturally, is told to Yoshida, who is happy for her but doesn’t appreciate her still trying to give thanks through sexual favors. Which isn’t done so much in a jokey way as her wanting an intimate moment with Yoshida.

Because of what Yoshida has done, Issa is kind enough to offer Yoshida money, but this is rebuffed. Yoshida would rather it be spent on Sayu for new clothes since she still mainly wears her school uniform. But, before Yoshida departs for Tokyo, Issa asks, once more, if Yoshida is in love with Sayu, for which the answer is no. However, even with that answer, Issa recognizes and is thankful for all Yoshida has done, which has led to Sayu changing, and perhaps Yoshida has changed as well.

Now, in terms of Sayu’s goodbye? Well, it is just as awkward since she confesses she loves him and even asks for him to wait for her. This is denied since he admits Sayu is cute but also recognizes their age difference remains a bit much for him. 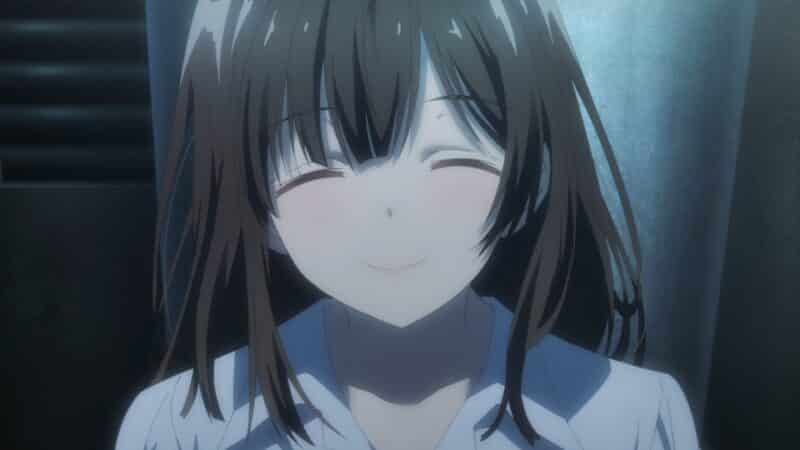 Two years pass, and it seems a lot of things are the same. Yoshida still is prone to work long hours, Mishima has a crush on him, and Yoshida is single. However, one difference from before Sayu came into Yoshida’s life is that Asami is now a part of it. Now, whether she developed a crush or not? Well, that is hard to say, and considering the harem Yoshida pseudo has, it is possible. But, for now, it seems he plays a big brother role and supports her writing.

As for Sayu? Well, she comes to visit, waits in the place where Yoshida met her the first time, and it is like they haven’t seen each other since they parted ways at the airport.

An Understanding Of What Love Is

One of the things we’ve learned, at this point, is that Higehiro isn’t so much creepy, as it represents where everyone is at. Focusing just on Sayu, take note that she is still offering to have sex or be felt up by Yoshida even after everything that happened. That isn’t because she is a perv but almost as a means of telling us that, while she has grown, there is still a lot she has to work on. She still is trying to work out how to handle someone doing something nice for her and even after 6 months, she is confused.

This you can contribute to not just her lack of a relationship with her father, but perhaps her brother as well. Someone who seems nice and supportive, but with him paying for her to go away for a while, it does show he only wants to be involved up to a certain point. So with the precedent of how a father is, how a brother is, that is why when Sayu was saying goodbye, she wasn’t 100% sure how to pin Yoshida as something beyond someone she loves romantically.

This isn’t to downplay her feelings or what has happened, but definitely make a point that she doesn’t have varied options on what love is and, as shown by them reuniting two years later, probably put Yoshida on the kind of pedestal no one can live up to.

Perhaps the best way to look at Higehiro is as a show about a girl who finally gets the love, support, and stability that has been absent all her life. Which, with it coming from an older guy, was a confusing experience, and thus, she offered what little she thought she had. But thanks to him not being a creep, Sayu realized she had more to offer and had to work at presenting herself as more than a potential burden. Thus making this a show that does get dry at some parts but ultimately feels worth it.