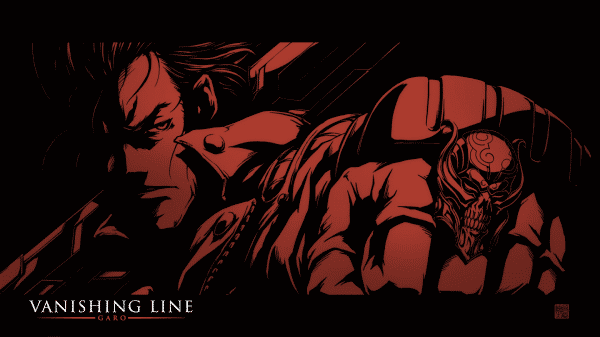 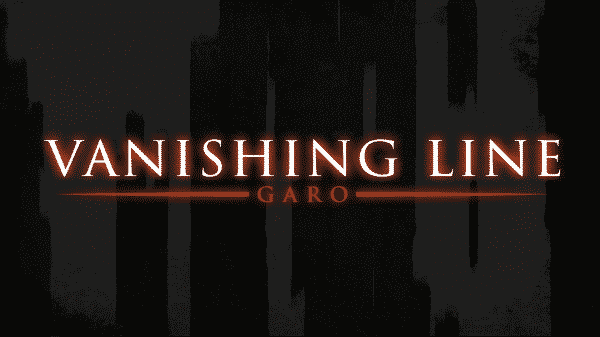 Garo –Vanishing Line- decides there isn’t enough style in the action genre and so it overdoes it with a shaky camera.

Sword, alongside his magical companion Zaruba (who speaks through a ring as well as Sword’s motorcycle) are hunters of horrors. Of which are beings, formerly human, swallowed up by sin. In this episode, we are introduced to the latest horror Sword has to slain who presents himself as “The Moon Wizard.” A being who is a bit of a fortune teller, with a thing for redheads.

His would-be latest victim, Sophie, went to him as the other girls did but luckily survived. But whether, after Sword’s rescue of her, the two will remain close, that isn’t clear. Perhaps what makes Garo –Vanishing Line- stand out the most this season is it has a female lead which can be considered interesting for something outside of her looks. Sophie is looking for someone and with her being an orphan and knowing about this thing called Eldorado, it makes her intriguing. Also, homegirl, at the beginning of the episode, does some kind of Judo hip toss.

Which does make her playing a damsel in distress for the rest of the episode odd, but who knows what may be her truth.

I don’t know what the intended effect was, with the camera moving erratically, especially during Sword’s action scenes. However, I can tell you they made me dizzy as hell. To the point you almost have to look away for the camera really gets so erratic that at times, like the final battle, it isn’t even clear what is going on.

Sword is the type of action hero you’d imagine Sylvester Stallone or Arnold Schwarzenegger playing back in the 80s. Someone big, strong, loves big breasts, yet also loves the kids. Though, unlike many an 80s action hero, there is something endearing about Sword. We aren’t given any real reason to invest in him, besides him being nice for Sophie and the protagonist, but there’s something there. I especially think this because this odd guy makes it seem there is more to Sword, and being a Makai Knight, than meets the eye. So we are probably just seeing the tip of the iceberg. 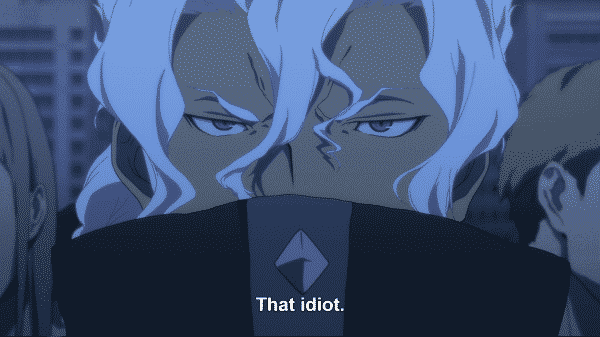 There is a good balance here. We get a little ecchi, but nothing too gratuitous (well, outside a monster which looks like a bunch of breasts put together). Then when it comes to the action, the focus isn’t really being gory. It is about showing pain without being gratuitous about it. And while neither Sword nor Sophie really lets us into the point of really falling for them, there is potential there.

Hence the positive label. For while most shows of the, this season, are either focused on some kid trying to be the best of some field or people blowing up, if not getting torn to pieces, Garo –Vanishing Line- seems in pursuit of something different. Yes, it may have some burly dude as our hero but with personality and Sophie as his co-star, it is harder to pin where this show may go or even wants to go. Which makes it seem fresh in comparison to the rest of the shows in the action genre which take after the many that came before them.

So once they get rid of the camera shaking like someone nervous is holding it, we should have a highly enjoyable anime on our hands.