While definitely a way to pass the time, Dororo doesn’t present that big time hook to make this a must-see.

With famine and epidemics ravaging the lands he governed, Daigo turned his back on Buddha and all that is holy to make a deal with demons. In return, the demons were to have whatever he wished that was theirs. From what it appeared, they decided Daigo’s first born son was good enough. However, 16 years later it seems whatever deal they may have had to protect the lands and bring prosperity may have become broken. Why? Well, there might be a war between the 12 demons, or something external more powerful than them. Leading to the need to question if Daigo’s first child, formerly skinless, possibly deaf, blind, and mute, maybe their savior or part of what brings an end to all his father knew.

It Has The Potential To Be Interesting 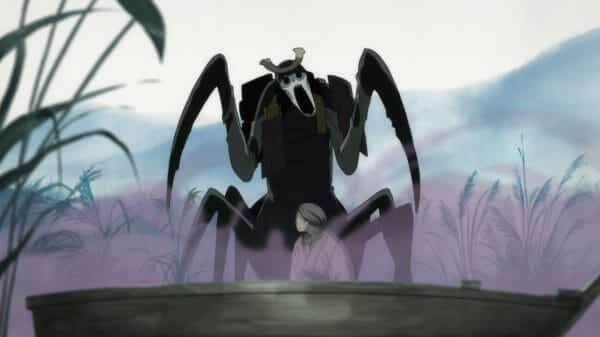 Dororo doesn’t begin with that one hook. Its animation style isn’t wondrous or vastly different and worth taking note of. Its story about a man who made a deal with demons doesn’t snag you and make you want to see more. Heck, even taking note about Daigo’s first son with detachable arms, who just grew a face, and fights some kind of apparitions, it isn’t something which elicits excitement.

However, the show could get better. Not all programs begin and hit it out of the park. One thing which could become interesting is seeing Dororo travel with Daigo’s first son and seeing their dynamic. As established, Dororo is a scrappy orphan, and while it isn’t clear how Daigo’s first son survived 16 years, somehow he has. So, taking note a human being, a child at that, is invested in him and perhaps wants a relationship with him, that could stimulate interest. 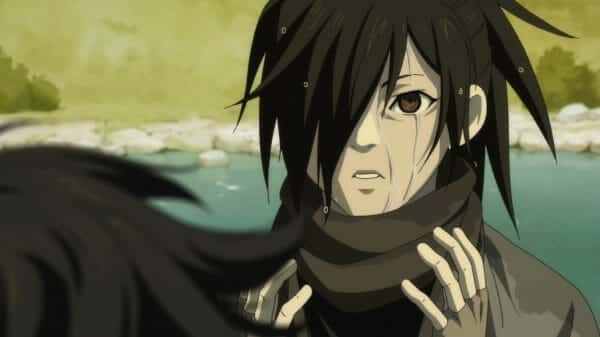 Dororo is the kind of anime which purely suffers from the fact that there is such a plethora of choice. If this was the old days, before Crunchyroll and Amazon, to a lesser degree, and before fast internet, this could be a go-to anime. However, with so much choice, it makes what Dororo offers out the gate not seem enough to watch as soon as it comes out.

Hence why Dororo is getting a mixed label. While it could be good to watch when this season is over, and you can binge watch it, we don’t get anything which pushes the idea this is a must see. What we are presented with is a quality production which doesn’t have anything necessarily exceptional. At least to the point during a season with over 49 anime premiering new episodes, and of course live action fare competing for your valuable time as well.