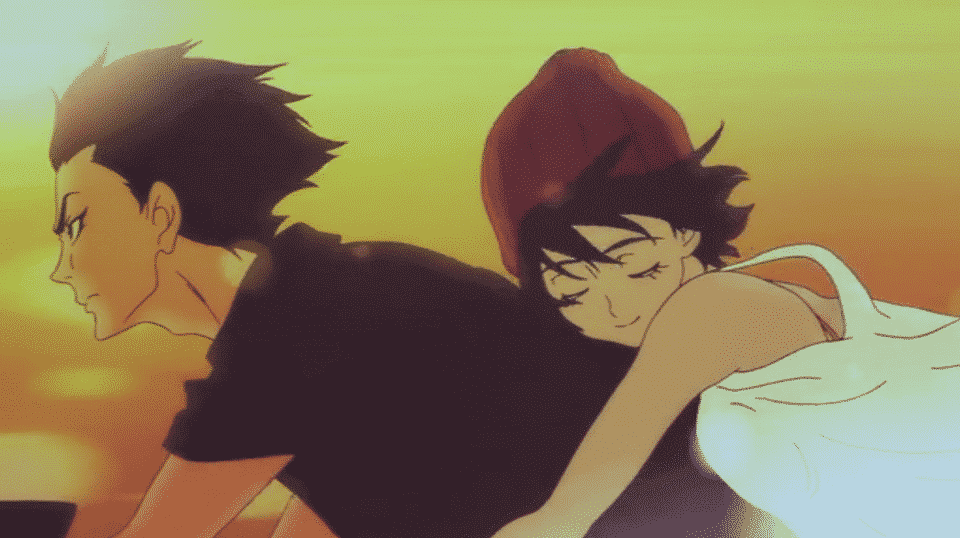 If you had any sort of emotional investment in the characters, you might wanna grab a tissue.

It’s hard to say whether Ryo outing Akira was by manipulation, some convoluted plan, or what, but he gets left waiting. In fact, considering his home gets blown up with him in it, he might just be waiting for eternity. Meanwhile, Ryo keeps slipping from being Akira’s priority. After Miki convinces everyone Akira is a threat, he was his priority for a hot minute. However, with seeing a bunch of humans stone those they believe are demons, he gets distracted.

In fact, once that happens, Ryo is the furthest thing from his mind. Akira instead is trying to convince the people that Devilmen exist and they aren’t bad people. He tries to convince them that the people they have tied up aren’t demons for, if they were, they wouldn’t allow themselves in that state, and he takes a lot of stones and more to prove his point. Eventually leading to kids, who don’t have the deep-rooted prejudice of the adults, walking up to Akira and hugging him. Leading to the adults eventually coming around as well.

Oh, and Miki sends out a social media message supporting Akira and Devilman, that apparently goes viral, but it is hard to say whether that had an effect on anything.

As you can imagine, Miki not only housing a demon but coming out in support of a demon, it puts her life in danger. So, after Miko reveals she hated and yet loved Miki, alongside she is a devilwoman, those two escape and leave the rappers to defend the house and ultimately die. While running along the river’s edge, Miko gets shot up and Miki gets tossed and Miko kills herself, and then that just leaves little Miki.

Let’s take inventory of a few things: Akira’s mother and father, he has not only witnessed their deaths but was a part of it. The same goes for Miki’s parents, who basically raised him. Then, on top of that, the state of the world was caused by his friend Ryo and his participation in Ryo’s plans. Yet, what helped keep him strong and sane was the love and encouragement of Miki.

Well, after defeating Xenon, and seemingly his minions, maybe Koda as well, Akira runs to Miki’s home, completely forgetting why he left in the first place it seems and sees it on fire. On top of that, Miki is shown beheaded with people dancing about with the head and human carcasses on pitchforks. Thus leaving Akira seemingly broken to the point he obliterates the humans. Leaving us to wonder, has Amon finally risen, or will Akira maintain control?

It was a very interesting thing to watch these kids, as Akira took rocks and more from the adults, walk up to him and embrace him. Especially as Miki wrote this long social media post talking how Akira is still the same crybaby she has always known. In that, we get reminded how the way you show yourself to a child, how you treat them, is so important to their development and what they accept as right and wrong.

Take for example Akira teasing Taro when it came to that noodle food. Because Taro’s father did that to him, Akira, he thought it was appropriate to do to Taro. The same goes when it comes to what the adults were doing. They were throwing rocks at what they were told were bad people and despite the cuts and bruises, they kept doing as their examples did.

Yet, there comes a point for most people, child or otherwise, where seeing someone hurt, and not defending themselves, clicks something in you. It’s why Ghandi and Martin Luther King Jr. used the tactics they did for civil rights. Though their presence incited violence, them being beaten, dragged, maimed, and sometimes worse, inspired more allies than enemies. Especially those who could see through blind rage and hatred.

Thus giving Devilman Crybaby a bit more depth than I was expecting.

I get that Miki gets interviewed and is popular locally, but her social media posts going international though? Really?

Miko is dead, as is Miki, everyone who Akira considered a parental figure, and assumingly Ryo is dead as well. So what is left? Xenon assumingly died in Mount Fuji and Koda is a weak ass demon so if Akira didn’t kill him already, that’ll be a lackluster end for the show. And even if you throw in Psycho Jenny and the rest, since none of them got any real sort of build, the finale would just be a slobber knocker.

So while I will admit that the deaths of this episode got me emotional and Akira’s stand had a strong statement, I’m now thinking we reached a new peak before falling over another cliff.