Devilman Crybaby: Season 1/ Episode 8 “I Must Know Myself” – Recap/ Review (with Spoilers) 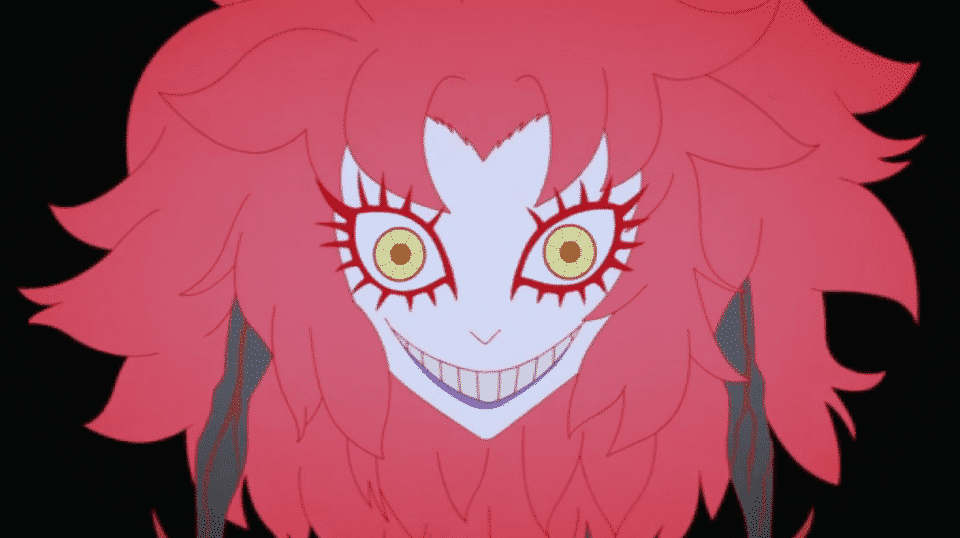 Devilman Crybaby is trying to pull out everything but the kitchen sink to throw at us but, is it too little too late?

State of the World/ Loss of Innocence: Akira, Miko, Koda 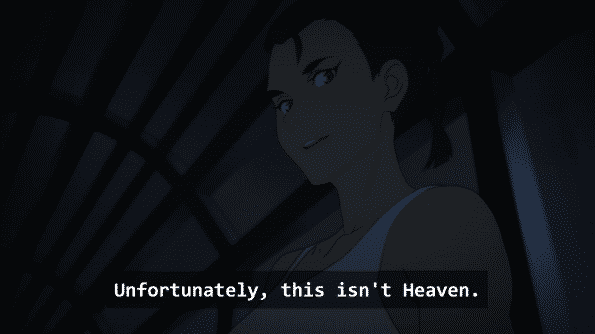 Human beings are committing suicide, planes are crashing, people are getting robbed, and government soldiers are just massacring people left and right. Needless to say, it is crazy out there. But especially for Miki’s father who finds his wife being eaten by his son – who is crying about the whole ordeal as his father points a gun at him. Luckily for him though, he doesn’t have to pull the trigger – for soldiers get to and they pretty much rip him apart with bullets and while Akira tries to at least save Taro, he is too late.

But, just because Akira gets away from that situation, doesn’t mean he is safe. Xenon, and the demons who have stayed in that little room for most of the season, they finally leave it an confront Akira, more so Amon. Leading to Akira getting his butt whipped until Miko, who he called on early, alongside Koda, to save him.

However, while Miko makes the save, being that Koda wants to secure his place on the winning side, he tries to be a turncoat. Something the demons aren’t really sure about and we aren’t told whether they accept him or not. Once Akira comes to, he asks of Miko to take him to Miki’s house and there they discover Ryo on television. This is after he heads to Peru and discovers, to some village, he is an idol there. Now, whether it is because he is holy or not, that isn’t clear. What we do know is whether Ryo is Satan, a fallen angel, or just a high-level demon, the likelihood of any human killing him with bullets is slim. But what makes matters worse is not only would killing him be hard, but he seemingly may have sided with the demons.

Which can be seen by him, on a nationally televised PSA, outing Akira as a demon and taking note that anyone who mysteriously changed recently, they likely are demons too. Which is very DUH to us, but a shock to everyone else. Thus leaving Miki, who just learned her family died, realizing the last person who could be considered family to her is technically the enemy. Which pushes her little thug friends downstairs to pull a gun on Akira and pull the trigger.

Ryo betraying not just Akira, but possibly mankind, was a little bit shocking. Especially as this theory forms that maybe Ryo is Lucifer. An idea which purely comes from past Lucifer imagery. This blonde, porcelain-skinned being, who brings about the apocalypse, and lives in an apartment with 666 as the number. Then there is him upsetting the balance of the world by exposing Koda. With doing that, he has begun the end of days and now all hell has broken loose and yet he was able to safely get to Peru? He was able to get that far without one demon crashing a plane or taking a nip at him?

Much less, with him reading part of the book of revelations and reading about Satan, it pushes the idea that maybe he is realizing who he is. Just a thought.

But Is It Too Little Too Late? 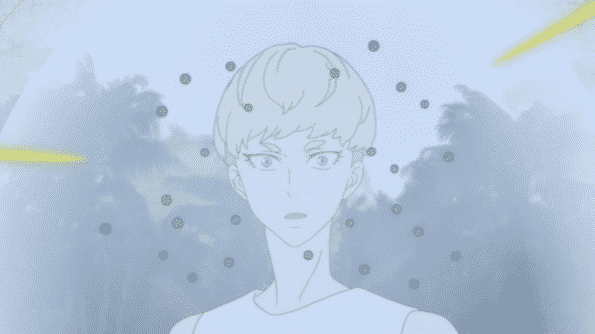 Sometimes I wonder if I’m hard to please. Especially when it comes to shows I love in the beginning, but as time wears on, I just want to euthanize it for its own good. That’s where I am with Devilman Crybaby right now. For as noted in the last episode, the path we are on, it veers so far away from what we started with that it is hard to get into. And even with there now being some sort of direction toward a semi-viable endgame, I can’t say it brings about a lick of excitement. There was a taste of shock, but considering how Ryo was with an innocent cat, and used Akira for selfish means, when you really sit for a second and think about it, the move he made isn’t surprising at all.

In the end, he is damn near as selfish as Koda but more calculated and less of an idiot.