Andi Mack: Season 2/ Episode 9 “You’re The One That I Want” – Recap/ Review (with Spoilers) 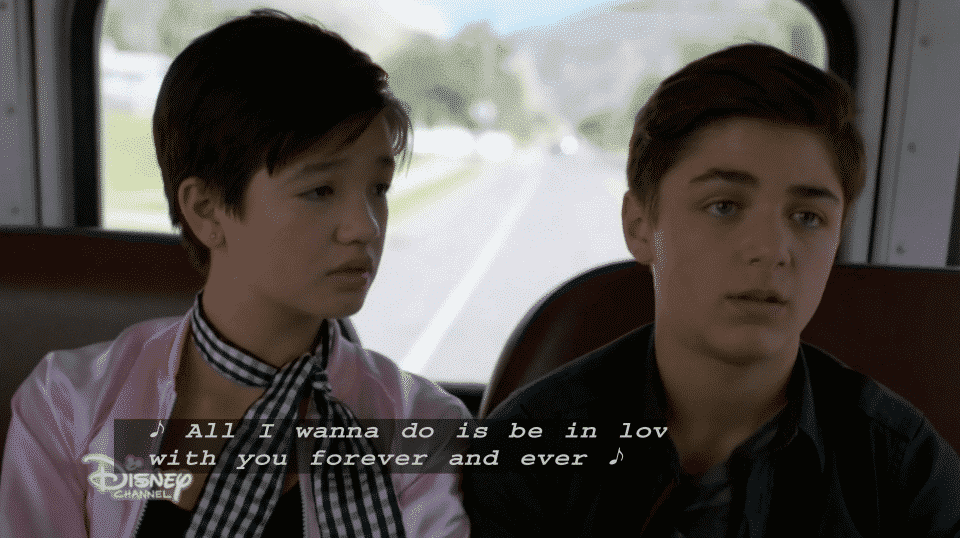 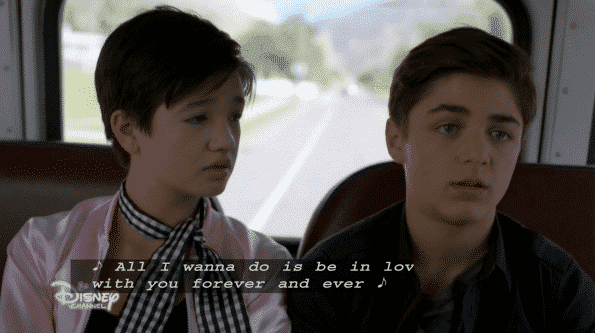 Bex and Andi find themselves in positions where them not saying anything, may mean losing someone who matters the most.

Communication has always been a major topic of the show. Especially the lack of it or delay of having difficult conversations. This becomes an issue for both Bex and Andi. When it comes to Bex, the issue she has is that one of Bowie’s co-workers, Miranda, who Bex really likes, seems to really like Bowie. I’m talking to the point of asking him out. Yet, she recognizes Bowie and Bex have something going on. It isn’t defined what, like the fact they dated, she rejected his proposal, and they had a kid, but Bex conveys nothing is going on – with her words. Her face though? It snitches on her.

As for Andi, again, Buffy’s word echo: She is not ready for a relationship. You know why? Because just Jonah hanging out with another girl flares up her emotions. Now, granted, Natalie is an Ultimate Frisbee pro. Which, considering how Andi’s relationship with Jonah started, you can see why Amber gives her reason to be a bit worried.

However, as usual, when it comes to Andi and Jonah, the main issue here is communication. For Andi, it is expressing to Jonah that she is not cool with a situation and why. Especially before it becomes so stressful to the point she figures either she has to say something and walk away, or the only other option is to lose her mind. But, it seems Jonah may also need to say something.

The reason I say this is because, despite Buffy and Cyrus spying on him and Natalie, and seeing nothing inappropriate, you can tell Jonah is unhappy. Now, being that Jonah’s point of view is rarely seen, and his friendship with Cyrus has bit the dust, it is hard to say what his perspective is. On one hand, clearly, he wasn’t at all excited about going to this Grease sing-along. Otherwise, he wouldn’t have forgotten it. Yet, I think what must also be factored in is that Jonah has jumped from relationship to relationship. 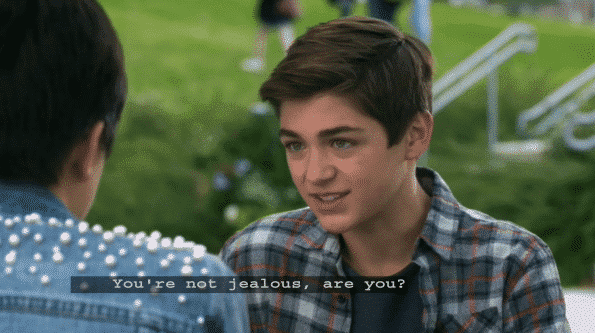 Think about it, Jonah is a serial monogamist in the making. He doesn’t know what it means to be single for, when it comes to dating, he has this inability to understand when a friend should just be a friend. What I mean by this is, take Cyrus and Buffy’s relationship. Despite getting along well, and of course Cyrus understanding he is queer, neither one looked at the other romantically. They recognize that each other have their attractive qualities, but they have enough maturity to recognize that getting along with someone doesn’t mean that friendship should evolve into a relationship.

But with Jonah, I don’t think he gets it. His friends seemingly fall for him and being that he doesn’t know how to express his emotions, and doesn’t seem good at picking up other’s people’s emotions, he goes with what they say. Even if it means, like with doing this singalong, doing something he doesn’t want to do. Which may come off like him being a good boyfriend, but in reality, it is like Andi pretending to be cool with Jonah spending time with Natalie. Both are lying to make the other person not feel bad and clearly they can’t keep this up for much longer. If not, rather, they shouldn’t keep this up much longer if they at least want to preserve their friendship.

Who Knew Tween Relationships Can Be So Complicated? 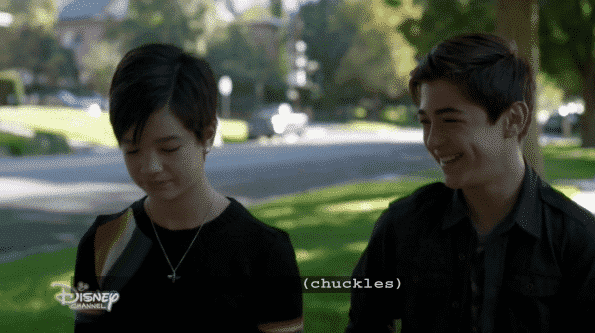 Watching Andi Mack, which basically is a drama made for a tween market, can be so illuminating at times. Not just when it has its big-time media moments like Andi deciding to not change herself for Jonah or Cyrus coming out, but just the week to week stuff as well. Now, I’ll admit that I probably am overanalyzing things, but I think I made a valid point. Jonah’s inability to deal with conflict, like Andi, means they are ultimately doomed. Also, it presents this idea that he is on auto-pilot.

And I know, one could argue that he did put in effort to win Andi back, hence their relationship now. However, think about it, he just didn’t want Andi mad at him. Heck, look at his relationship with Amber. She cheated on him and was a horrible girlfriend, yet he still made amends and deals with how she talks to him – still – just so she won’t hate him. Really making you wonder, when it comes to examples of healthy relationships, who is he emulating?

We Need To See Some Of These Kids Parents

Increasingly I feel like the absence of Buffy’s parents, Cyrus, and now Jonah, leaves a gaping hole in these characters. Especially as they go through things and we only see Andi have an adult to talk to. And I realize the show is but a half hour, though arguably could work as an hour program, but what was kind of a wish is slowly evolving into a problem. Especially as the show makes it seem they want us to take the mental and emotional well-being of these characters seriously and remind us that everything in life won’t be solved by one conversation. No matter if it is addressing the issue or by getting advice.