In the winter finale, we’re reminded how much the first half of season 4 is about reunification with people that have been absent a long time.

When it comes to Chim and Maddie, Maddie is really starting to feel the pressure of giving birth soon, and it is happening during a pandemic. For be it her doctor noting she might not be in the delivery room, it is the possibility there might not be a bed for Maddie when she arrives. All these variables make it so she’d rather give birth at home and have some sort of control over what is going on.

The problem is, Chim doesn’t want that. While he understands he and Maddie are both medical professionals, he has seen what can happen in the 13 minutes it would take to get to the hospital if something goes wrong. So with that in mind, he is against a home birth, and it seems Maddie gets it.

As for Christopher? Well, he throws a tantrum when he learns his dad is dating again. Why? Well, because he is starting to feel isolated and abandoned because of COVID-19, his mom’s death, and not having Carla or his abuelita. So his dad dating? He knows what that means. But with Ana being his dad’s girlfriend, it seems not as bad to him as a stranger. 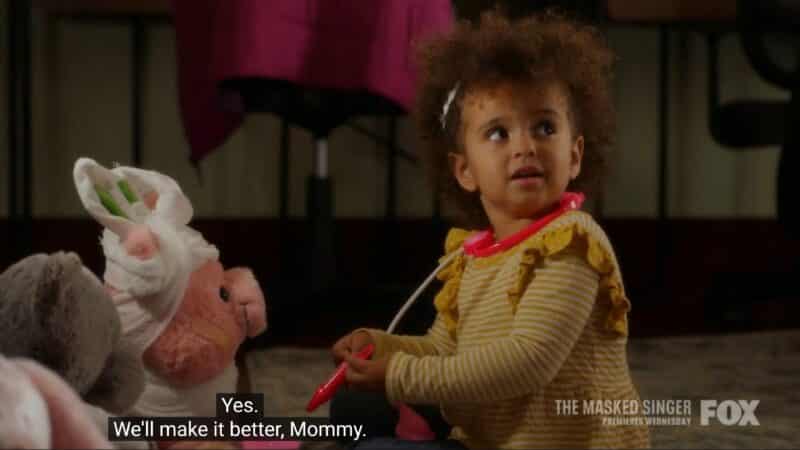 At this point, Nia has been with Karen and Hen for a year, and while she can be a lot, with Toni being around, though not seen this episode, they have help. However, with Nia’s mother getting the help she needed, it seems the reunification process will begin. Meaning, Nia might not be in Hen and Karen’s household for much longer.

In Need Of A Friend – Buck, Albert, Veronica, Taylor

With Buck doing the work, a part of him wants the spoils. He hasn’t been in a relationship for a long time, and Albert having sex in his apartment while he isn’t getting any? Well, it is not just a violation of his home but, with Albert having sex with Veronica, Buck pushes the idea it is against the Bro Code as well.

Said idea no one really buys into, since Veronica and Buck went on one date, but Taylor tries to be a good friend and listen in. However, after some point, she needs the same from Buck, and rather than get a one-on-one date or dinner, where she can talk about what she is going through, she is ambushed with a double date. One that feels performative, so she leaves.

But, luckily, Buck is given a chance to redeem himself the following day when he helps get 1,000 vaccine vials into someone rather than being spoiled by a faulty hospital refrigerator. Thus allowing Taylor to speak on what she has been going through, reporting tragedies and feeling rather helpless during it all. 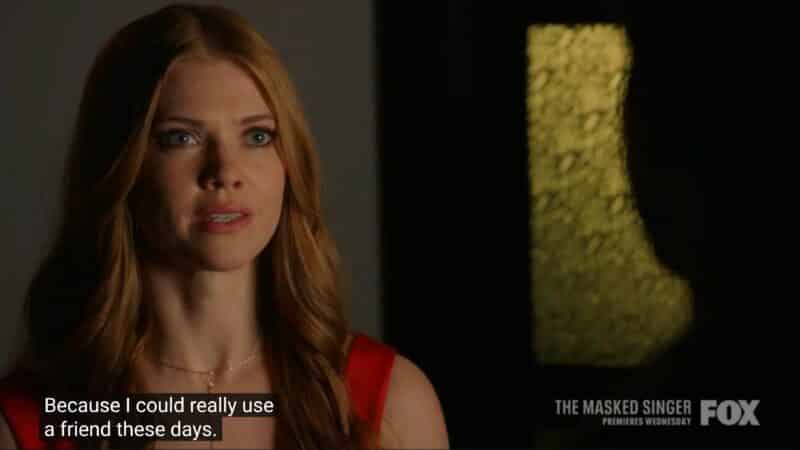 Interestingly, around the time we were introduced to Buck 2.0, approximately around S2E8. Taylor was introduced, and now, two seasons later, she is back and experiencing Buck 3.0. In a way, it makes you appreciate more the individual rescues and characters we’ve met and makes them seem less expendable. For if they can come back two seasons later? Does it truly mean they aren’t worth taking note of?

The shock of Taylor’s return aside, perhaps the real benefit here, is that she can help us see how Buck can apply what he has learned in therapy when it comes to dating. Can he deal with not being liked all the time, conflict, and dealing with a woman who not only has a life but doesn’t need him for some sense of excitement?

You could say, when Buck said he evolved, it wasn’t really tested like it could have been. However, with Taylor, we may actually see if this evolution will stick or not.

Like with Taylor’s return, Ana’s presents the idea that recycling familiar faces can be beneficial to 9-1-1. Especially characters who have entire lives and aren’t reliant on someone of the lead cast like a leech. With Ana, she can present some sort of drama in Eddie struggling to get close to someone, as well as Christopher. Also, there is touching upon how kids are handling the pandemic, as they go back to school, and more. Thus, like Taylor, you can see possibilities to expand 9-1-1‘s focus without presenting what may feel like filler.

Case in point, Nia and Albert. Now, don’t get us wrong, Nia is ADORABLE! However, Hen and Karen have more than enough to deal with. Hen is going to school and working a stressful job, and considering Denny’s dad has disappeared, and he is probably coming up to the age where it would be right for him to have questions, there is more than enough drama there. Adding a cute child in just seems like overkill for a show with a vast amount of characters it has yet to learn how to juggle. 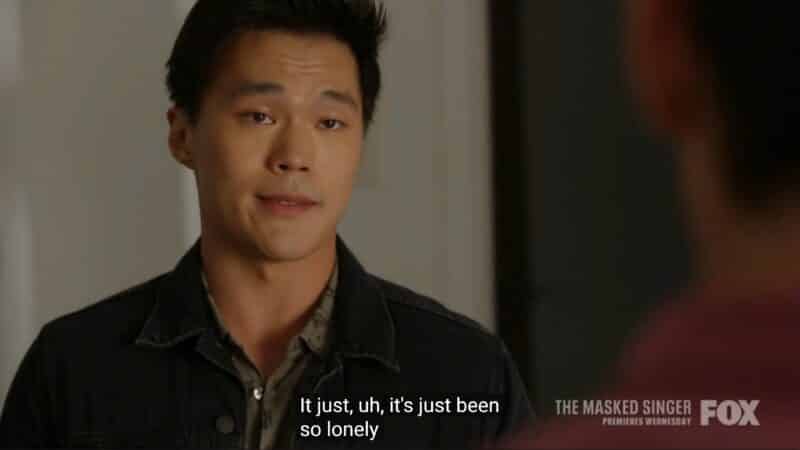 Then with Albert, honestly, just the fact he is Chim’s brother but living with Buck, with minimal interaction with Chim, makes it clear he needs to be kicked. It isn’t clear what the long-term goal is, if there is anything at the moment, but what is he doing on this show? Much less, why is he getting more consistent screen time than Karen, Michael, and a lot of other OG characters?

Is it just me of the winter finale didn’t have any sort of pop to it? Granted, while noted as the “Winter Finale,” all 9-1-1 is doing is taking a month off and returning April 19th. But even with a short hiatus, did anyone else feel Maddie giving birth, or on the way to the hospital, could have been the perfect way to drum up some excitement for the show’s return? Mind you, it would be even better for the season finale, but don’t you just feel we deserved something? Especially after they pulled the rug from under us with the “Maddie’s Big Secret” storyline?