Wherever I Look
Recaps, Reviews, and So Much More
Home Movies The Hard Way (2019) – Summary, Review (with Spoilers)
Movies 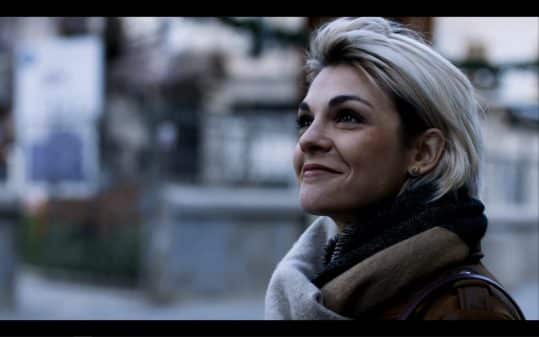 In the long run, people died because Arnold got greedy and was jealous that John’s brother Cody won the love of Lacy and he didn’t. So he set him up to be killed and seemingly was going to hope Stockholm syndrome, plus $5 million would eventually lead Lacy to fall in love with him. However, it seems that never worked and all Lacy ended up doing was being coerced to recruit girls for Arnold’s, as Toto, drug operation. One which likely ended with John doing some kind of “THIS IS SPARTA” kick and knocking Arnold into a deep well.

Thus leading to him going back into retirement and leaving some money for Lacy and the baby she claims is Cody’s but considering how Arnold might have been, who knows?

Does The Hard Way Have Sequel Potential?

It does actually. Considering how John beat up the Zito brothers, who could be part of a larger gang, or with Mason taking over ADS after Arnold Briggs was taken out, there is sequel potential.

While White holds his part down, between a generic story, a villain who doesn’t bring about much in the way of emotion, and the film having fight scenes which are way too polished, this film is divisive. Add in the relationships between characters not boosting the film at all, and it makes this something not necessarily worth digging into the Netflix archives unless you really don’t have anything left to watch.