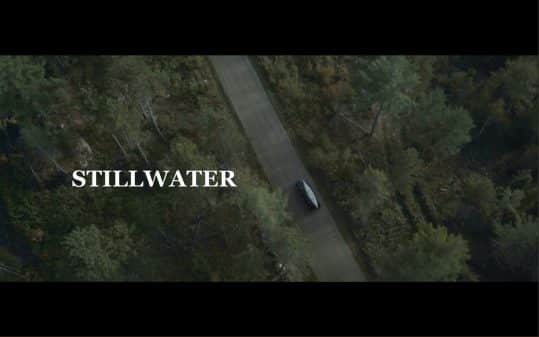 During a high school reunion of sorts, a group of jocks, after one crazy night, assume one of them killed another. Question is: Who and why?

Images and text in this post may contain affiliate links which, if a purchase is made from those sites, we may earn money or products from the company.

It took 15 years for Dawson, Will, Leech, Cooper, Richie, and Jackson to have a camping trip in an isolated part of the woods. Why so long? Well, because nearly everyone started a family, or in Richie’s case went into the marines, and grew apart. But, during their reunion, they find Leech has invited additional people. One simple named “The Wizard” alongside a young woman named Fauna and another named Vera.

While not welcomed, at all, at first, with the Wizard bringing drugs, and some dudes not being fond of the sausage fest they had, they become welcomed. That is, until the following morning when a body is found and assumed dead. From then on, accusations fly, people are forced to verbally and physically defend themselves, and whatever strength in unity motto the boys had, becomes nothing but hot air. 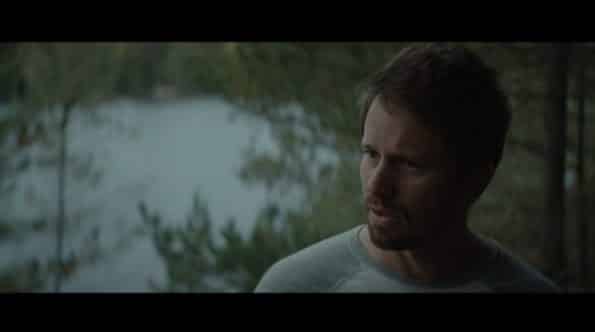 Dawson is one of the few characters who you feel is well developed to the point of you being able to connect with him. For while we learn Leech is a children’s book author, Richie was in the Marines, Jack runs a business, and Will a podiatrist, that is pretty much the sum of their stories. What kind of business Jack runs isn’t talked about much. How did Leech end up in this group seemingly filled with jocks, much less knew the Wizard well enough to invite him? Not really gone into.

The only person we truly get to know is Dawson. For whether it is how his marriage is falling apart, his complicated relationship with Cooper, his budding thing with Fauna, and then Will’s recollection of events, you get a character to hone in on. Someone who gives us more than a bunch of old friends remembering their youth and helping us understand why many of them probably are estranged from one another.

There are layers to how the story is rolled out and how and who dies. Which really ramps up towards the end in such a way that it could come off like a twist frenzy. The kind which will either make you feel like the film pulled out all the stops to craft a compelling ending or wanted the kind of twists which would inspire word of mouth. Be it in a positive way, like how crazy the story ends, or in a negative way, in terms of talking about how ridiculous the ending is. Either way, it seems the goal is to definitely lead to some kind of conversation about the truth of what happened.

What will make or break Stillwater

for you is the murder investigation. For, outside of Dawson’s history with Cooper, the other dynamics within the group aren’t strongly developed. Yes, Jack and Richie are best friends, but how their relationship has been since high school isn’t verbalized much. Heck, how close or distant these guys became since high school is a rather large mystery, in general, for you don’t hear them talking about going to one another’s wedding, hanging out as twosomes, or any of that really. So, everything banks on you finding the “who dun it?” compelling enough to stick around.

Hence the mixed label for it’s interesting enough to watch until the end, but I can’t say we get a quality pay off. On top of that, there isn’t any finger pointing which pushes you to suspect this person or that person really. You pretty much have to watch till the end for an answer and the answer given, let’s just say the music implies it should be a shock but you may not be left with your mouth gaping open.