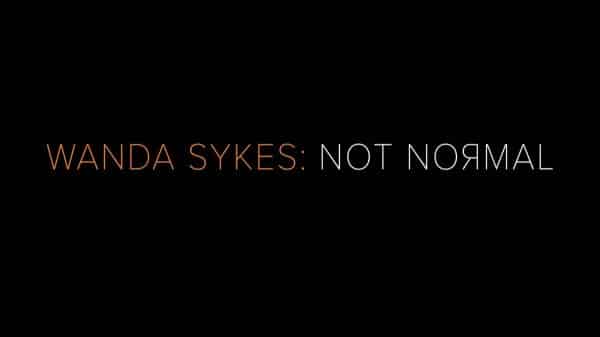 Once Sykes gets past the obligatory Trump commentary, she finds a really good groove. But does she make this feel like a special?

Like most comedians, a good portion of Sykes’ routine is dedicated to Trump, be it why he isn’t aging, the Mueller report, and comparing his administration, and family, to the Obamas. Once that obligation is over, she begins talking about her life, and that’s when things get funny and also interesting. Be it her take on the opioid crisis or, where the fun really begins, her commentary on having a white wife and two white children.

That’s the jumpstart to her really diving into the differences between how she identifies Black culture and its differences from white culture. Said topic makes up a hefty part of the special, and from there she talks about menopause. A topic that, like for many other female comics, becomes the last line of thought before she closes out.

When She Was Talking About Racial Differences 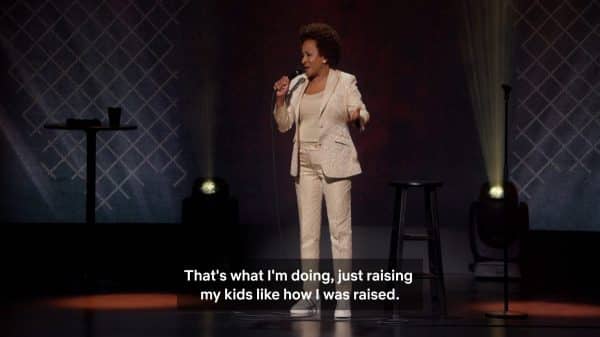 Like most comedians who came up in the 90s, Black comedians especially, Sykes’ bread and butter is owning her experience as a Black woman, and observational comedy. Once she gets into that part of the special, that is when you may not find yourself laughing hard, but recognizing why she has a 20+ year career and an Emmy for her writing, among many nominations. For there is something about her talking about how she was raised vs. her children, French culture vs. Black American, and just the perception of Black Americans which makes you think a little bit. Not a huge amount, to the point she may inspire a dissertation, but she does present the kind of thoughts that may make you pause the video for a moment.

Like George W. Bush before him, Trump is someone who inspires lazy jokes. Making it so, in year one, what people came up with could be seen as funny. However, at this point, it is like hearing the same joke in a different voice. There are jokes about how he dresses, no one respecting him, Melania and Tiffany being brought up, and the silver lining of people being more politically active and aware. The usual. 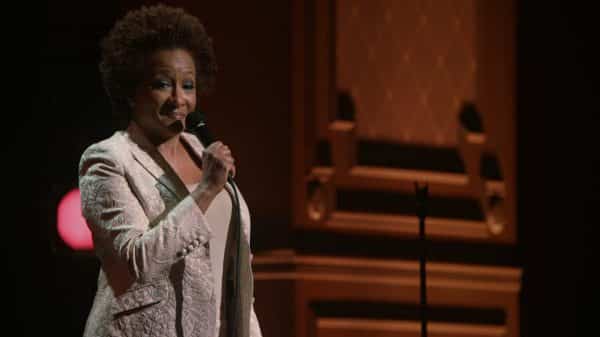 While it is understood the point of any and all comedians is to joke about those in power, question what has become the status quo, and try to open their audience’s eyes, I think they need to step their game up. Not to imply I could do what they can, but with social media, shows less fearful of being political, and so much competition, they can’t give run of the mill material and think it deserves to be filmed. Which is why this is being labeled as mixed. For while Sykes’ commentary about her family life and observations from the perspective of a Black woman have value, and are funny, the lead up to that makes it so she has to win you back. Thus cutting into your overall enjoyment and making it so you have to stick around to get to the good part.

When She Was Talking About Racial Differences - 85%