In this post, you’ll find quotes & .gifs from the BET Plus series Bigger. 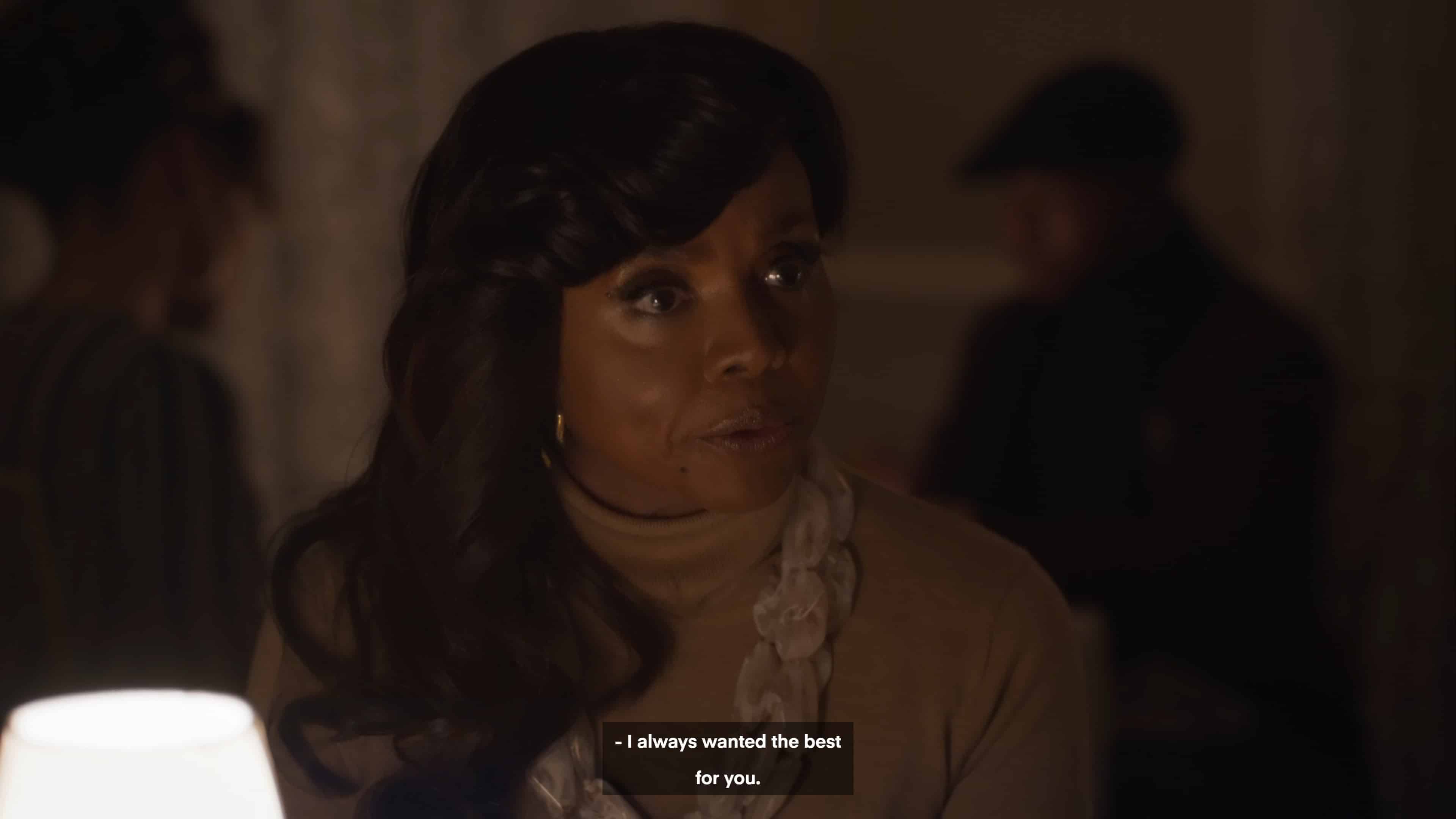 Debbie trying to explain to Layne that she had good intentions

How is that what’s best for me if you’re the one deciding?
— Layne

It’s obvious that dude is feeling you, but fuck him if he can’t value you.
— Tracey

You’re not a shitty person. But I’ve always thought you were the shit.
— Deon

Sleep has gotten me out of arguments, sex, breakups, and whatever this is.
— Layne

When you can’t afford a therapist, the internet will do just fine.
— Layne

[…]you squeeze a dollar so tight, George Washington wants to press domestic violence charges against you.
— Vince