Sneakerella (2022) – How It Ended and What Could Come Next 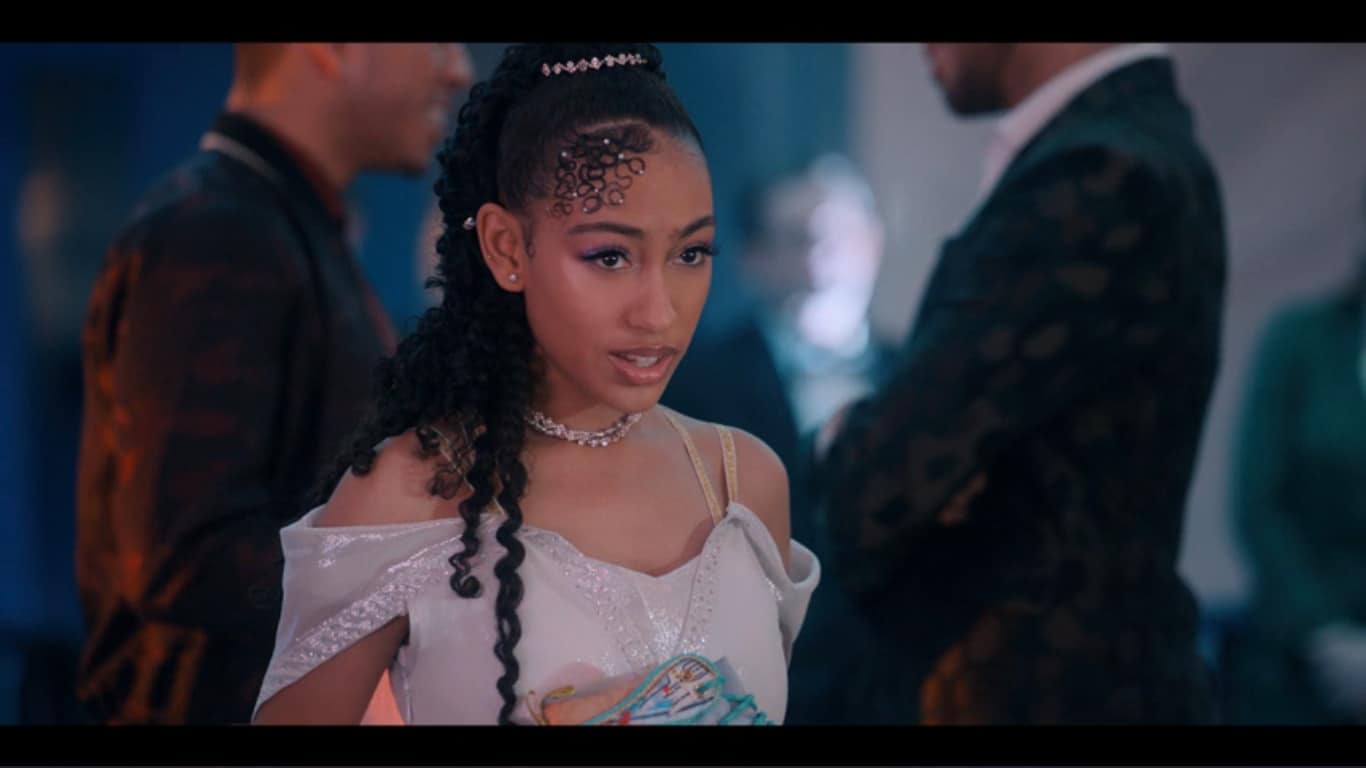 A summary of how Sneakerella (2022) ended and whether a prequel or sequel is possible.

After repeated attempts at sabotage by the hands of Zelley and Stacy, El gets his chance to pitch to Darius again at a major footwear event. One that, originally, it seemed Liv’s shoe was going to premiere at, but after El gives Kira a fly-looking sneaker and El has a rap session with Darius, he is chosen to be the new designer for Darius’ company.

Though, to sweeten things, we learn that Trey isn’t a bad guy despite the way he may have seemed. If anything, he was misunderstood, and because his sons were brats, who just wanted to go back to where they were from, it was assumed he was the same way. However, a part of him wants to get to know El, and it seems, with both sides open to the idea, their relationship may heal.

Oh, and with El proclaiming his love for Kira, they get back together. In fact, they seem to run El’s mom’s former sneaker shop now, with El’s designs in the window.

The ending doesn’t answer what will happen to Zelly and Stacy? They still likely have a desire to head back to New Jersey, and clearly, the film doesn’t end with them back in their home state. Also, while Liv was cool about her sneaker not being produced, that doesn’t mean she still doesn’t want it done. Add in Sami not having much of a story beyond supporting El, and you could craft a sequel.

I mean, Sami getting to have her Cinderella story could be awesome.