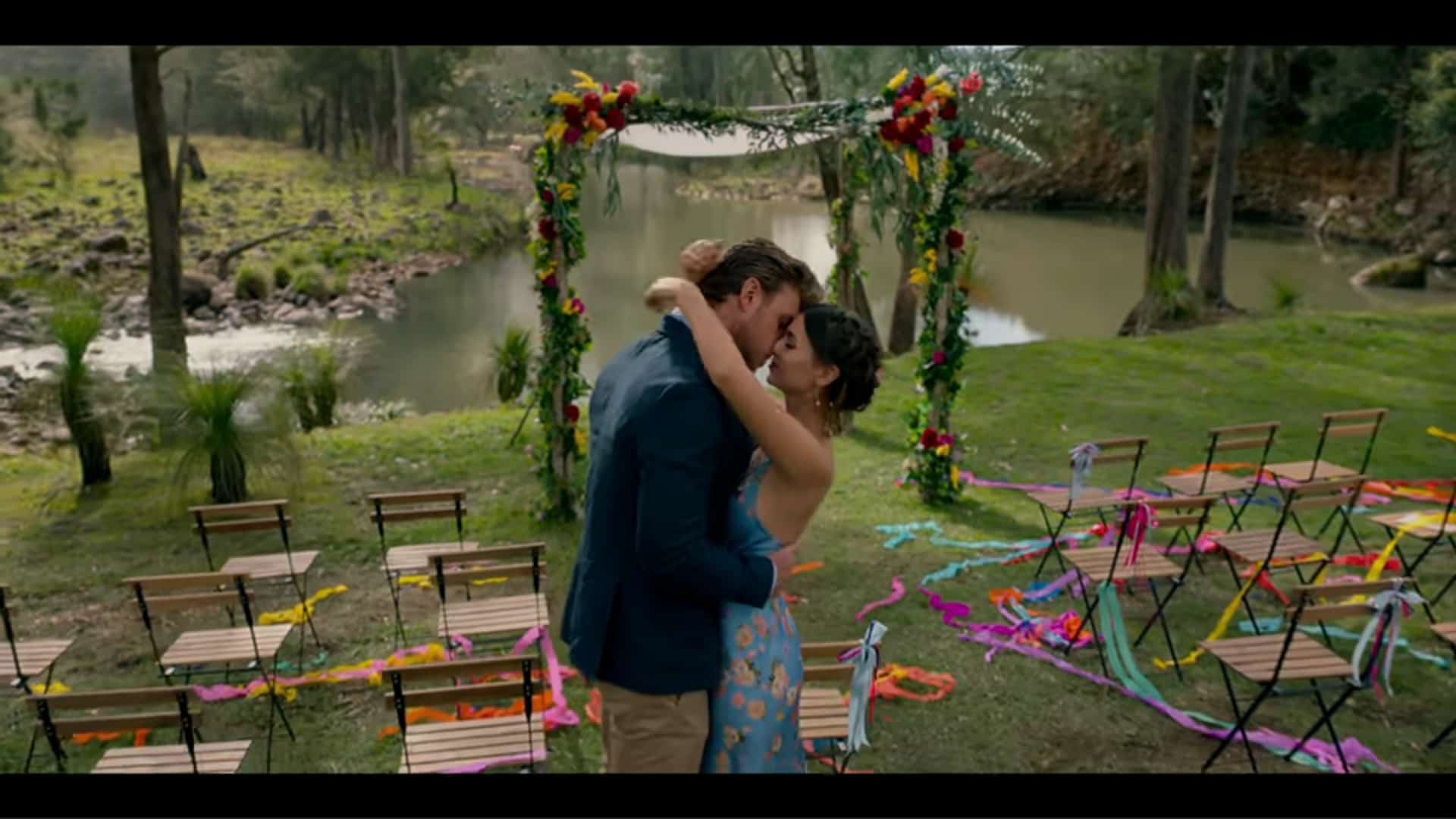 A summary of how A Perfect Pairing (2022) ended and whether a prequel or sequel is possible.

Despite Audra stabbing Lola in the back multiple times, ultimately, Lola wins. Yes, Calder did originally get Vaughn Wines’ contract, but he loses it, and Lola’s company, Salud Imports, ends up picking up the contract, with Max directly coming to Lola to ask her to take them on as a client. Also, despite Audra being a snake, Lola forgives her and allows her to join her in her company.

Lastly, Max and Lola reconcile after him omitting he was Hazel Vaughn’s brother, and they are now together.

Technically yes. Lola’s company has barely started, and while we’re told there was a time jump of a few months towards the end, we’re not 100% sure where Salud Imports is at that point. Also, there is whether Audra was just desperate, or is she really a snake? One that, as she sees Lola rise up as an independent, woman-owned company, will she get envious and possibly try to take her down, steal from her, or what have you?

Not to forget, there is Lola and Max going strong and her getting married to him, which would surely entertain her dad and his nosy friends. Heck, maybe open old wounds from her first marriage that the film could explore.