“Dangerous Lies” seems like a surefire hit for Netflix, but will it burn out over a weekend or entrance audiences for weeks?

After losing her waitressing job, Katie Franklin (Camila Mendes) takes a job as a caretaker to a wealthy elderly man, Leonard (Elliott Gould), in his sprawling, empty Chicago estate. The two grow close, but when he unexpectedly passes away and names Katie as his sole heir, she and her husband Adam (Jessie T. Usher) are pulled into a complex web of lies, deception, and murder. If she’s going to survive, Katie will have to question everyone’s motives — even the people she loves. A young woman who recently lost her job as a waitress but after being the caretaker for a wealthy older man for 4 and a half months, is left everything he has. Which includes, not just money, but his secrets. 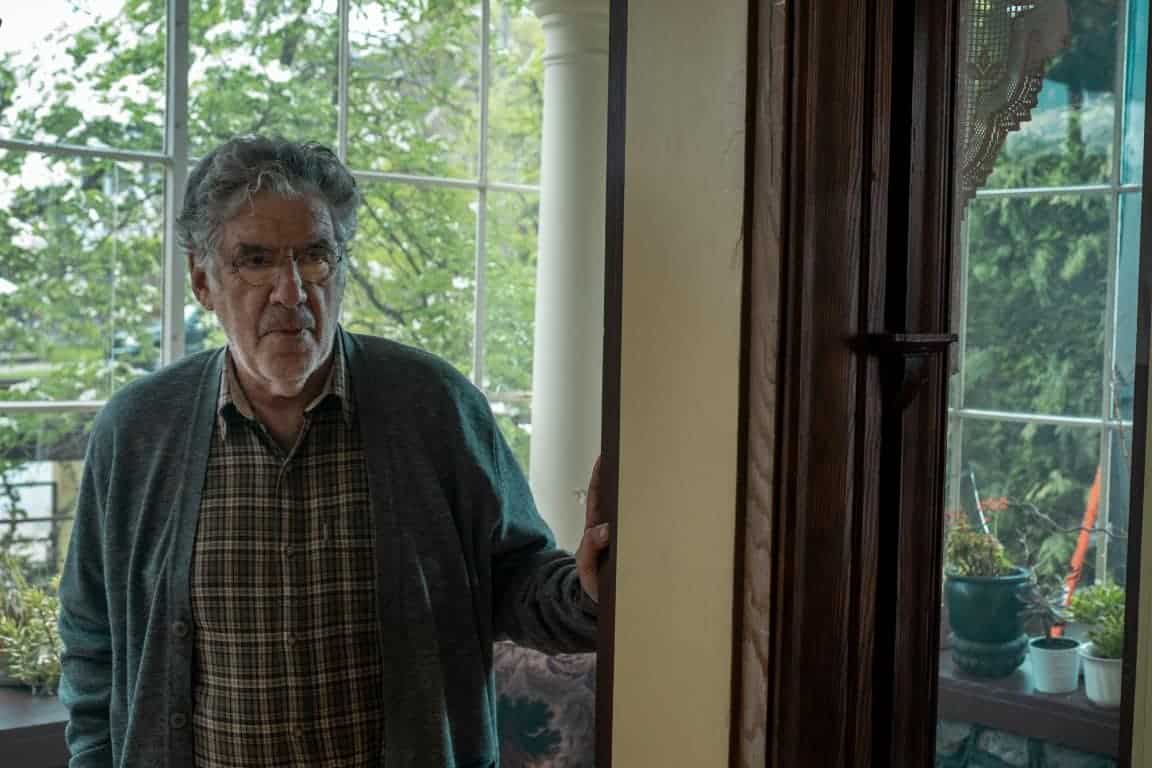 An older man who we’re presented as living alone. How he made his money, and whether he has any children or family, this isn’t presented in the press release or trailer but could factor into his death. 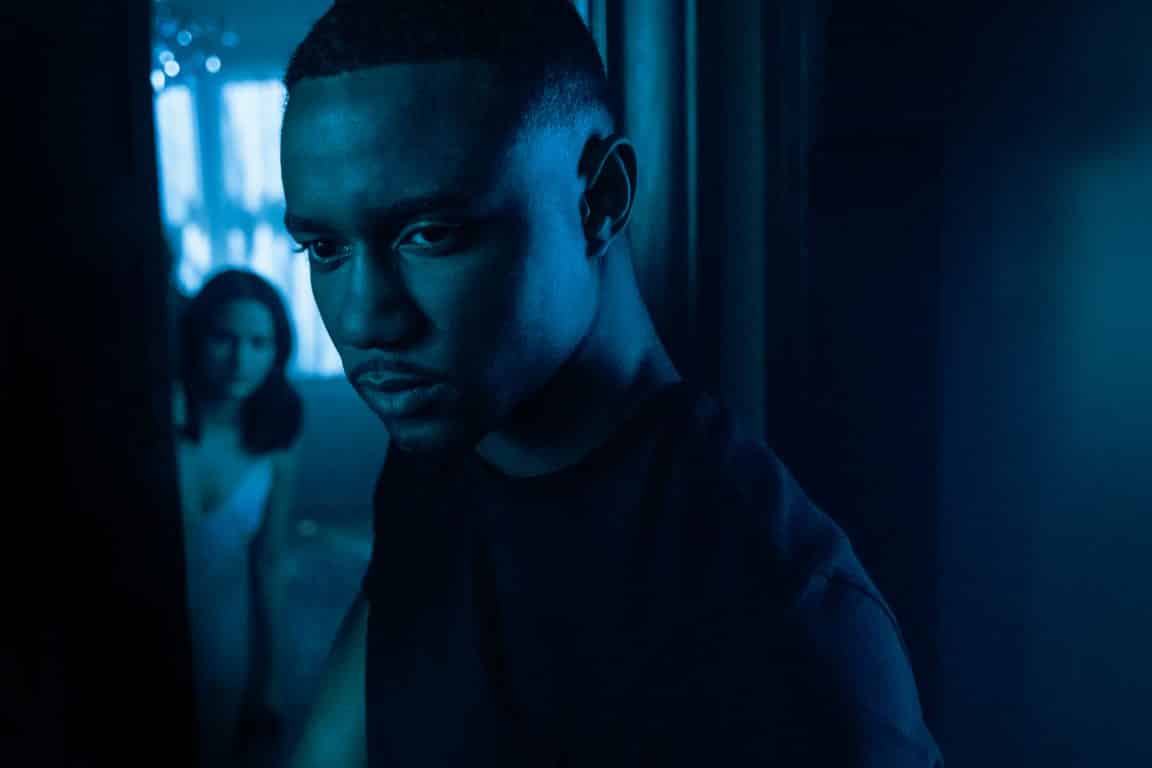 Katie’s husband who is as stressed out, if not more, about money than her. However, with his wife inheriting Leonard’s money, he changes. Perhaps revealing who he truly is and what he is willing to do to not only keep Leonard’s gift but maybe what he did so Katie would have a chance to get it. 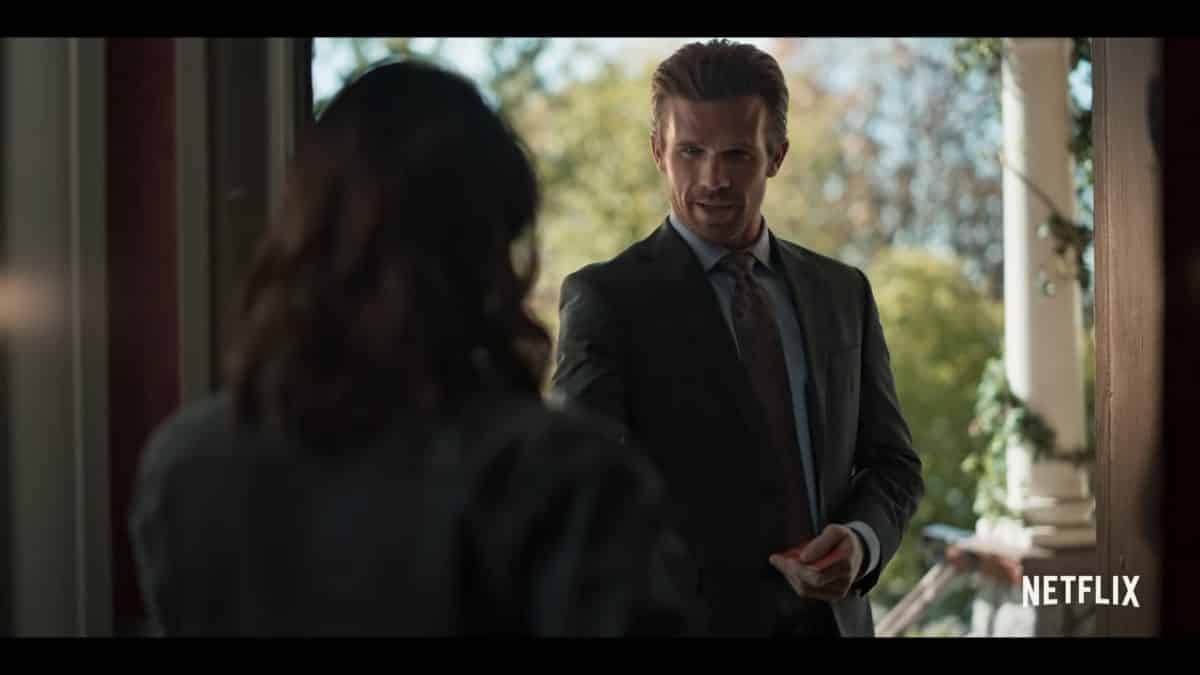 From what it appears, the gentleman could just be a realtor. However, he could also be tormenting Katie in hopes she’ll put the house on the market before discovering all that is inside.

Nearly every year, Netflix releases a handful of mystery thrillers featuring an actor who, if you’re in your 20s, you may recognize from your childhood. Be it Brenda Song in “Secret Obsession” or Netflix’s desire to tap into “Riverdale” alumni, as is the case for Camila Mendes getting her chance to star in a notable production. Now, I feel like, with the Coronavirus hitting hard, this will be a hit. The question is though, as Netflix is infamous for, will it be a hit that gets tons of acclaim, like “Unorthodox” or a hit that is big for one weekend, and then it becomes just another film on the platform?

As of now, I feel like this will burn hot and fade out unless the mystery uncovered is huge. But with the mystery seemingly being whether Adam may have killed Leonard, or if this guy Mickey, noted as Ben (Cam Gigandet) on IMDB, may have been involved, I can’t say we have the highest of expectations. However, we do love being proved wrong. 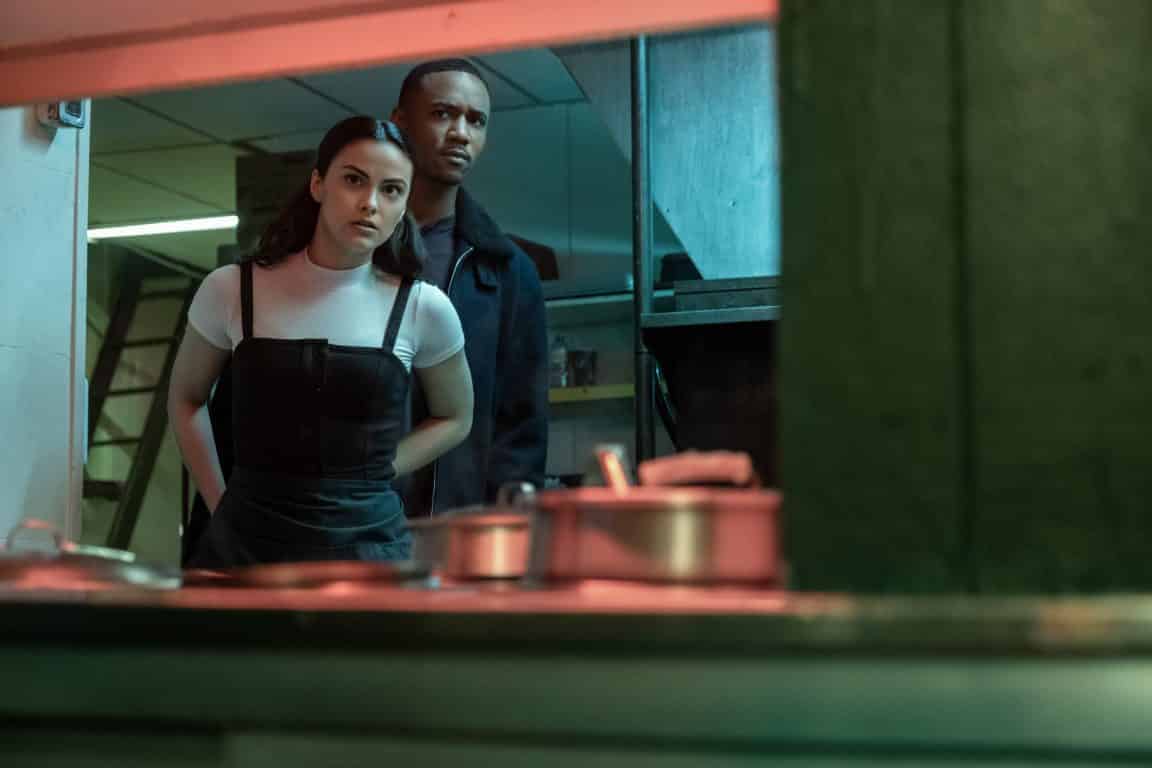