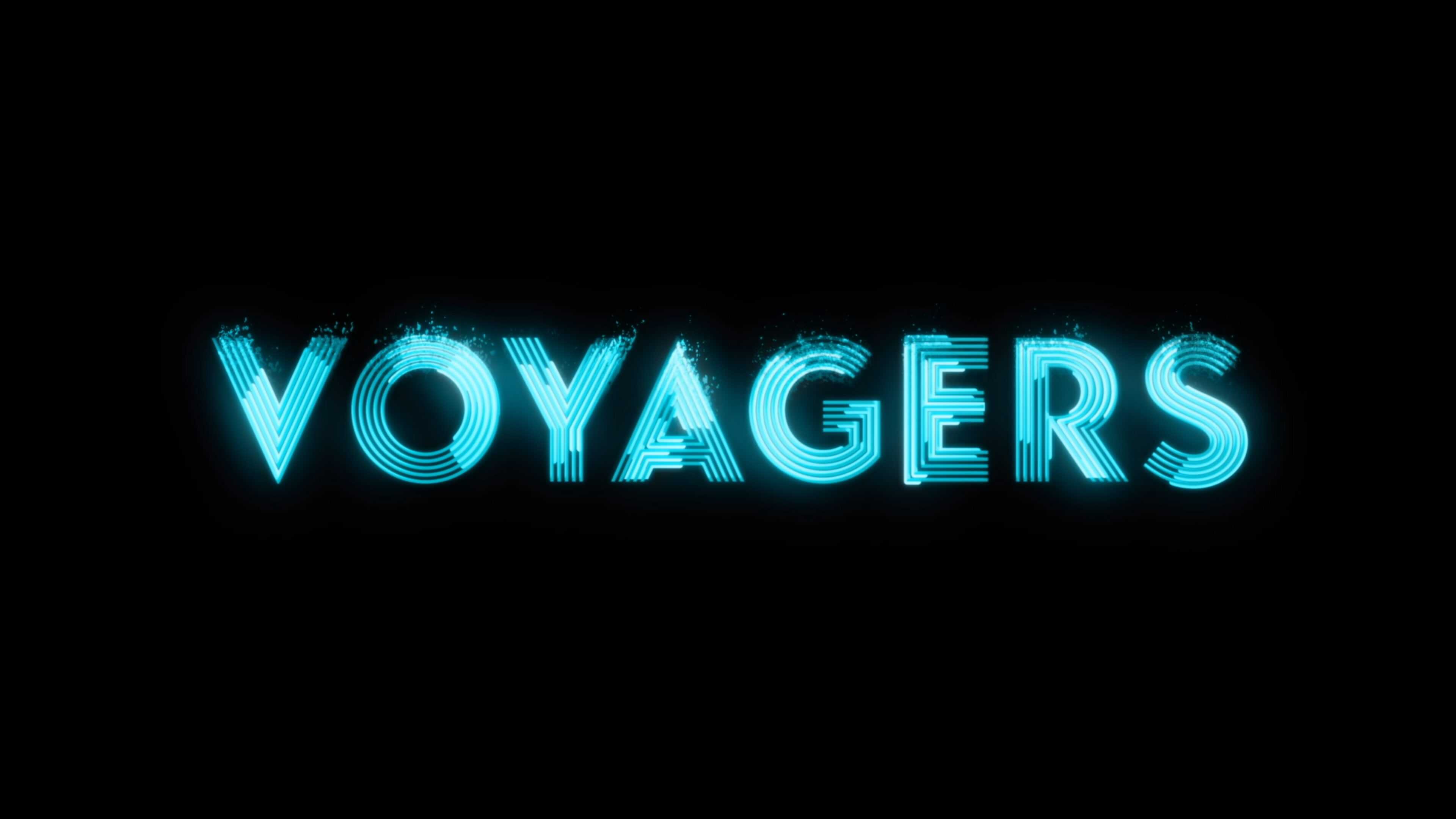 Teenagers, in space, deciding to no longer be on a drug that suppresses their emotions and urges – you know somebody will die.

With the future of the human race at stake, a group of young men and women, bred for intelligence and obedience, embark on an expedition to colonize a distant planet. But when they uncover disturbing secrets about the mission, they defy their training and begin to explore their most primitive natures. As life on the ship descends into chaos, they’re consumed by fear, lust, and the insatiable hunger for power.

You have a bunch of late teens, early 20 something-year-olds who have had their desires repressed for as long as they have been alive and then are dealing with them all at once? I want you to imagine the chaos. Heck, the trailer shows you part of it. There are those like Christopher who seem to want to tiptoe into it, enjoy the feeling, but not let it take things too far. But then there is Zac, who shows toxic masculinity might not be learned, but potentially inherit?

And lest we forget, they are in an enclosed space, where there isn’t really a way to escape one another. Also, despite potentially being raised like siblings, clearly, sex is on the brain, jealousy, and you know amongst all these people, there has to be at least one murderer. We do see blood in the trailer, which hints someone gets shot, stabbed, or beat up in some kind of way.

However, the thing of interest we saw, while reading up on the film, is that apparently, there might be alien life forms in the movie. Yes! A character named Edward believes there is evidence they are living on the exterior of the ship, so on top of all the hormones making people go crazy, there is also the possibility of aliens!

Which does lead you to wonder, what exactly are these kids being taught? We see a bunch of tech screens showing DNA, among other things, but what about history? With what is known as “The Blue,” making them docile, are they even encouraged to think for themselves, or does it not only suppress their emotions but also their individuality and critical thinking skills? I ask because, are they even taught to fear aliens?

With the film being a little under two hours, it has a lot to cover. Which I expect to include at least one person to die. Though it will also be interesting to see if the original goal of finding a new planet for humanity actually succeeds in the long run.

One of the first to realize something is off, like his best friend Zac, Christopher relishes the feeling of being off of “The Blue.” However, with sharing his discovery comes the unraveling of all he knew.

The Chief Medical Officer of the ship, like most of the young people, Sela has lived her life numbed to feelings and experiences. Because of this, both Christopher and Zac pursuing her is overwhelming but also, with her desire for genuine human connection, there is a difficulty in not being enthralled by it all.

Zac is Christopher’s right hand, but as competition for Sela and power, in general, start to become an issue. For what began as fun and games, having a good time, becomes a struggle. After all, supremacy is a major issue, and when it comes to Zac, he wants instant pleasure after it being prolonged and held from him. So, anyone who gets in the way of that? Well, they might end up dead.

In a sea of pre-teens, Richard is the adult. He is the only one over 30 and has actually been with all the kids since they were created. So, you could say he is attached to them the same way a father would be. But, as with most teens, there comes a point when his love and care is rebelled against because it comes off restrictive. Leaving you to wonder, for those who feel lied to, betrayed, and need to physically rebel, will there be anyone protecting Richard and trying to explain his side of things?

The analytical Edward is a control room officer who lacks social skills, but with him finding evidence that aliens may not only exist, but live on the ship’s exterior? Oh, he becomes popular fast.

If Zac is the destructive one, Kai is the one egging him on to see how far Zac will go and enjoys watching every minute of it.

While many part of the 80-year voyage seems to lose their minds once they no longer are taking Blue, Phoebe decides to be self-less more than selfish. For with intelligence that mirrors Edward, but far more social skills, her focus is on the stability of her peers and the mission’s success.

Genetic diversity isn’t the only important thing for human survival – differing personalities are also important. Hence why Julie, an engineer, ignoring the chaos, the rebellions, the ecstasy, is probably welcomed after all hell breaks loose. Now, as for why she doesn’t go wild? Well, because not everyone lacks control over their emotions.