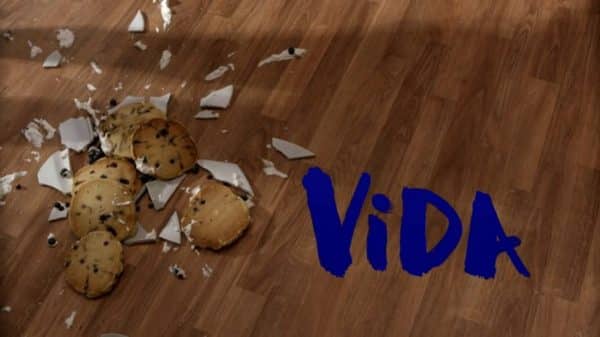 A monkey wrench is thrown into Emma and Nico’s pending relationship as Eddy comes across some terrible news and Lyn, well she decides to be assertive.

With meeting Zoe, who leaps onto Nico, it seems Emma found her out and is ready to exit whatever there was between her and Nico. As for Lyn and Johnny? Well, between the baby coming and wanting to respect his ex, things seem capable of moving forward but are immensely complicated. Yet, Lyn loves Johnny enough to deal it appears.

Getting back to the Nico thing, however, Emma decides to avoid them the rest of the day. Partially since now, she has to worry about the wall ad being defaced, but also due to Baco still being a bit frustrating to her. If only because he is so strange as a businessman that Emma doesn’t seem able to figure him out and it bothers her. Like, who runs a company that isn’t trying to bleed clients for every penny they have? It makes her trust issues flare up in hives.

She may not be alone, however. Eddy is still dealing with what Emma said and through her friend’s connect, she learns not only was she and Vida not married, but also Vida never divorced her husband, Victor. On top of that, Victor is alive. 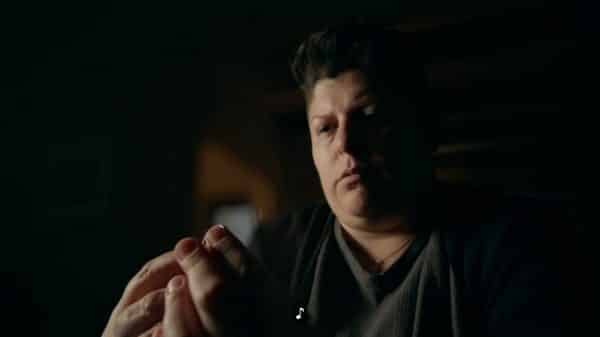 The Truth Is A Mother: Eddy, Emma, Lyn, Baco

Learning that really messes up Eddy since it begins to shift her perspective of Vida from her loving wife to the woman Emma had her appear to be. Which is rather hard to deal with. Yet, the truth hurts. Take Baco noting how used he feels and Emma coming to terms she has essentially created a #MeToo situation with him. Realizing how low she has come seems to have taken her out. Which for Lyn is good timing, since she wants to assert herself, but can the bar really survive if Emma isn’t working the numbers as Lyn handles the social aspect?

Lyn Stepping Up & Using Her Talents

Let’s be clear: Lyn always had potential. The problem is, between the hangups her mom caused, and comparing herself to the work Emma does, she has downplayed a lot of her efforts. Making it so she, similar to Emma when it comes to relationships, wouldn’t necessarily go all in for she wanted to just deal with the fun part. Not the actual work and challenges of doing things. Yet, I think Emma not being check up on by neither Emma or Marcos was a wake-up call that she really has to look out and focus on herself more. Yes, she is pretty, but while her beauty gets her attention, it doesn’t inspire loyalty and the kind of relationships she wants and deserves. So now it seems she is realizing she has to demand the things she wants or she just won’t get them.

Between the headache earlier this season and not it appearing she is about to have a depressive episode, it makes you wonder if Emma may break open? For whether it is talking to Lyn about the time they were separated or the rest of her life, Emma has to open up sooner or later. Either to Lyn or Marisol. 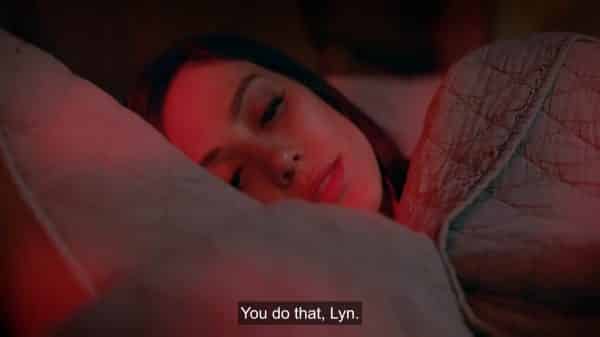 While Victor’s name isn’t new, with how shows like Vida are set up, it requires you to rewatch the first season to try and remember how much you really know. Much less, what are the known unknowns in regards to Victor? Such as, does he know Vida is dead? What about the state of her children, possibly his children? Is he aware Vida has been saying he was dead all this time? There are so many questions and honestly, considering the cast is slowly becoming bloated, it is hard to gauge how he can fit into all of this.