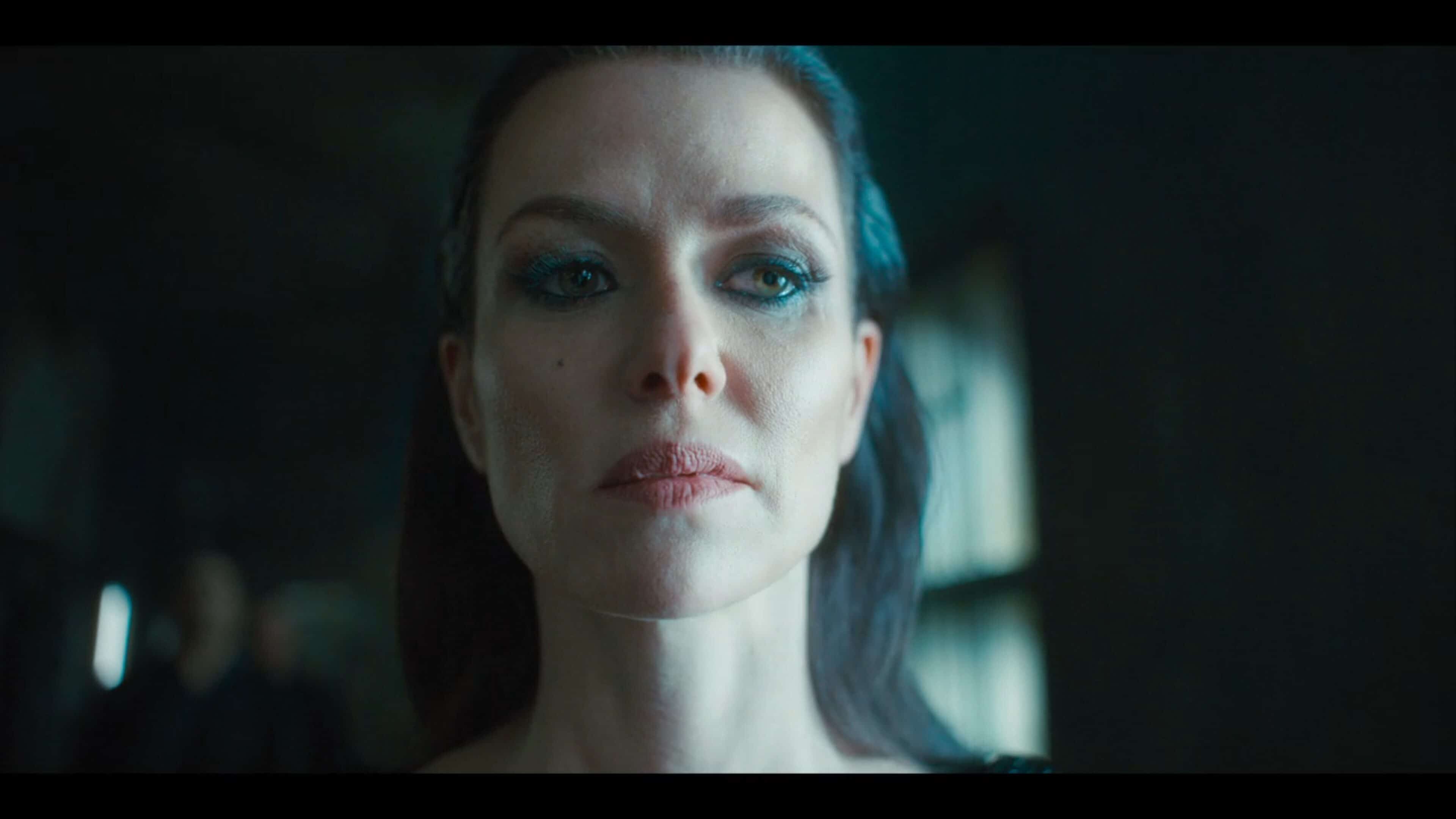 As Liv and Kiano assert themselves in their new environment, Elja is just trying to deal with Moses’ eccentricities.

Luckily for Kiano, he avoids the place within the Wolk factory where the toxic gasses often eat away at people’s brains until they become zombies and die. However, with a desire to get out of the predicament he is in, by any means necessary, he pushes the foreman of the packaging crew, Linus, to get him the opportunity to fight for his freedom. With this not received well, Kiano tries to instead snitch on a guard to Lord Varvara to gain prominence, but this only leads to him being sentenced to death.

Moses, The Past, and The Mystery That Is Atlantians – Moses, Elja, Amena

As shown by Moses’ introduction, he is a bit of a shyster. However, when it comes to money, he’ll mend old bridges and do whatever is necessary. Case in point, after abandoning her for nearly two years, Moses returns to Amena and is nearly shot on sight. But with Elja’s cube and the mysteries it holds creating a curiosity for Amena, Moses isn’t forgiven, but his actions do get set aside.

Thus leading to the cube having what seems to be a battery being replaced and imagery popping up. The kind that makes it clear there is more to Elja’s story than he has thus far told, and Moses wants answers.

With David thinking about the long game, it makes Liv grow impatient for the longer she waits, the more likely her family and tribe could be dead. And considering David’s lack of urgency, and Grieta calling Liv’s bluff, she has no choice but to pursue drastic means.

What are said drastic means? Well, betraying David, to regain Grieta’s trust, and after Greita reveals how to get into Brahtok safely, revealing Grieta is the one who was actually screwed over.

Needless to say, having to play this role is stressful for Liv since, while her age isn’t known, when are teenagers not the leads in shows like this? So, after a long day of backstabbing for the sake of her family, Liv is vulnerable and finds herself alone with David, and one thing leads to another.

Now, let’s just hope David is an asset and not a liability.

Grieta and Liv’s Bond, Till Liv Ruined It

For a hot minute, it seemed like Grieta and Liv could have some evolved form of the relationship we saw between The Hound and Arya from Game of Thrones. That is two people who should be on opposing sides, having banter, learning from one another, and having a complicated bond. However, Tribes of Europa writers decided against this so, the idea was nice while it lasted.

The Mystery Which Is The Atlantians

Moses breaks down, from what he knows, how the world ends, and with that, you’re left to wonder who and what are The Atlantians? If all technology on December 31st went out, including the internet, all transportation methods, you name it, how are the Atlantians flying about? How is it they remained on the trajectory humanity was on while everywhere else, things became the dark ages?

Hell, the big question asked is: Where is this mythical Ark, and what are the Atlantian origins?

David and Liv Together

I’m just not that into it. Mainly because it is a proximity romance and not something built up to be romantic. David is always there, but it isn’t like he is the biggest advocate for Liv’s plight. At the end of the day, his loyalty to the Crimson cause trumps whatever Liv has going on. 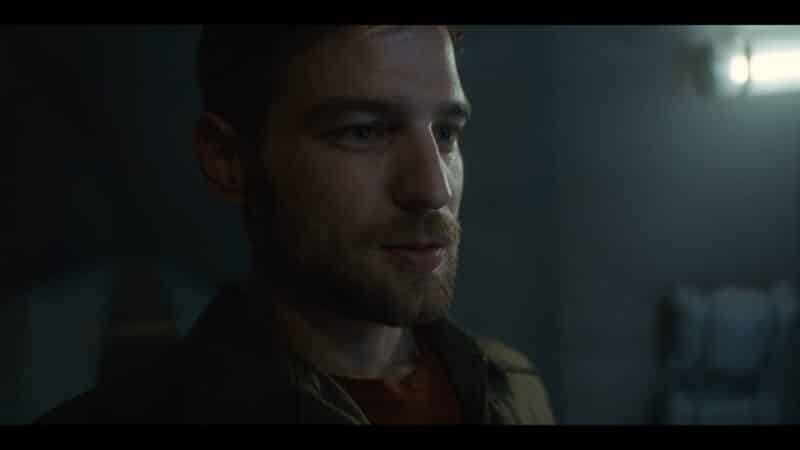 Yet, with no friends or family, having a guy, a man, as a loyal ally is a smart move. Plus, considering Liv might be willing to screw over anyone not related to her or her tribe, having David on a leash could be useful in case she has to really trade him in.

This is a 6 episode season, and we’ve learned there are potentially more than a hundred tribes. Of which, yes, the Crows are the big evil, but there are also raiders, and who knows how many tribes who’d go to war if the Crows fell. Also, while the Crimson Republic are pushed to be the good guys, are they really?

Never mind, there is also the question of what happened throughout the rest of Eurasia, and other continents like Africa, North and South America, and even isolated Australia? You and I both know this season isn’t going to answer that. Also, it may not even be the focus of future seasons unless Liv and her family end up on the run or in a circumstance where, like the aforementioned Game of Thrones, they don’t get reunited for multiple seasons.

However, considering few Netflix shows seem to be made to last more than 3 seasons, unless they are monstrous hits, it seems learning the names of these places might be a waste of time. For with our luck, while it is in the top ten as of this post, it’ll either get dropped due to costs or cancelled in its second season. Because that’s just our luck.

The Mystery Which Is The Atlantians - 84%

Chapter 3 of Tribes of Europa continues the trend set by earlier episodes that makes you wish there was a book in connection with the show since you know everything you're told about won't be physically seen.