“Leverage” continues to be the most dangerous word on “The Recruit” as Max returns to a power player position and takes full advantage of it.

Someone Had To Say It To Your Face – Terence, Owen, Hannah

Owen is going through it, and the more he thinks he is out, done, and finally turned the curve, the more crap he believes he is in. So, with already getting reality handed to him by Hannah, he turns to Terence, who tries to be nicer about it. However, it becomes clear that, while Terence cares about Owen, his allegiance is more toward Hannah.

Max escaping the Phoenix team and then demanding Owen complicates Owen thinking he can move on. Nyland and Dawn expect him to handle the situation, and all he wants is to be free of Max. Heck, he even considers quitting but with Janus making it clear how much will get dumped on him as the fall guy? Yeah, it isn’t an option.

Then to make matters worse, Not Bob, aka Kevin Mills, who works for the president, wants to know what Max may know and tasks Owen to get the job done. So, despite Owen wanting no part of Max, she gets her lawyer back.

Before he left, Owen gave Dawn a piece of his mind, and this newbie being so disrespectful leads to Dawn having him tracked when he goes to Phoenix and looking for some dirt. Now, while Lester, who knows Dawn, wants no part of that, Violet is happy to talk s***. Nothing of substance, but any chance to sully Owen’s name is a good time for her.

But she isn’t alone. Max starts things off demanding a $1,700 room, and with Owen flying about every other day, he can’t afford to pay for a room like that, never mind room service to follow. So, he calls up Hannah, and, luckily, she pays for it – but without knowing the full price. Once she does see the bill, however, she calls Owen, and Max picks up, and she doesn’t present herself as a girlfriend or anything like that but does complicate Owen and Hannah’s relationship. Which, with Terence hearing everything that went down, he makes it clear he is on team Hannah by telling her to cut off Owen. A task she isn’t for just yet.

Which for Owen is a blessing since Max is doing the most. Never mind having him pay for an expensive room, but she tries to tempt him into having sex, which is just what Dawn needs for her to have leverage. But things get really good when they trade the truth with each other. They talk about why he became a lawyer, how she became an asset, and if they ever loved anyone, and things end when she reveals that she was so adamant about him getting back into her life because he could be counted on.

Yet, despite valuing him in some way, it’s clear this is all a setup. Mind you, one that Talco made difficult when he didn’t give Max the money she requested to leave town and hand over her safe house business. But with Owen now forced to be a proxy and Talco taking Owen to his boss, it seems from making sure Owen was seen with her, ruining his relationship with his closest friend, and who knows what else, Max is making sure Owen only can come to her and no one else.

Max is a consistent highlight because she is an underdog with the background and actions of a villain you should hate. Yet, the more you get to know her, the more she leans towards being an anti-hero. Being unable to pin her as any one single thing benefits the character greatly and not being sure when her actions are self-serving or her wanting to gain some sense of long-lost normalcy makes her one to watch.

Take the Owen situation, for example. We haven’t really heard Max talk about sex and being promiscuous much. So her having sex with Owen, or even teasing, feels less like a power play and more like her trying to find a method to bring him closer. Granted, in the most toxic way she can, but it also might be the only way she knows. While Max has talked a lot about what has kept her alive by being an asset, more personal topics, like her daughter, her childhood, and who her parents are, have remained a mystery. The kind that, hopefully, is revealed by the end of the season.

I just need us to get more information about these two. Violet is back to seeming one note, with her hatred of Owen and Terence seems that way too. Now, yes, both seem to not like how lucky Owen is, and how privileged he is in his professional and personal life. However, their envy isn’t character development. It just boosts Owen, and I want more for them. Let’s hear how Violet found Lester and what keeps their relationship going. With Terence, can we finally learn about his life before all this? Because, at times, he comes off like a token gay character, and while he is clearly more than that, it is one of the few things that is wholly his and not something that connects him to Owen. 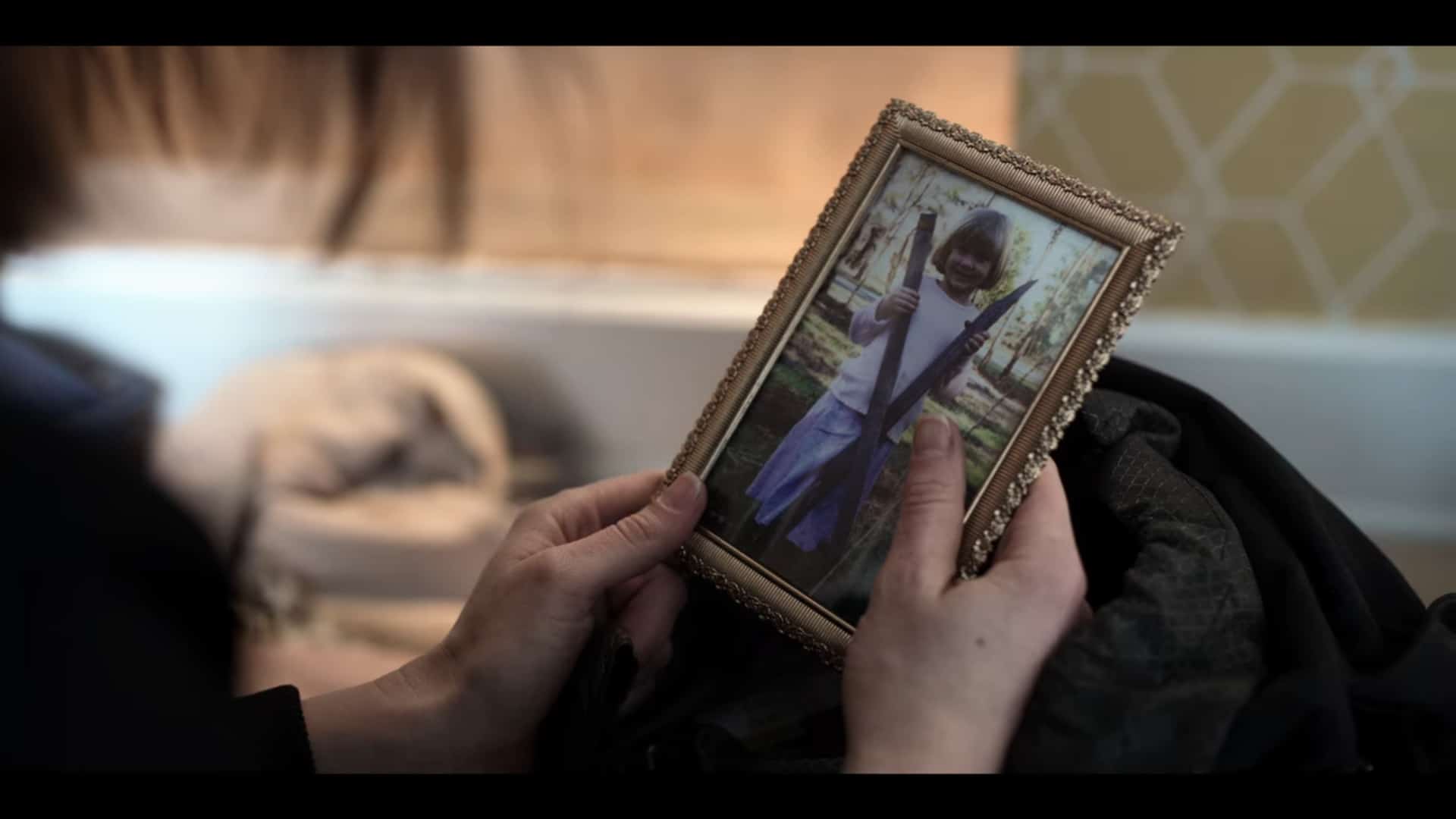 The Recruit: Season 1/ Episode 5 – Recap/ Review (with Spoilers)
Overall
Max continues to be a driving force behind “The Recruit,” and as she messes with Max’s personal life now, not just his professional, she makes it clear who the real star is.
Community Rating0 Votes
0
Highlights
Max
Disputable
Violet & Terence
80
Subscribe to our mailing list