Alongside meeting Ahsoka Tano, we get some background on The Child, aka Baby Yoda. Such as what their actual name is.

A Jedi On A Mission – Ahsoka, The Magistrate

With Ahsoka on a quest to find Grand Admiral Thrawn, they have come to Corvus in search of answers. However, the local Magistrate, Morgan Elsbeth, a plunderer of worlds who has made a home on Corvus, stands in her way. Which for Ahsoka, who is willing to kill whoever she needs to for answers, is presented with the possibility she may have to massacre many for any answers she seeks.

His Name Is Grogu – Grogu, Din, Ahsoka, The Magistrate

Upon Din’s arrival, his first stop is The Magistrate’s fortress, and no sooner than entering does he realize something is awry. People who sell goods turn about-face upon seeing him, and it is made quite clear that his presence and interacting with him, is dangerous.

This is only further proven by him being pushed to see The Magistrate, who offers him a spear made of pure Beskar in exchange for killing Ahsoka. Though little does The Magistrate know that Din wishes to meet them.

Here comes a major issue: Jedi and Mandalorian are natural enemies, so Ahsoka attacks him on sight. However, seeing The Child, who reminds them of Master Yoda, they stop and begin a conversation. Not just with Din, but also The Child, who we learn has a name: Grogu. Now, what is Grogu’s story? Well, he was raised at a Jedi Temple on Coruscant, with many masters. However, after the end of the Clone Wars and the rise of the Empire, they were hidden, and in the process of suppressing their powers, they did the same to their memories.

With this in mind, Din believes his quest is done, and he can hand Grogu over to Ahsoka, but this is denied, repeatedly. Mainly due to Grogu becoming attached to Din and Ahsoka worried about what Grogu’s feelings may manifest.

And Your Next Journey Begins – Grogu, Din, Ahsoka, The Magistrate

Yet, Din has hope that assisting Ahsoka may lead to her taking Grogu up as a student, so he helps her overthrow The Magistrate – who still refuses to give Ahsoka information. So, she is assumingly killed, and normalcy is brought back to the fort since all of her minions are killed as well.

But, even with Din’s immense help, Ahsoka still refuses to train Grogu. However, she does mention the planet Tython that has an ancient temple where the force is strong. From there, Grogu can choose their path, and a Jedi may sense him and seek him. However, with so few Jedi left, there are no guarantees. 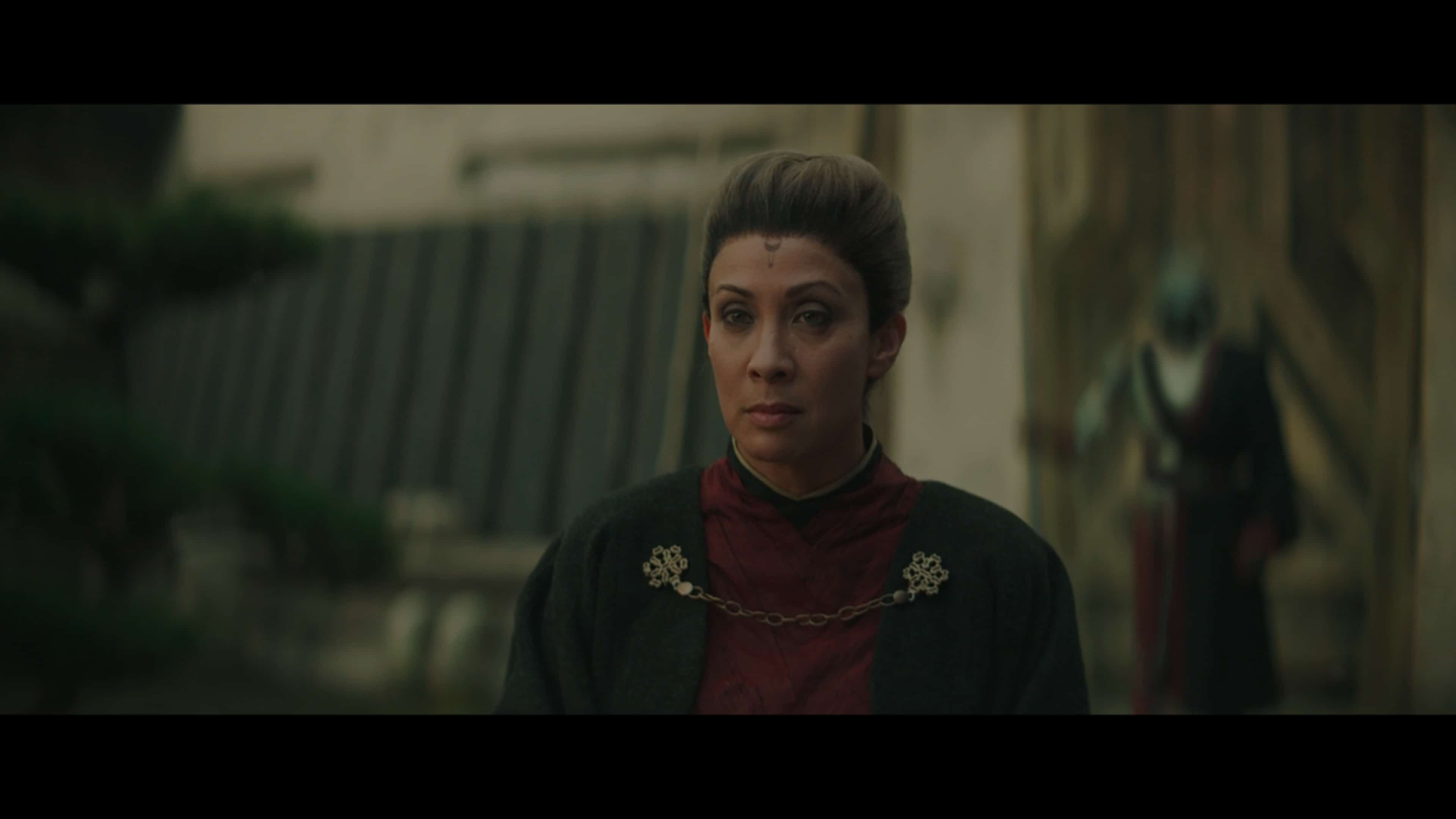 I always assumed we just wouldn’t learn The Child’s backstory since they don’t speak – at all. Not English, not an alien language, they just babble. So Ahsoka giving us a name and a backstory, that was a pleasant surprise! Mind you, there is an apparent gap, and it doesn’t reveal with Grogu’s people originally come from, but I guess that is supposed to remain a secret.

An Idea Of What’s Next

So we have a few storylines up in the air now. There is Bo-Katan trying to take back the Mandalorian home planet, Ahsoka looking for Grand Admiral Thrawn, and we have Din heading to Tython, wherever that is. Alongside that, Moff Gideon has a tracker on Din’s ship, which surprisingly hasn’t played a role yet, but you can bet that it will within the next two episodes. Possibly leading to those two having yet another fight and maybe, just maybe, an explanation about what it is about Grogu’s blood that is necessary for this grand experiment?