The Man Who Fell To Earth: Season 1/ Episode 4 “Under Pressure” – Recap/ Review

Alongside learning what happened to Molly’s dad, Edie is forced to learn the truth about her own father.

With Faraday’s actions in London, and the discovery of a woman named Mary Lou who moved to England from Kentucky, after Thomas disappeared, Spencer heads to England to investigate. While doing so, the only thing Spencer learns from Mary Lou is that she made Thomas need her and didn’t care about him having a wife.

However, while Mary Lou doesn’t offer much, Lisa points Spencer in the right direction to meet with Edie, leading to Spencer being on a collision course to encounter Faraday.

What Is Progress Without Sacrifice? – Danny, Justin

Molly’s father, Danny, was Justin’s partner when she was studying quantum fusion. Also, the way it seems, he was the love of her life. Hence why, after accidentally killing him with a massive amount of radiation more than 5 years ago, she completely stopped working.

Mind you, it wasn’t a simple mistake that led to his death, but her trying to push legal or rather recommended limits. She did work after hours without the proper setup or support, and while she did hit the brink of quantum fusion, she sacrificed Danny in the process. This has left her scarred and triggered, which doesn’t help when she has to pitch herself, and her work.

Edie isn’t in favor when it comes to Justin, Faraday, and Hatch joining OriGen. Her issues with her brother remain, she thinks what Faraday did was a fluke and Justin? Her record is so atrocious that even if OriGen is a laughing stock of the tech community, better not risk what is left on a scientist who has an ethics problem.

However, Clive, Edie’s son, pushes the issue for if he is to take over the family company, he’d prefer it to have prestige and not be on its last leg. So he pushes and annoys his mother into taking a meeting, but she still isn’t convinced. Faraday, however, upon hearing from Clive he has a recording of Thomas Newton, Edie poses to use that private time to get to know Faraday while he is away from his handlers.

What does this produce? Faraday learning that human emotions ripped Thomas apart and made it difficult for him to function, never mind making a way back to his wife on Anthea. And with tears coming from Faraday’s eyes, he doesn’t like this feeling at all. Of course, what doesn’t help is Clive smoking something that looks like crack or heroin and blowing it into Faraday’s face. Which only intensifies whatever Faraday was feeling.

But he isn’t the only one in his feelings. Being questioned about her work and credentials triggers Justin to the point of wanting to abandon this project, and Hatch opens up some of Edie’s trauma by pushing the idea their dad caused her to have an eating disorder, amongst other issues. All of which Edie denies but certainly makes any and all business negotiations come to a standstill.

That is until Spencer arrives, and with having the CIA backing him and speaking of secrets even Edie wasn’t aware of, he forces her hand. This leads her to make a deal with her brother and Faraday, but originally Edie wanted Justin gone. However, Faraday sticks up for her and notes he will not work without her. This is appreciated by Justin, even though being haunted by Danny still makes her question if she should pursue this work. Thus leading to Faraday, in his own way, trying to have her understand the bright side of only Danny being sacrificed for greatness, compared to how many have died for human progress before.

Between the drug use and whistling, I’m starting to think peculiar characters is what The Man Who Fell To Earth specializes in. But what makes Clive more than just a character with a string of comical moments is that you can tell there is something actually wrong there. He is not an alien but a person with issues that, beyond drugs, aren’t 100% clear. And considering how his family history is unfurled from episode to episode, like his mom having him at 16, or his grandmother dying when his parents were young, it should be interesting to learn more about him.

Besides often seeming like she drank too much coffee and was stressed out because she hasn’t slept in years, Justin was a bit of a mystery. Yes, we were told a lot about her and her work and saw her family dynamic, but everything felt superficial in a way. Her causing Danny’s death added layers. It ripped away the façade of the struggling single mother persona and showed there is a potential dark side to Justin. There is an ambition that will bend the rules, even break them, and she has a body on her conscious.

Add in very few knowing about the crime she committed, and it helps you understand why she stopped being a scientist and why she sought out ways to punish herself, and even allowed her life to be stagnant. She acted out what she believed was Karma’s will and saw having a child, her father’s illness, and so much more as a means of punishment.

But, as Faraday pushes, she was someone working on something evolutionary, and with that type of work, there is always sacrifice. So losing only one life was a blessing. Which, considering how healthy Molly is and that Faraday is offering Justin a chance at redemption, it seems Karma has forgiven Justin and is giving her a chance to atone.

Well, that didn’t take long, did it? Spencer has barely become aware of Faraday’s existence, and next thing you know, they are face to face, Spencer is manipulating Edie, and we’re waiting on Faraday to use his sense of smell to call out Spencer. It pushes the idea that this show isn’t trying to drag anything out anymore and wants to get to the point and allow Spencer to be a hands-on, upfront villain.

Now, as for what he may do to Edie, Faraday, Justin, or even Hatch? That’s hard to say. Clearly, he has Lisa giving him the kind of intel which will help him keep everyone on their toes, but perhaps the real question is, will Spencer get violent? He is a bully by nature, with quirks that make it seem authority is an aphrodisiac. So whether or not he decides to torture Faraday in hopes of getting Thomas Newton, or maybe even Justin, is something to be curious about. 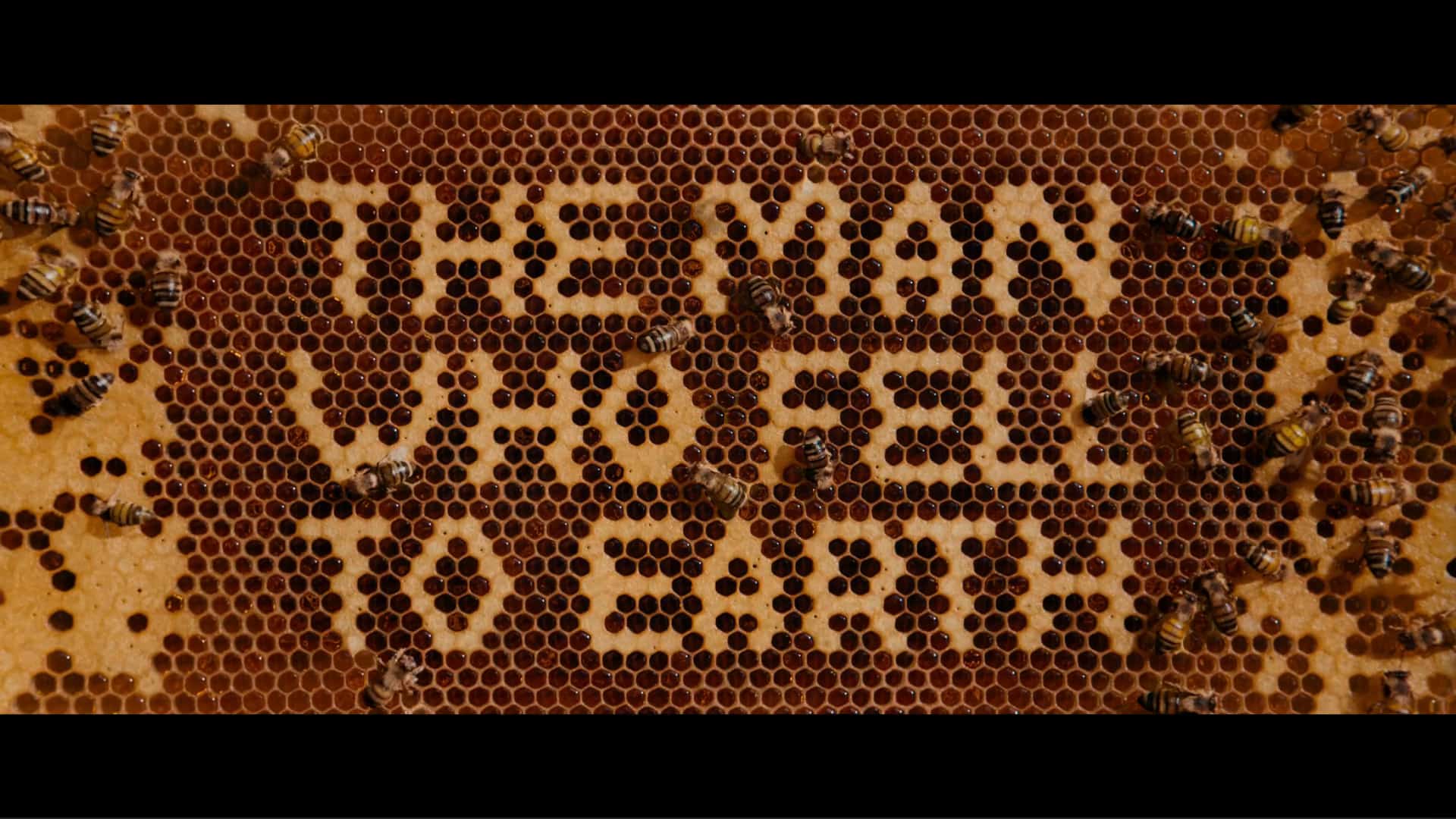 The Man Who Fell To Earth: Season 1/ Episode 4 “Under Pressure” – Recap/ Review
Overall
With a quick pace, answers being forthcoming, an equal amount of eccentric characters, and a compelling story, The Man Who Fell To Earth has left its need for Faraday being comical behind and has shown it can offer so much more.
Highlights
Spencer & Faraday Come Face To Face
Adding Layers To Justin
Clive
Disputable
83
Follow Wherever I Look on Twitter and Instagram, Like us on Facebook, and Subscribe to the YouTube Channel.