The Man Who Fell To Earth: Season 1/ Episode 10 “The Man Who Sold The World” [Finale] – Recap/ Review (with Spoilers)

“The Man Who Fell To Earth” ends its first season by exploring who can really be trusted when too many people want control and only for selfish gains?

You’d think Drew losing her long-term asset in Spencer would lead to some hurt feelings. However, lest we forget, Spencer was raised by Drew. So, just like he was a psycho, so is she in some ways. Hence her decision to alter Spencer’s cause of death to a suicide and using that information to take control of Lisa. Who now will be tasked with monitoring Justin and getting information out of her.

As for how Justin is doing during all of this? Well, she is dealing with Thomas pushing the idea she will not be able to leave his hideout in Cambodia until she gives the altered algorithm she made, which is the final piece of the puzzle. Then, she will have fulfilled her use and can be dismissed. This leads to complicated feelings for Justin. On top of being treated like a drone, which she doesn’t like, there is learning that Thomas is only focused on bringing adepts to Earth.

That is an issue for Justin, but especially for Faraday, as he sees Adepts as the reason the world is as terrible as it is now. But, in the end, Justin is forced to trust Faraday, despite him slowly becoming an adept himself, to get back to her family, who move out of the UK and back to the US.

3 months go by, and for Justin, this allows some normalcy as she is back to her old home with her family. But then Lisa shows up, talking as if she has gone crazy knowing what she knows, and it’s easy to question if this is all an act because of Drew. However, Justin, who perhaps doesn’t care as she did before, decides to reveal Pressman Thorn is Thomas Newton. A reveal that comes after Lisa notes the CIA is likely to kill her, then Justin and her family, and Justin realizing that the enemy of my enemy could potentially be a friend.

And as all this happens, Edie is readying for Faraday’s big day since Thomas has made him the head of OriGen and Thorn Oil. Thus, Edie becomes the middleman for now, and after a relatively contentious back and forth with Penny, we see Faraday make his grand reveal seen in episode one, which leads to his arrest.

Strangely, we learn he wasn’t arrested alone or brought to an MI5 or CIA underground room. So we watch Justin, Hatch, and Faraday interact with Drew, who goes from the thought she is in power to Faraday revealing he is handing the reins. So, despite Drew saying the conversation would not be a negotiation, it becomes one. For in order to not have Faraday release the schematics so anyone in the world could make quantum fusion, Drew has to be removed, and Lisa become the contact for Justin and Hatch. Alongside, for Faraday and the Antheans, refugee status upon arrival and no violence coming to them. Which because of the threat lingering in the air, the government is forced to agree to.

While Hatch makes another go at trying to reconcile with his sister, Faraday is saying his goodbyes to Molly, Josiah, and most of all, Justin. He gifts them with seeds from his planet, and for Justin, he gives her a kiss goodbye. Leading to us seeing Newton’s ship as Faraday heads out in hopes of saving all Antheans and not just adepts.

Mercy exists when we are able to truly see each other, and ourselves. So does power.
—Faraday

Lisa – The Master Of Betrayal

Out of all the characters, Lisa is the one who has benefited the most from all the events of this episode and past episodes. From what we’re told, Thomas Newton paid her a lot of money to eventually betray Spencer, and on top of that, she became a notable asset to the CIA? One who, thanks to Justin and Faraday, rose past where Spencer and maybe even Drew were and solidified her place within the agency.

All the while, it still remains unclear who she is loyal to beyond herself. When she went to Justin at Justin’s home, was that all part of the plan to get Justin to trust her, or was it genuine? Was it just about the money with Thomas Newton, or she truly believed that they could do something great for society? It’s unknown, and that air of mystery makes Lisa one of the best characters on this show.

I won’t deny Justin and Faraday got close throughout the season, but to me, it was brother and sister close. Portia and Justin seemed like more of a thing than Justin and Faraday. So them having that moment didn’t feel authentic. It felt forced, and considering he still has a wife out there? Even if Faraday doesn’t see himself as human, he can still be held to human standards and be seen as a trash individual.

Faraday’s Speech About Adepts Could Have Gone Further

It’s understood that Adepts ruined Anthea, but you could submit that the parallels between what goes on in Anthea and what is happening on Earth could have been pushed a bit harder. If not, as an alternative, us getting a further understanding of the life of drones beyond being obedient and adept people making decisions. For with the only thing that is presented as separating the two potentially being skin color and who asks questions? The whole caste system of Anthea remains criminally untapped.

Not The Most Exciting Ending

It’s hard to say what was expected. Was there an idea Faraday and Thomas could fail? That Drew could win? Maybe Lisa betray a hero instead of a villain? Something dramatic? Yes. However, everything pretty much went perfectly. Yes, Josiah is back to a state where he is wheelchair-bound and can’t use his hands, but that’s the only negative thing here really. Outside of that, all storylines were tied up, apologies issued, and while we were left not knowing what would happen regarding Faraday’s quest to bring Antheans to Earth, that can be held for a potential second season.

But with everything wrapped up in a nice bow, it leaves you to wonder if this will get a second season and if it needs it? For beyond seeing Faraday’s wife and kids interact with Justin and Molly, assuming they are alive by the time he gets back, what is there? Which is perhaps our issue with the finale. It pushes you towards seeing this as a mini-series, yet this isn’t pushed to be a series finale. So with that in mind, you’re left unsure if this should be seen as a proper end, with nothing left to expect, or a meager finale that doesn’t push you to get excited about a second season. 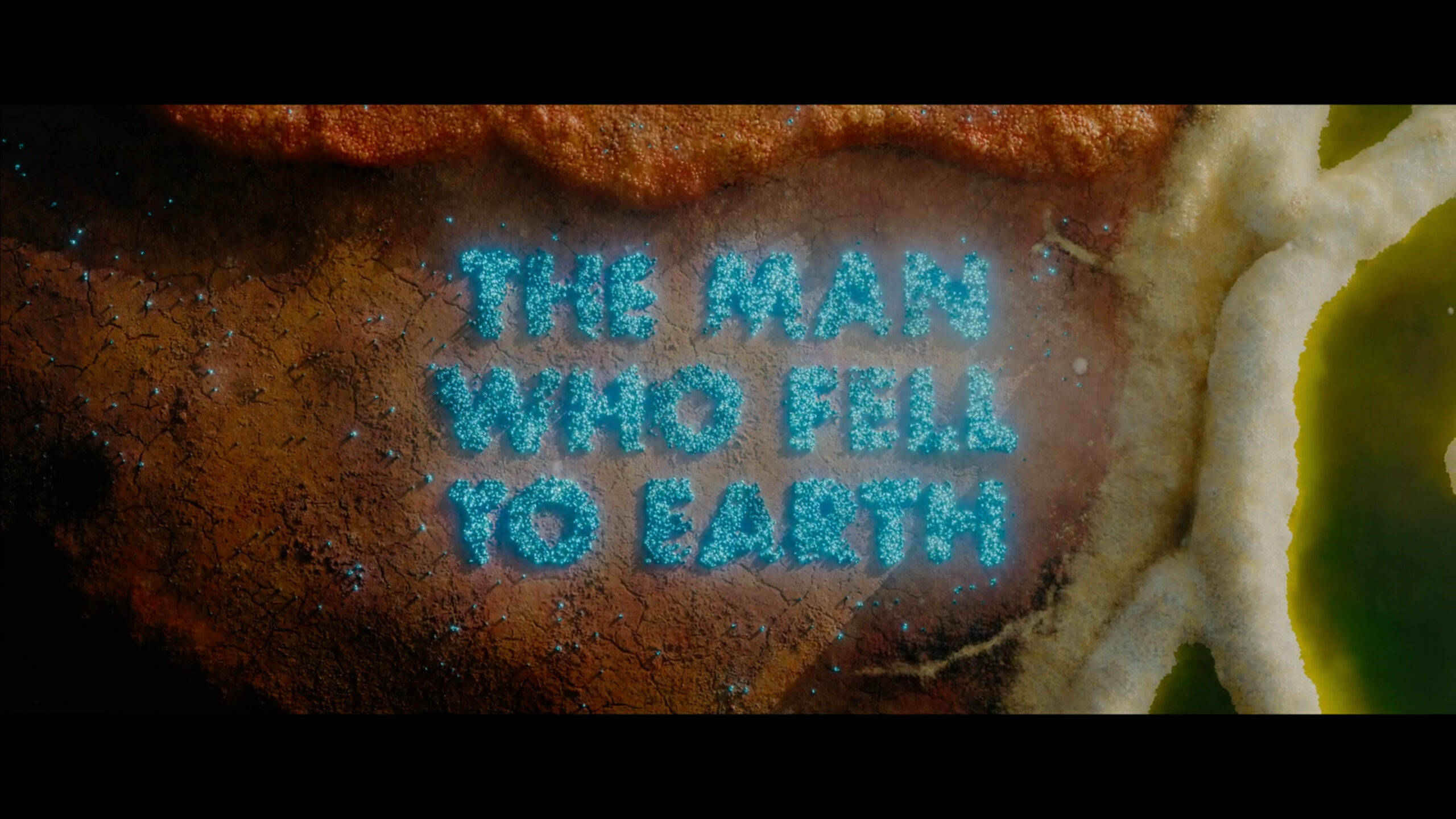 The Man Who Fell To Earth: Season 1/ Episode 10 “The Man Who Sold The World” [Finale] – Recap/ Review (with Spoilers)
Overall
While “The Man Who Fell To Earth” made a comeback in its latter half, the finale returns us to an almost ho-hum feeling as it lacks anything notable from our leads and only really shines a notable spotlight on Lisa, who is the sole character that gives any sort of payoff.
Highlights
Lisa – The Master Of Betrayal
Disputable
Justin and Faraday Kissing
Faraday’s Speech About Adepts Could Have Gone Further
Not The Most Exciting Ending
75
Follow Wherever I Look on Twitter and Instagram, Like us on Facebook, and Subscribe to the YouTube Channel.