The Equalizer: Season 2/ Episode 2 “The Kingdom” – Recap/ Review (with Spoilers) 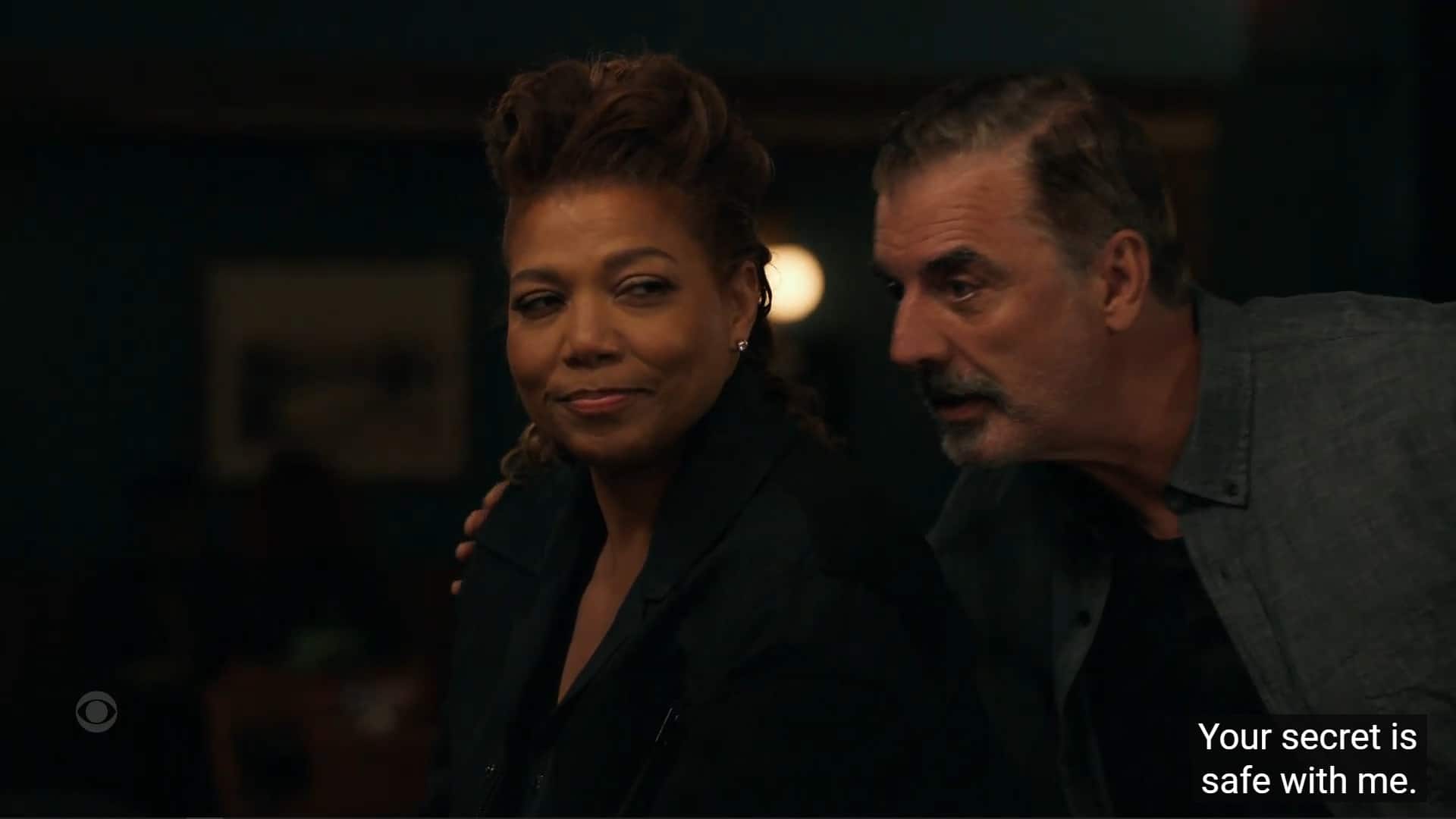 Robyn has a new cop on her case, goes up against Saudi Arabia, and is dealing with Delilah lying to her – so it’s just another day.

A seasoned detective known for hunting big fish, who is expected to shut down Robyn.

The son of a Saudi Diplomat who is being hunted under the assumption he is a dissident.

A close associate of Ali.

Someone who had to leave Saudi Arabia, due to fear, who Harry hits up for information to save Ali, but may ultimately have become a friend.

Ali’s sister who calls on Robyn to help

Ali and Mira’s father, Nora’s husband, who is a high-ranking diplomat for Saudi Arabia.

You Wouldn’t Lie To Me, Would You? – Delilah, Vi, Robyn

Things remain awkward in Robyn’s household. Her secret is out in the open, but the trust expected, if not hoped for, remains murky. Which, with Delilah possibly trying to sneak away for a weekend to see Megan Thee Stallion, there is a worry Delilah may use Robyn having a secret to act out. However, after some well-placed guilt, Delilah abandons her plans.

I Would Back Away From This One – Detective Mallory, Donte

Being that vigilante justice is still a crime, no matter how helpful Robyn might be, a new cop is put on the case. His name is Detective Ken Mallory, and he sees Robyn as a fun challenge. But, unlike Donte, even when Donte wasn’t aligned with Robyn, Detective Mallory has no issue with the idea of shooting Robyn down.

So this week’s case deals with a young man named Ali, who is in love with a Saudi Arabia dissident, Reza, being hunted down by members of the Saudi government. His father, Hasan, has limited abilities to do anything, despite being a senior diplomat, and his mother, Nora, has very little involvement in the whole thing. So, Mira, Ali’s sister, calls Robyn and gets her to help, but, as always, Robyn’s involvement comes with ruffling quite a few feathers.

Now, when it comes to taking on the Saudi government, Robyn is fine with taking them on but when she gets in conflict with Bishop, who decides to get to know Mel? Oh, that is when things get complicated. Add in putting Harry in the game and having him leave the basement to meet a man named Zaki who can help find Ali, and you can see things have escalated quite a bit.

However, in the end, there is an imperfect solution. Ali and his lover, Reza, are let off the hook, but Ali can’t return to Saudi Arabia and shouldn’t expect to see his sister or parents ever again. As for Bishop? Due to the way Robyn set things up, the Saudi’s owe him, and she got to largely keep her name out of the situation. So, while Ali loses his family, he gets to keep the man he was willing to risk it all for, which he just did,

Is it wrong to say I loved how things ended for Ali? He was willing to sacrifice his life for his boyfriend, and he did just that. He may not have lost his physical attachment to the world, but his decision meant losing his mother, father, sister, and his home. Now, yes, it is terrible being gay led to him losing all of that, but in making it so Robyn didn’t get to give Ali the perfect ending, it shows the limitations of what she can do. She isn’t a miracle worker, and while she can whoop-ass, take names, and keep people from being killed, she can’t change cultures and completely alter things that can’t be handled with a gun and useful information.

A New Detective On The Case

Robyn needed someone to come after her, and Detective Mallory heard the call. Now, whether or not he is a formidable opponent? Well, that we can’t say yet. Donte has hyped him up, and he does seem like the type who wants the big fish to move up in rank. So, ambition might get him what he wants, or he could just be someone who makes Robyn work harder to stay covert.

At the end of the day, Bishop isn’t going to lose his job and income over Robyn. So it was just a matter of time before they were on opposing sides, and there was the potential of him having to push back. Now, this time around, he didn’t push back hard, but it did become clear he would use some bass in his voice if Robyn was starting to make his life complicated.

This felt like just a taste of what surely will come again once more, but whether guns might be drawn or fist pulled out is anyone’s guess.

I appreciate Delilah cracking jokes and perhaps taking the mature route and not going tit for tat with Robyn. This isn’t to say Delilah is going to be a little angel from now on, but with knowing what her mom does, maybe she’ll act a little smarter and take safer risks? All the while rebuilding a relationship that now has little to no secrets.

The Equalizer: Season 2/ Episode 2 “The Kingdom” – Recap/ Review (with Spoilers)
Trajectory: Plateau
With Robyn having a new cop hunting her and things getting better with Delilah, The Equalizer is starting to do some course correction. Add in Robyn not being able to solve all of her client's issues and her relationship with Bishop becoming a bit uneasy, and things are getting intriguing at last.
Highlights
Robyn and Delilah's Relationship Slowly Rebuilding
Bishop Raising Red Flags
A New Detective On The Case
An Imperfect Solution
Disputable
84
Follow Wherever I Look on Twitter and Instagram, Like us on Facebook, and Subscribe to the YouTube Channel.