Wherever I Look
Recaps, Reviews, and So Much More
Home TV Series The Equalizer: Season 1/ Episode 5 “The Milk Run” – Recap/ Review (with Spoilers)
TV Series

The Equalizer returns, and after an extended absence, it returns with an excellent case of the week and a much-needed, multi-episode, adversary for Robyn.

Get Out Of Debt Card – Bishop, Robyn, Dorian

With all that Robyn could want is the CIA out of her life, Bishop presenting the idea all she’d have to do is a “Milk Run,” a relatively easy task, didn’t seem horrible. Why? Well, because getting the subject named Dorian meant her debt would be cleared. Now, is Robyn over-qualified to snatch someone up and drop them off? Yes. But who looks a gifted horse in the mouth? 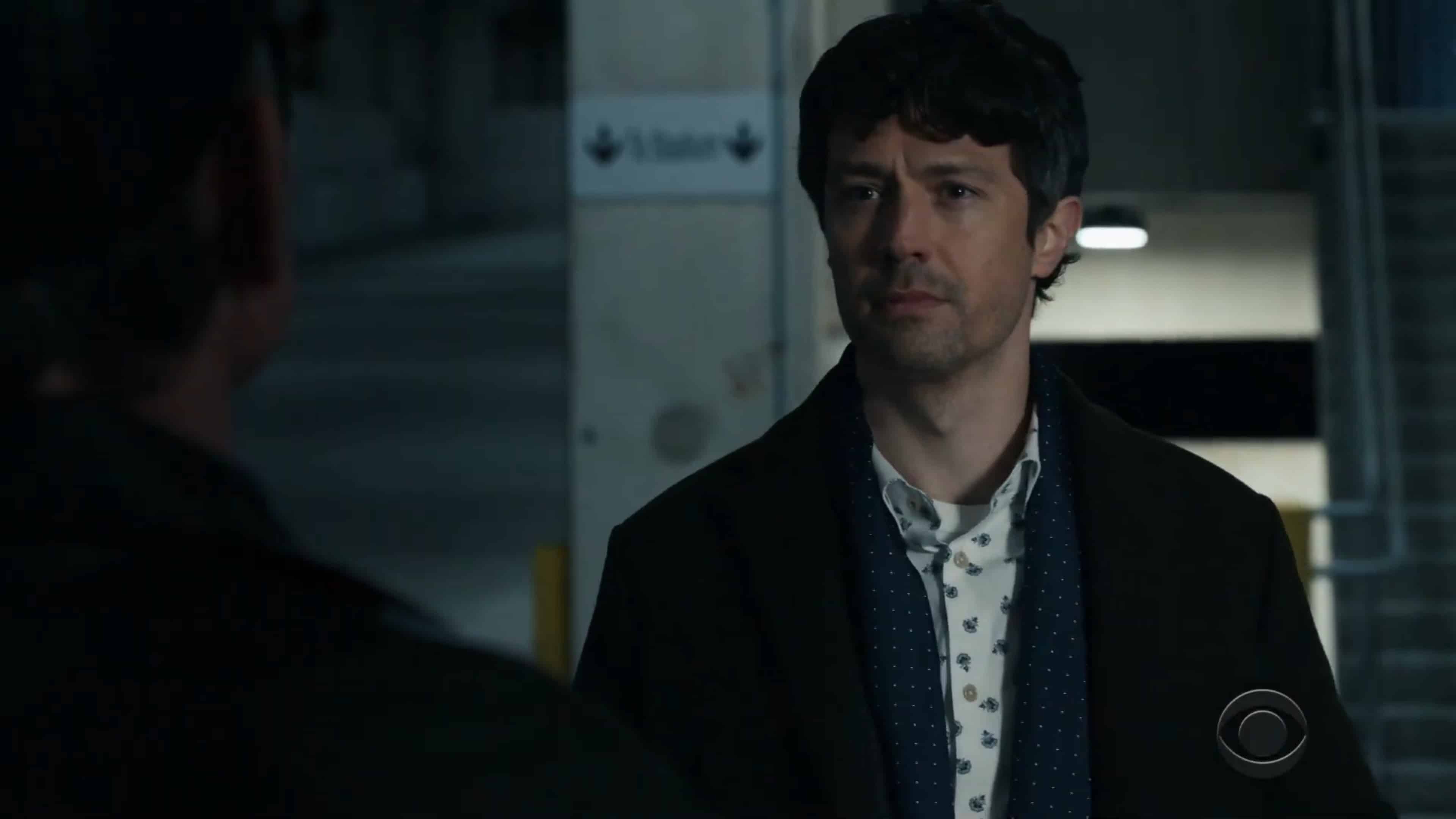 Dorian (Christian Coulson), a pompous egomaniac who discovers a God algorithm that can decrypt any government or organization’s system

Well, when the horse has people shooting at them, it might be good to take a second look at the horse. You see, Dorian created this software that can decrypt not just Bitcoin chains but also the US federal reserve and NORAD (which is the US and Canada’s aerospace defense command). But what got Dorian in trouble is people not only learning he had this program but also conning organizations and governments, like the Russians, to eventually disappear with his girlfriend and kid.

Problem is, when Robyn meets and tries to help Dorian, he lies, tries to escape her grasp whenever he can, and tests her patience. So when it comes to getting him out of the situation he is in, she is a little iffy. Yet, with the alternative being Dorian gets tortured and eventually killed, Robyn would prefer him just going dark.

The problem with this is, with Dorian making it clear his program works to multiple groups and organizations, Robyn’s deal with the CIA director, Suri Nash, gets modified, and she wants Dorian. Now, being that turning him over means him dying, an elaborate plan is crafted to make it seem Bishop betrayed Robyn to do what’s right when, in reality, they fake Dorian’s death so he can have freedom. Suri Nash (Laila Robins) who isn’t fond of Robyn, one of the CIA’s asset, pretending she has autonomy

Thus, for a few months, Robyn has to pretend she hates Bishop, and unfortunately, she remains on the hook with the CIA.

What Else Are You Lying About? – Aunt Vi, Delilah, Robyn

During the same time Robyn was handling the Dorian situation, she was supposed to be at a retreat with Aunt Vi, who was doing a seminar. Yet, instead, she was trying to keep Dorian alive, and Delilah caught her. Leading to Delilah thinking Robyn was lying to get out of the seminar, and being that Aunt Vi doesn’t know about Robyn’s secret life, she concurs and teases Robyn a bit.

But still, with thinking she lied, this doesn’t help the relationship between Robyn and Delilah, which continues to be plagued with lies, secrets, and unease between the two.

Getting A Long Term Adversary

With Director Nash’s introduction, we get a long-term adversary, which is essentially what The Equalizer needed. For while Dorian’s story made for an excellent comeback tale, what we needed is someone who was going to be long-term. Especially since Dante isn’t going to start hunting Robyn until much later. For when it comes to those two, they have this Annaliese Keating and Nate Lahey, in How To Get Away With Murder, vibe going on. So, while we know she will screw him over, it just seems too soon.

Which makes Director Nash’s a blessing because you know she got a bug in her ass when it comes to Robyn. I mean, after 20 years, Robyn thinking she can just quit without permission? Oh, you know Director Nash is going to be a HUGE pain. 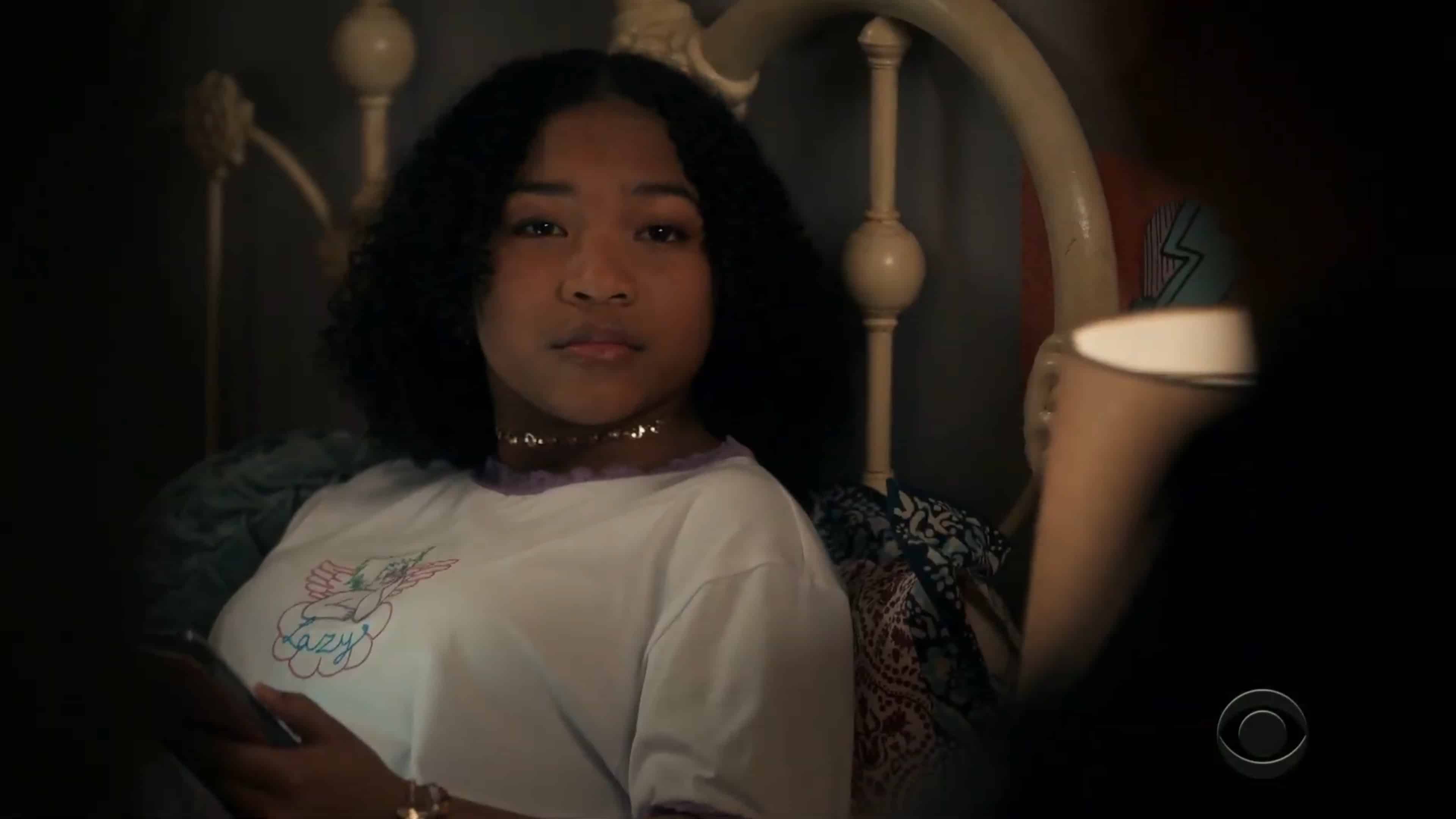 Alongside Robyn screwing over Dante being inevitable, so is Delilah likely learning what her mom does, potentially before Aunt Vi. Now, whether it will be in the form of Delilah’s life being threatened or Robyn caught slipping? That’s hard to say. What is known is Delilah meeting Dorian isn’t going to go away – if the writers are smart.

Getting A Long Term Adversary - 85%

The Equalizer returns with the one thing it's first four episodes were missing, which pushes the idea the show just might get better.