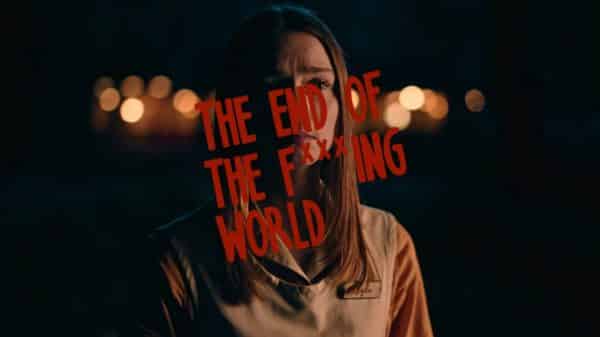 Things begin to pick up as we come to realize that James and Alyssa might just bring the worst out of each other.

Marriage? Yes, Todd is a nice guy, and it isn’t like Alyssa is necessarily putting herself out there, but marriage? Well, between her mother pushing her and no friends to object, it is what happens. Alyssa gets married to a guy whose middle name she didn’t know.

One Bad Decision After Another: James, Alyssa 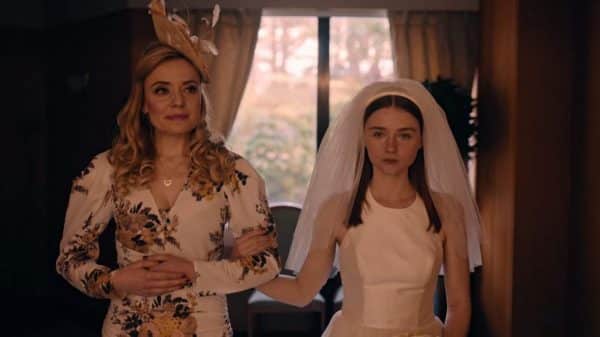 So, while Alyssa was getting married, James was washing in a lake and trying to determine his next move. Ultimately, he decides to just leave for Alyssa has clearly moved on and doesn’t have a place for him. Though, in matters of the heart and mind, people always find a way to make space, and that’s how Alyssa ends up in front of James’ car, willing to go with him anywhere as long as it is somewhere.

However, with James not being much of a planner, since that was more so Alyssa’s thing, they only end up in a diner. A place which ends up being awkward for both since Alyssa just got married and now is running off with her ex-boyfriend. One who wrote a letter blaming her for the death of someone and him making it seem they are done forever.

Yet, here he is, unable to really communicate, and trying to spark her old self but honestly just annoying her.

The Pick Up: James, Alyssa, Bonnie

Which doesn’t get any better when his car get towed, just as she realizes she made a huge mistake. Yet, with him messing up, their old ways come back, and that two-year gap seems less of an issue. How? Well, Alyssa finds herself acquiring bolt cutters, James no longer expected to take the initiative, and with that, it is just like old times. But just as things seem like they will be as before, they come across Bonnie, and thus we are led to believe we are at the beginning of the end.

Things Are Starting To Pick Up

While the series has had dry humor, as James was odd as ever and Alyssa seemed like she made the mistake of remembering things with rose-colored glasses, so came our worst fear – this was an unnecessary season. However, with Alyssa finding bolt cutters and getting back to her mischievous ways, so came hope. Almost as if they knew they were starting to lose people, so they decided to give them what they wanted – even if it didn’t necessarily make sense considering these two have changed over the last two years. Well, at least the seemed to up until that tow yard.