We catch up with Alyssa and James and see what they’ve been up to since the events of season 1. 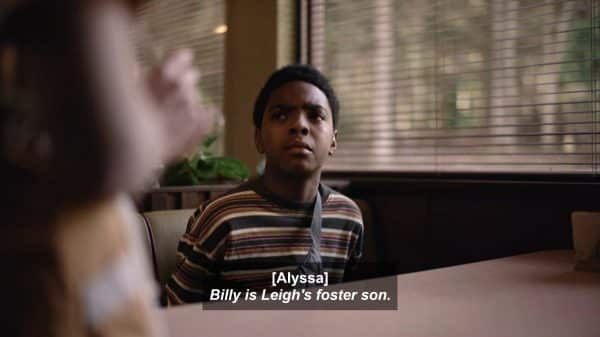 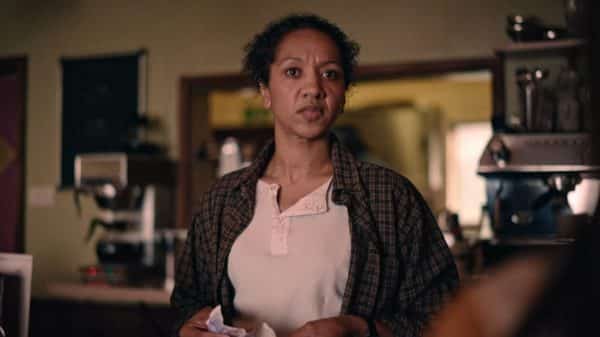 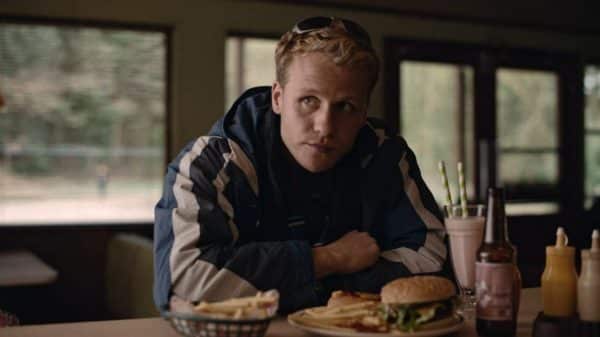 To much surprise, all that happened to Alyssa, considering her eventful time with James, is her getting community service. It isn’t noted for how long, but she makes it seem like it was nothing compared to what went down. Though, while she is pretty okay after it all, her mom? Well, between a divorce and a mental breakdown, she went to a dark place.

Which, to a point, Alyssa understood, for it was a lot. I mean, though she didn’t particularly care, people did whisper and things like that. However, once she and her mom, also the twins, moved in with her half-aunt Leigh and her foster son Billy, things became quite alright.

I mean, Alyssa liked her aunt and found Billy to be okay. Also, with Leigh there, she was able to offload her mom. Add in Leigh giving her a job at her café, where Alyssa met her new boyfriend Todd, things were good. So good she even decided to get married, which made Gwen ecstatic. Mind you, Alyssa doesn’t necessarily know Todd well, but he is nice, a bit simple, maybe even a tad foolish, but nice and fairly normal.

Well, first off, James didn’t end up going to jail for what he did was considered in defense of another. So, that’s a win. However, beyond that? His life pretty much became s***. For one, while we aren’t given the gritty details, the bullet hit him in places that are life-altering. In fact, there was a question if he would be able to walk. Which, when Gwen visited, was one of the reasons she used to convince James to break up with Alyssa. Someone who still has triggers of her time with James, but seems to push them down.

So, with beating a case and eventually learning to walk, where did James’ life go? Well, nowhere, really. His dad did open up more, and they began to build an actual relationship, but then he suddenly died. Leaving James alone and eventually stalking Alyssa once Bonnie’s bullet for him came in the mail. At least until she realized someone was watching her and then she confronted him.

Is It Just Me, Or Is There A Certain Lack Of… Something?

Am I glad we’ve reunited with Alyssa and James again? Yes. However, with recapping in flashbacks what happened in the first season, there is a serious need to ask how can the second, at the very least, match that? Take note, James and Alyssa are in a different place now so all that hijinks and reckless abandon isn’t an option. Add on Bonnie hunting them and, let’s be real, things are going to be a bit of a bummer.

Plus, part of the fun of season 1 was seeing Alyssa open up and evolve, as much as James. So what are we to do with two people we already know, who likely are going to be preoccupied with a murderer? I can’t say I was optimistic going in, more so curious, but that feeling is fading fast.