In its season finale, The Cleaning Lady gives Thony is given one more chance before the guillotine drops on her, and it relies on Arman risking it all for her.

Despite the threats and arrest, it seems Thony going to jail was just to legit scare her for after Katie (Katherine Russo) has her chat with her and notes Garrett could be fired, Thony is right back at home. Almost like this was the long-term plan, and Garrett was just missing the details so he wouldn’t screw it up!

And you can bet not long after getting out, Thony is seeing Arman and Nadia confused as to why the hell this woman wants to see her husband? But with Arman taking the time to meet with Thony and shoo’ing Nadia off, she walks away as Thony discusses with Arman snitching.

Now, as you can imagine, the idea of becoming a rat doesn’t sit well with Arman, mainly since he doesn’t trust the FBI. Which he is right to since Garrett thinks Arman killed Theo, and he has a bug in his butt about it. But, Arman seems willing to kill two birds with one stone by using Garrett to take down Hayak and maybe get his freedom. 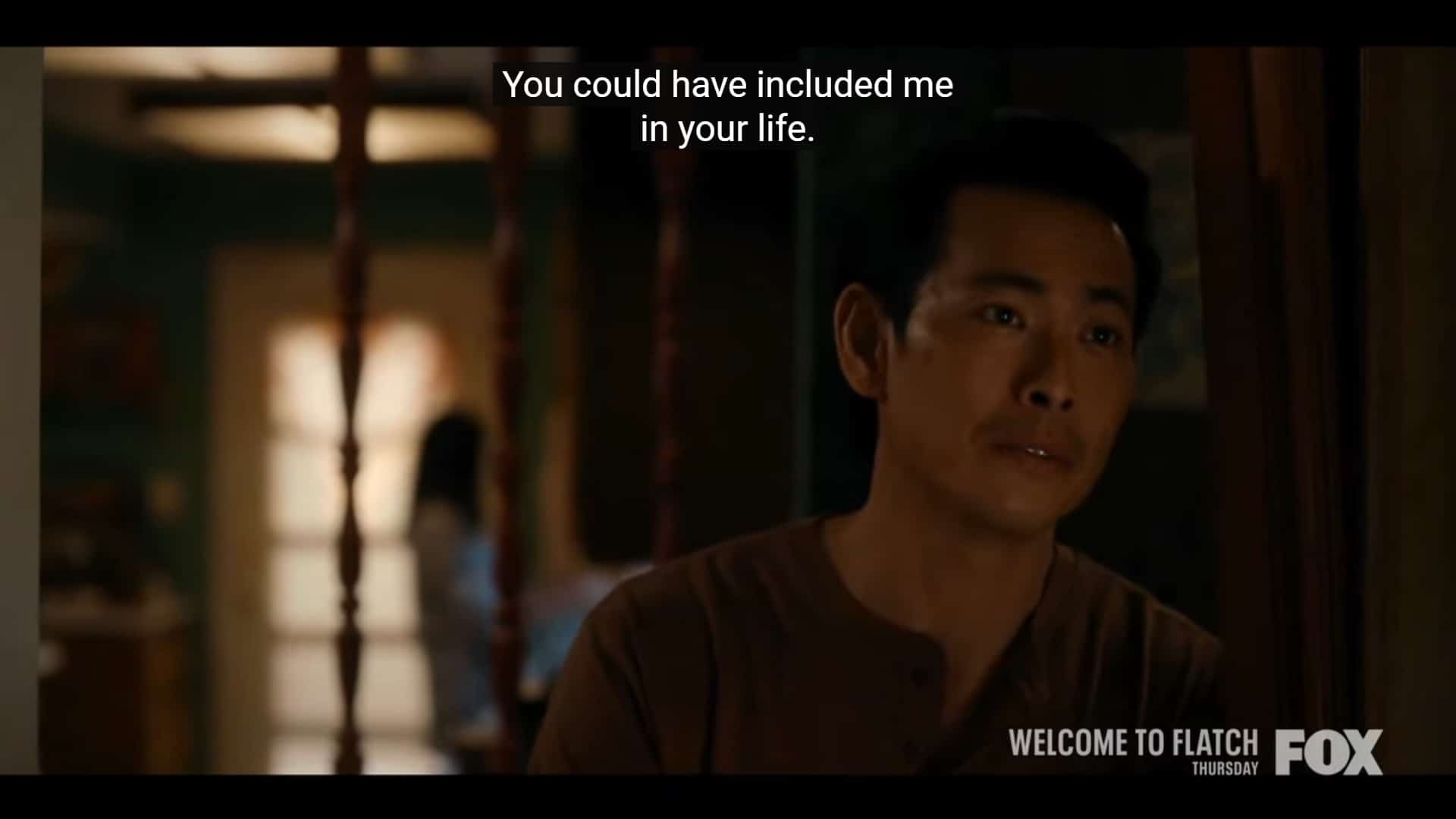 Marco is ready to go. Luca had his surgery, so he questions what is keeping them in the United States? This FBI thing? Snitch on the man and let’s move on is Marco’s attitude. But, with Thony enjoying living with Fiona and not wanting to snatch Luca away from his cousins, she and Marco are at an impasse. One that really reminds him that Thony left, in the dead of night, without him during a storm.

So, multiple plans are put in place when it comes to taking down Hayak. Renee is watching over the gun shipment while Garrett and Katie watch Arman, Hayak, and Noah do the actual deal. Things go well until Hayak changes the meeting floor, but even without the setup they had, Garrett and his team can monitor the situation well enough to know when to strike, and as soon as the weapons exchange hands, off they go.

With that, we learn Arman was right for not trusting the FBI since Garrett has him arrested and doesn’t keep his end of the deal. Hence why, on a flash drive holding cryptocurrency, Arman hides away the $6 million so that Garrett may get his win regarding the weapons and arrests but lacks the money.

So, what happened with the money? Thony has it. And with Arman saving Hayak from Noah shooting him, when he thought he was set up, Hayak gives Arman the account information for his business, and Arman conveys that, and the crypto key for the USB, it seems, which leaves Thony holding the purse. 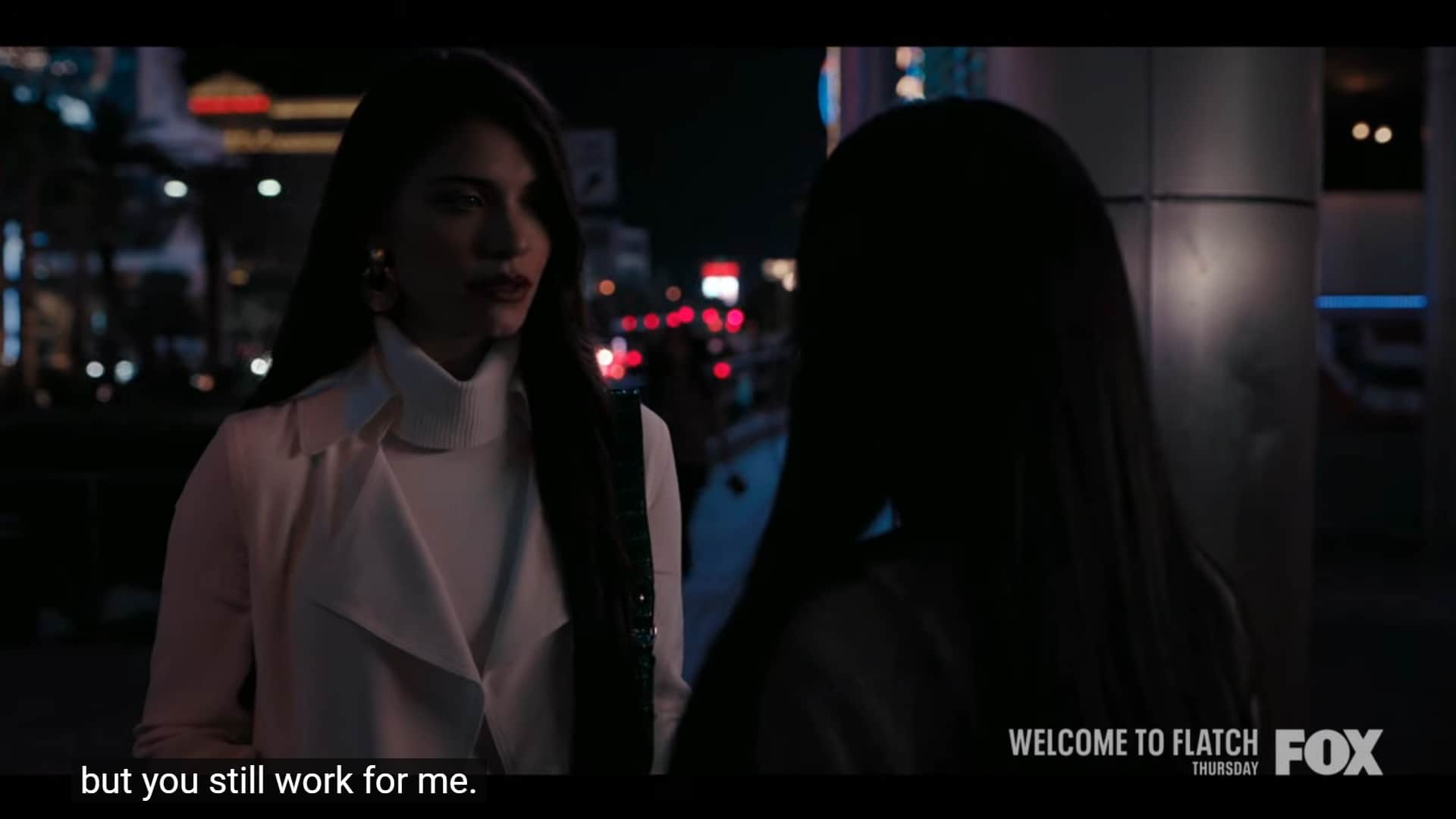 This, as you can imagine, doesn’t sit well with Nadia, but with her controlling Hayak’s books still, it isn’t an issue for her. Yes, she is upset that this whole plan excluded her, and now she has to deal with Thony more closely, but with Thony working for her, she gets over it.

Which leaves the question of what is Thony’s next move? Well, Hayak is going down for a long time since Isabel turned him in to protect herself, and by turn-in, I mean all the books are now in the FBI’s possession – leaving you to wonder if Isabel noted Nadia cooked the books? But, alongside that, there is Thony revealing a warehouse to Fiona where she plans to employ maids like them and give them better working conditions, alongside opening a clinic for people to get help.

All of that is wonderful and makes Fiona a bit excited, but the joy is short-lived, for as soon as the two get home, they learn Marco has snatched Luca and left the country, just like Thony did a year ago.

A Perfect Setup For Another Season

The setup seems almost perfect, doesn’t it? Because Nadia is the only one not in jail, it means she has to be focused on in the next season, especially since she and Thony have to work together. Also, with Luca and Marco gone, yes, it will be taxing for Thony, but it also means that he isn’t at the forefront of her story anymore. Now she can focus on balancing cleaning Hayak’s money while being not only an employer but a trustworthy doctor for the under or uninsured, as well as those who are undocumented.

Now, do I have questions regarding Thony getting deeper into the criminal underworld? Yes. Mainly why is she choosing this life, and whether her loyalty and potential love for Arman is really that deep? But, we already know the answer is yes, and now we just have to wait to see if this gets renewed and what various avenues may The Cleaning Lady season 2 go on as Thony’s story continues. 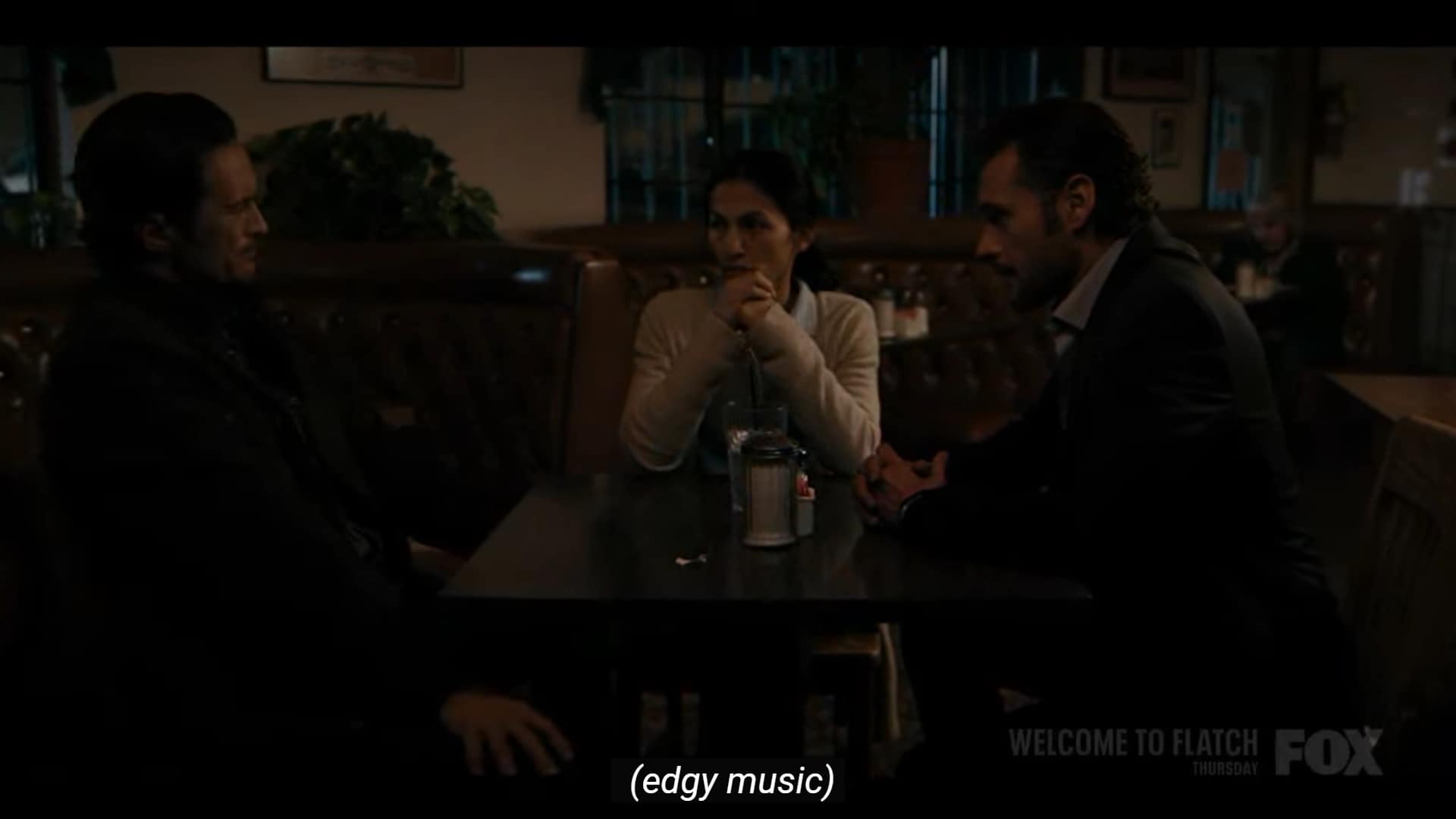 The Cleaning Lady: Season 1/ Episode 10 “The Crown” – Recap/ Review (with Spoilers)
Overall
The first season of The Cleaning Lady acts as a wonderful origin story, which could easily represent Thony’s rise in the criminal underworld.
Highlights
A Perfect Setup For Another Season
Disputable
86
Follow Wherever I Look on Twitter and Instagram, Like us on Facebook, and Subscribe to the YouTube Channel.