Wherever I Look
Recaps, Reviews, and So Much More
Home TV Series The Circle: Season 3/ Episode 4 “A Flirtatious Alliance” – Recap/ Review (with Spoilers)
TV Series

It’s time for another elimination, but not before The Circle allows people to anonymously review each other, thus causing some drama.

Those not invited to the party have their own social occasion, which leads to Daniel, Calvin, and Ruksana bonding a little bit. For example, Calvin reveals he likes Kai and Daniel reveals he hasn’t had his first kiss and likes Jackson. And while those three get social, Nick finds himself flirting with Ashley and making his rounds.

The Circle decides it is time to get messy before the next elimination, so it allows the contestants to review each other, and there isn’t a single kiss-ass review. Nearly all of the ones we see are three stars or below, and if it isn’t people coming for Calvin, they are coming for Kai, Daniel, or Nick. However, of those named, Daniel is hurt the worst by what was said. Mainly since he is the true baby of the group and with no access to friends or family, no one truly knows him to reassure him. 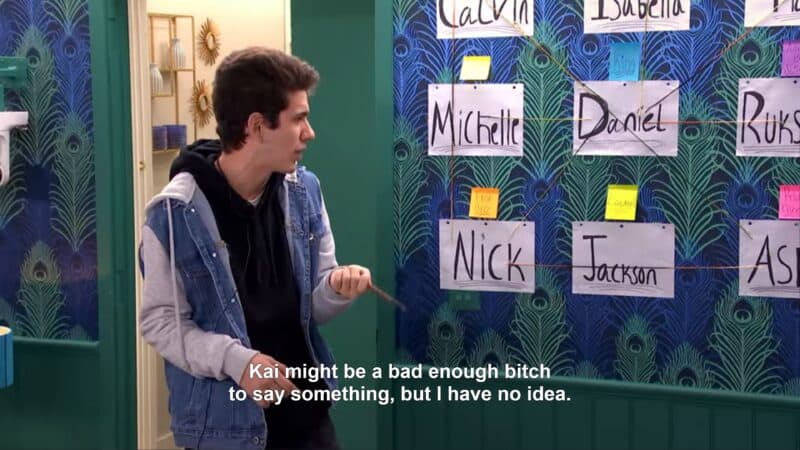 But, thankfully, Ruksana is willing to act as a big sister and help him deal with the fallout of everything. As for Nick, Kai, and Calvin? They take the hits out on them on the chin. Nick, who is criticized for his flirting, admits he uses his dog as a wingman and laughs it off. Kai? Like Calvin, she takes people coming for her as a compliment, that she must be doing something right to garner attention.

One of the criticisms thrown about, by Kai, to be specific, is how certain people stay under the radar and use that to their advantage. That comment wasn’t about Ruksana, but it ends up applying to Ruksana. For while we haven’t seen her make too many bonds in the game, she ends up in the number one spot, with Kai following at number 2.

This leads to the easiest elimination process ever since those two are on the same page and end up getting rid of the fake Michelle. But, since The Circle has to always keep things fresh, it has it so the person eliminated has to be blocked in person, which means Kai learns Ava and Chanel are the fake Michelle, and she, alongside everyone else, made a bad decision.

The smoother the talker, the faker the person.
— Matthew

The Anonymous Review Game Is Back! 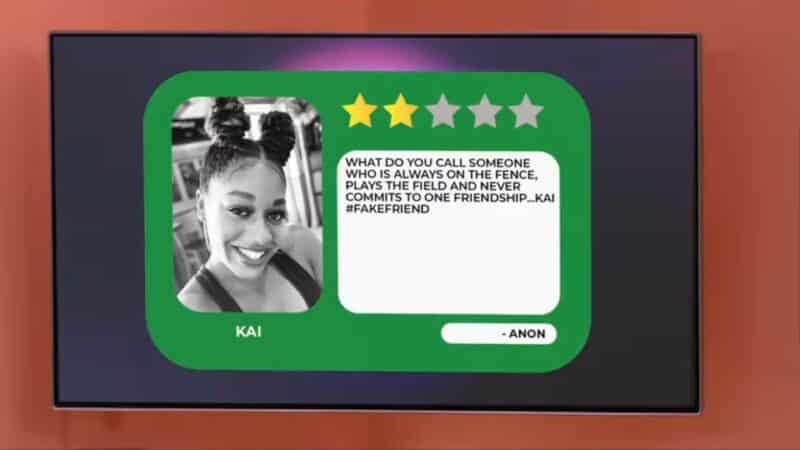 While it is always nice when the cast gets along, at the end of the day, this is a competition, and there is a reason very few reality shows or competitions exist that are purely vanilla and without conflict. So getting these anonymous reviews helps the contestants know who is a threat and if they are seen as competition and helps us see who these people are. After all, while $100,000 likely becomes $50,000 after taxes, that is still a lot of money for Netflix to dish out, and they need the people to be invested. Which, since the show doesn’t want to reveal why anyone is playing yet, it makes it so your investment is based on how people speak of others than you wanting them to personally succeed. 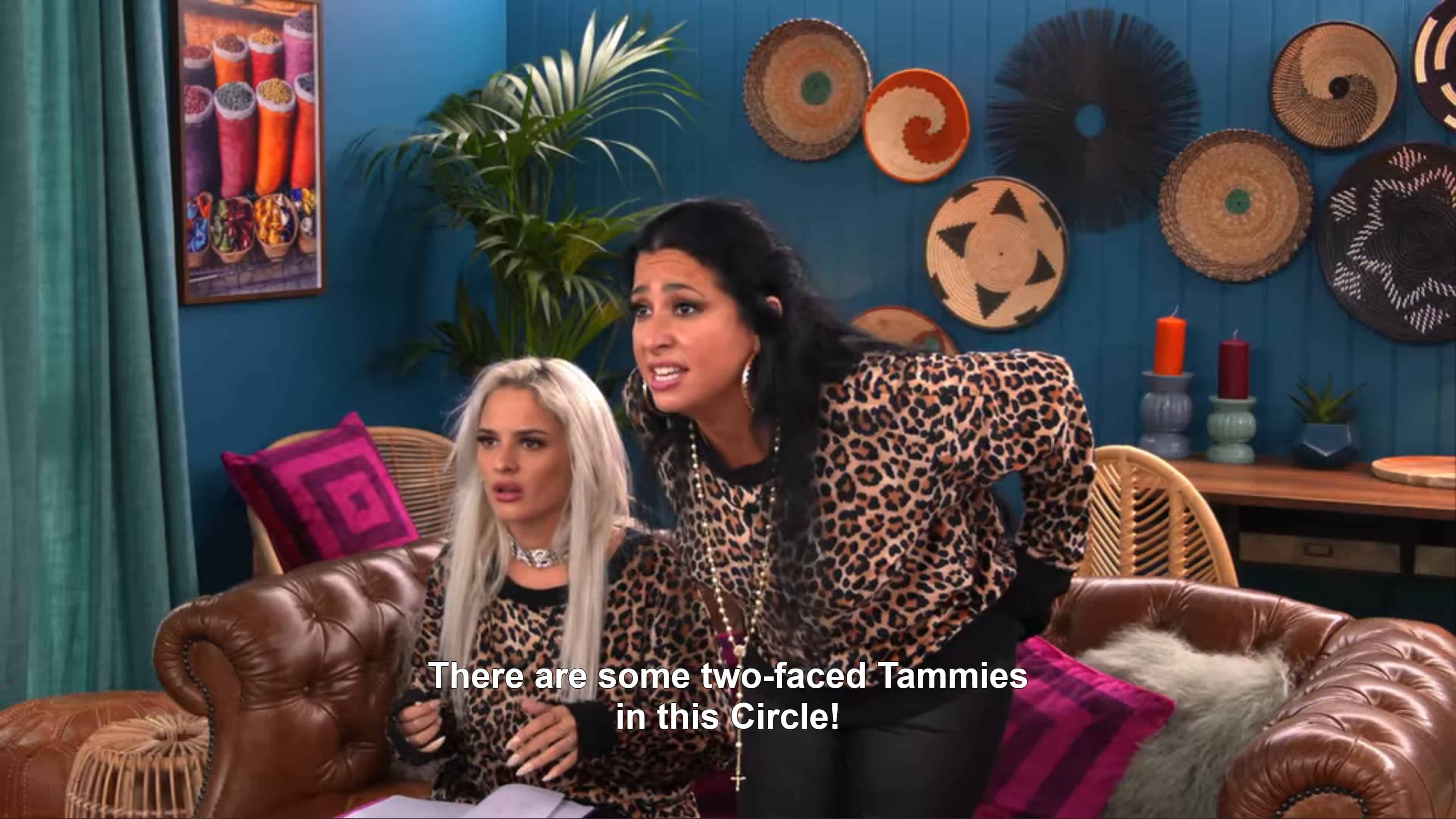 The Circle: Season 3/ Episode 4 “A Flirtatious Alliance” – Recap/ Review (with Spoilers)
Trajectory: Plateau
With everyone learning that everything isn't all friends and hugs, so does it seem we're beginning to see a real competition come into play.
Highlights
The Anonymous Review Game Is Back!
Disputable
83