Wherever I Look
Recaps, Reviews, and So Much More
Home TV Series The Circle: Season 2/ Episode 8 – Recap/ Review (with Spoilers)
TV Series

It’s time for a double elimination, and while one we KNOW is going to get eliminated, who will the second person be?

Because The Circle believes the best games are messy games, a handful of contestants are allowed to ask anonymous questions. All of which are confrontational. If it isn’t Deleesa, as Trevor, calling Courtney an ass kisser, it is Courtney asking Chloe if she is using her relationship with Trevor to further herself in the game. And it honestly goes on and on. River asks Trevor if he is a catfish, and Mitchell asks Emily about her top 5 makeup brands. Which just helps Jack dig a deeper ditch.

Rather than have an influencer this round, it is decided the bottom two will be out. Now, obviously, Jack and Emily were going to be at the bottom after being exposed to the point of utter embarrassment. However, who would join them is a big question? Courtney has played a soft game in public while making it clear to us he is probably the most strategic of them all. River, too, has not made any real enemies, nor has been suspected of being a catfish lately.

However, Trevor has, and surprisingly Chloe has not – despite being a celebrity. So, who joins Jack? Lisa. For while she has all this Lance Bass knowledge, she was a wealth of knowledge but without technique or personality. Plus, what she said she’d do with the money was a major red flag, and, let’s be frank, why would they have a millionaire win? That’s just dumb. 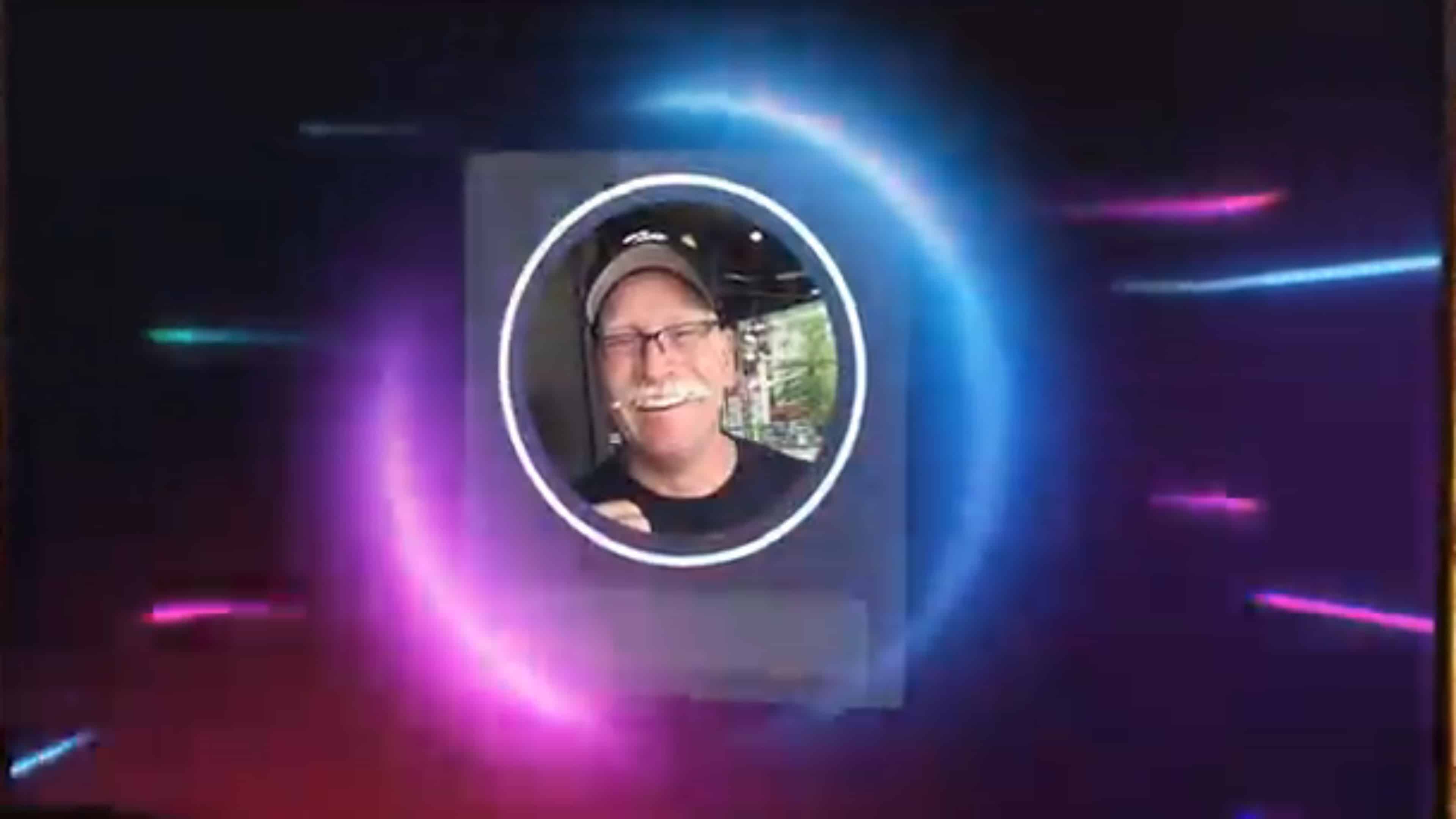 But, being that The Circle never misses a chance to mix things up, rather than eliminate Jack and Lisa, it has them combine forces into a new profile! Now, whether or not this means them sharing the prize money? I honestly don’t know, for the shared profile bit isn’t explained that well.

How You Going To Catfish As A Woman, And Not Prepare?!

Here is my thing: If you are going to catfish as a guy, you should do your research. Take note of Lee as River. He is more than twice River’s age, but thanks to his niece, and his own research, he hasn’t been suspected as a catfish in a long time. Deleesa, too, with knowing her husband, while she does slip up every now and then, there are moments when it leans more towards Trevor being a bit weird than a catfish.

As for Jack? If you are going to play a 21-year-old girl who looks like Emily? You have to know more beyond the superficial. Hell, depending on how you want to look at it, minus being catty, it is almost like Jack was trying to recreate the stereotype of what he imagines a sorority girl would be.

Now, who would have thought they would do a makeup challenge, right? But for $100,000, and I’m sure the cast having days or weeks notice they would be on the show, he couldn’t have watched a YouTube video or two? Learn some brand names? Granted, there is far more to being a woman than products, but if you are going to lie, it is better to embellish than bulls***.

Not Really Wanting To Root For Anyone In Particular

Honestly, is there really much of a favorite at this point? Lee is cool, but he is a catfish, and that puts a bit of a dent in rooting for him. Deleesa has a cute family but, again, a catfish, and with knowing her personality and her feeling the need to trick everyone, it would make a win bittersweet. And though Chloe is wonderful and Courtney brings the drama and commentary, I wouldn’t say either have that “I WANT THEM TO WIN!” appeal.

When it comes to Chloe, she is starting to become a reality TV star, so it’s like, this is just another notch on her belt. Add in her being used to be this naïve girl who can’t help crushing on people, and it makes her feel less of a person and more of a character. Especially considering the narrative she is given. Then with Courtney, his main thing has been stirring the pot. Also, he got his revenge for Savannah so now, him being eliminated isn’t a terrible thing.

Then with the newbies, Mitchell is a legacy contestant who is nice, but, like Khat, there isn’t much of a story there. In season 1, it felt like we got to know the people beyond the superficial persona they put out into their circle chats. With season 2, we’re just made aware of who they are, and everything else is about the game. Making it so, even when they are opening, it feels strategic more than it ever feels genuine.

A part of me likes the potential of the twist, for it will allow Jack and Lisa to seem eliminated and then learn about what other people thought about them. However, being that neither Jack nor Lisa were people I wanted to win? It’s like the show chose to save the wrong people.

Mind you, the alternative would be Savannah and Terilisha coming back, which would have been explosive! However, that would have been a bit much. Though considering Lisa and Jack don’t share much, personality-wise, it should be interesting to see how they operate as a combined force.

Not Really Wanting To Root For Anyone In Particular - 73%

As we leave behind the penultimate set of episodes Netflix has released, so comes the realization that while the drama of The Circle has been fun in season 2, there isn't much of a connection with the cast. Making the last two episodes more so exciting because of Lisa and Jack being saved and how they'll handle the rescue than this person or that one winning.