Wherever I Look
Recaps, Reviews, and So Much More
Home TV Series The Circle: Season 2/ Episode 5 – Recap/ Review (with Spoilers)
TV Series

Alongside finding out what powers are given to those in “The Inner Circle,” two new players are introduced, with one making an impression on the ladies.

Is It A Snake Or The Joker? – Courtney, Khat, Mitchell

So, what is the power of “The Inner Circle?” Well, it is broken down into multiple parts. The first being, you get to not only see but interact with new players before anyone else! On top of that, you get to do so anonymously. Making it so, when it comes to the episode’s title, “Snake In The Grass,” it can more so be considered Courtney than Terilisha.

Now, as for who these new people are? Khat is a 6’7 woman from Mesquite, Texas, and a professional volleyball player who is well accomplished. I’m talking national championships, 2x All-American, and being a professional player for 5 years now. 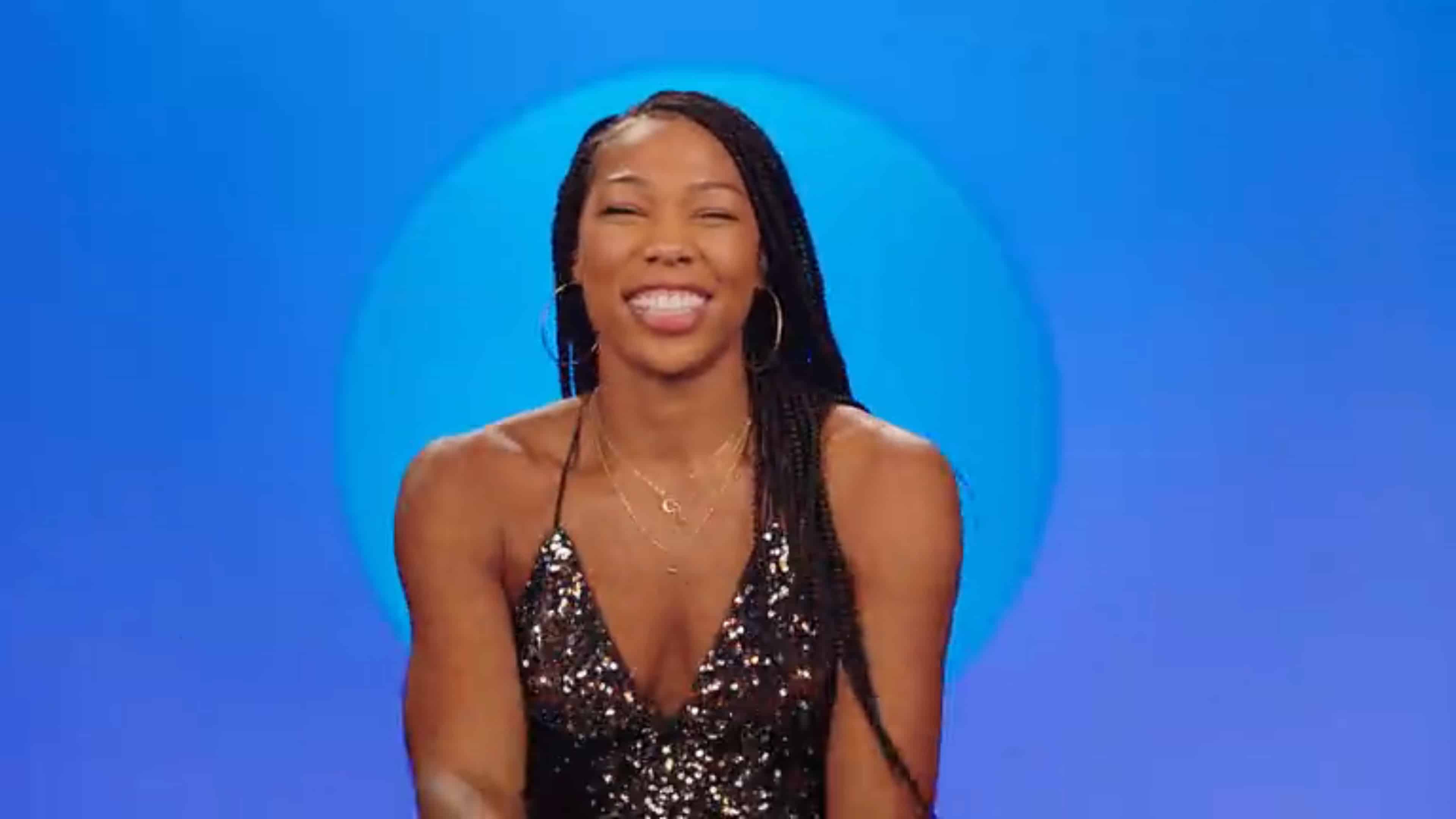 As for Mitchell? Well, he actually is a relative to Tammy and Ed from season one – and it is a bit of a surprise. Maybe since he seems a bit more polished than them but, who knows, perhaps they weren’t just playing the game but also viewers as well?

Either way, both new players find themselves being led to question Emily and Terilisha, though also told to watch out for the ladies in general.

With that in the back of their heads, the newbies are introduced, and there is a lot of niceties exchanged before a few private chats bloom. One is between Lance, Chloe, and Lee, about her feeling Mitchell, but not sure if she should move on from Trevor. And speaking of Trevor, or rather Deleesa, it seems he is looking to form an alliance with Khat and Terilisha, which was only missing Courtney to be a pro-Black chat.

But, instead, it seems Deleesa is still leaning heavily on Trevor being a dad to garner relationships, and Terilisha and Khat fall for it. Mind you, Deleesa does bring up Terilisha’s drama from previous episodes, which she doesn’t appreciate, but she winds her back over in the long run. Leaving Jack, as Emily, and Mitchell. All that happens there is some back and forth flirting that surely is going to test if Mitchell is as friendly as he says, if he encounters the real Emily.

To really prove how much of a gift having access to the “Inner Circle” is, we learn Courtney can pick one of the influencers for the next elimination. Now, let it be noted, it isn’t explicitly said he can’t choose himself. However, considering Courtney really doesn’t have any notable alliances, who would he pick if he doesn’t choose himself?

The Inner Circle Lived Up To The Hype

Talking to new players in disguise and choosing an influencer?! I don’t know how often people will get to be part of the “Inner Circle,” but I hope it isn’t overused. It has just enough power to tip the scales and be exciting, yet it could lose its luster if it exchanges hands too many times or if the same powers are given when a new player enters the room.

But, either way, season 2, not being a rehash of season 1, just with different characters, is really making this must-see TV.

The Circle keeps things fresh with a new element to the game that definitely should be a staple for future seasons.