Wherever I Look
Recaps, Reviews, and So Much More
Home TV Series The Circle: Season 2/ Episode 4 – Recap/ Review (with Spoilers)
TV Series

The Terilisha and Savannah war comes to an end, as one of them is blocked from The Circle. Also, yet another new addition to the game is shown – but it isn’t a cast member.

After the battle between Terilisha and Savannah settles down, both seek to bolster their chances of surviving this round. But, despite Savannah reaching out to Chloe and Emily and Terilisha to Courtney, they both end up in the bottom two. 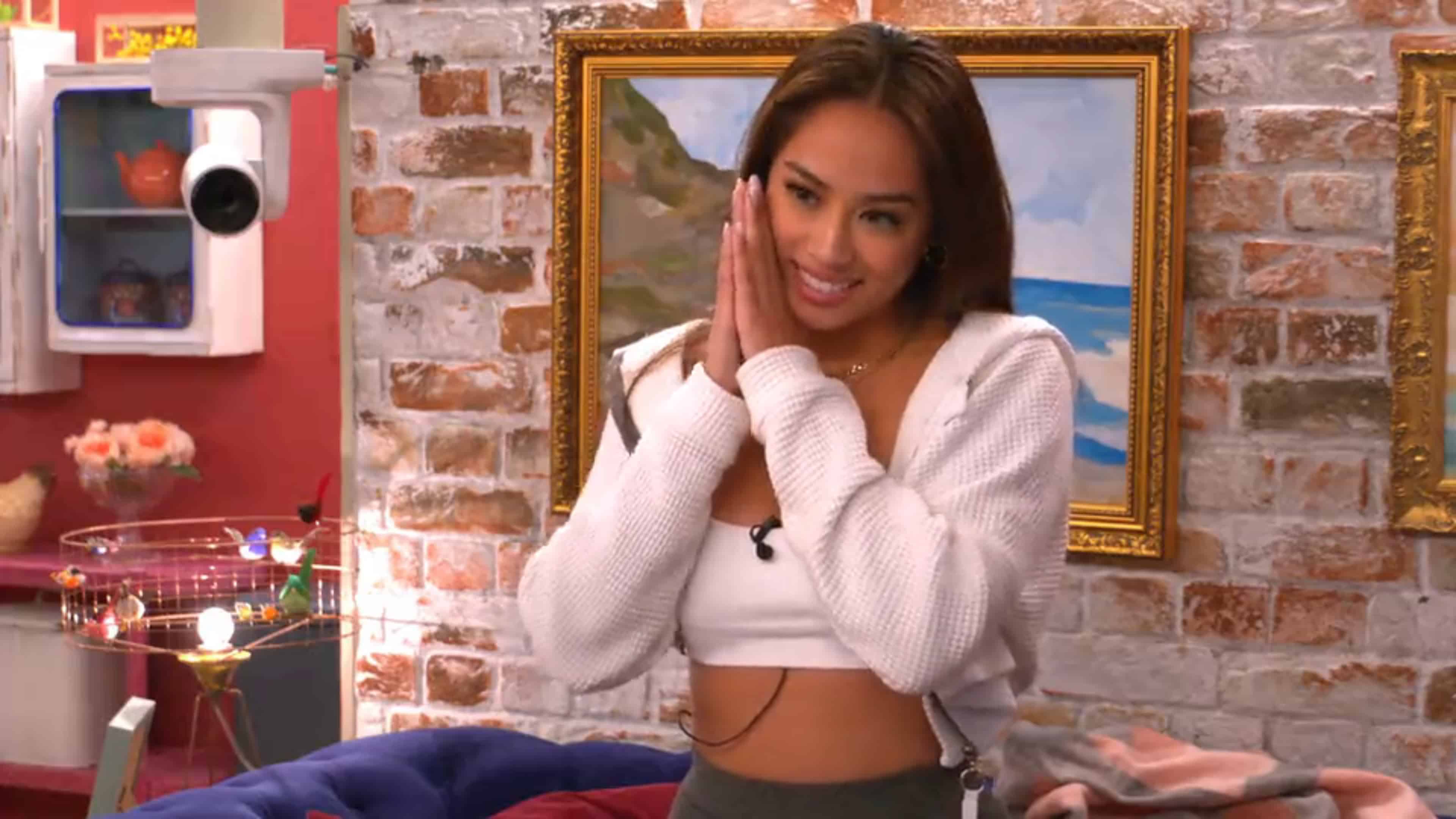 Savannah before she leaves “The Circle”

But, with Jack and Chloe as the influencers this round, with Chloe as the top voted, Savannah never stood a chance. Jack doesn’t like or trust Savannah and after Savannah not choosing Chloe to be safe from the first elimination, #GirlGang lost a member. So, she is eliminated for the sake of peace, despite Terilisha being the one who stirred the pot – and apparently doesn’t remember doing so when she had a private chat with Savannah.

Um, What Is This? – Savannah, Courtney

Which leads to Savannah deciding to see Courtney and having a good kiki. One that, surprisingly, leads to Savannah putting a target on Emily’s head. Though perhaps the bigger surprise is Courtney getting a prize from Savannah visiting him, since he is the person she felt most deserved to win. What is the surprise? Well, access to the “Inner Circle,” which has a whole lot of monitors but not until episode 5 will we learn what the “Inner Circle” provides. 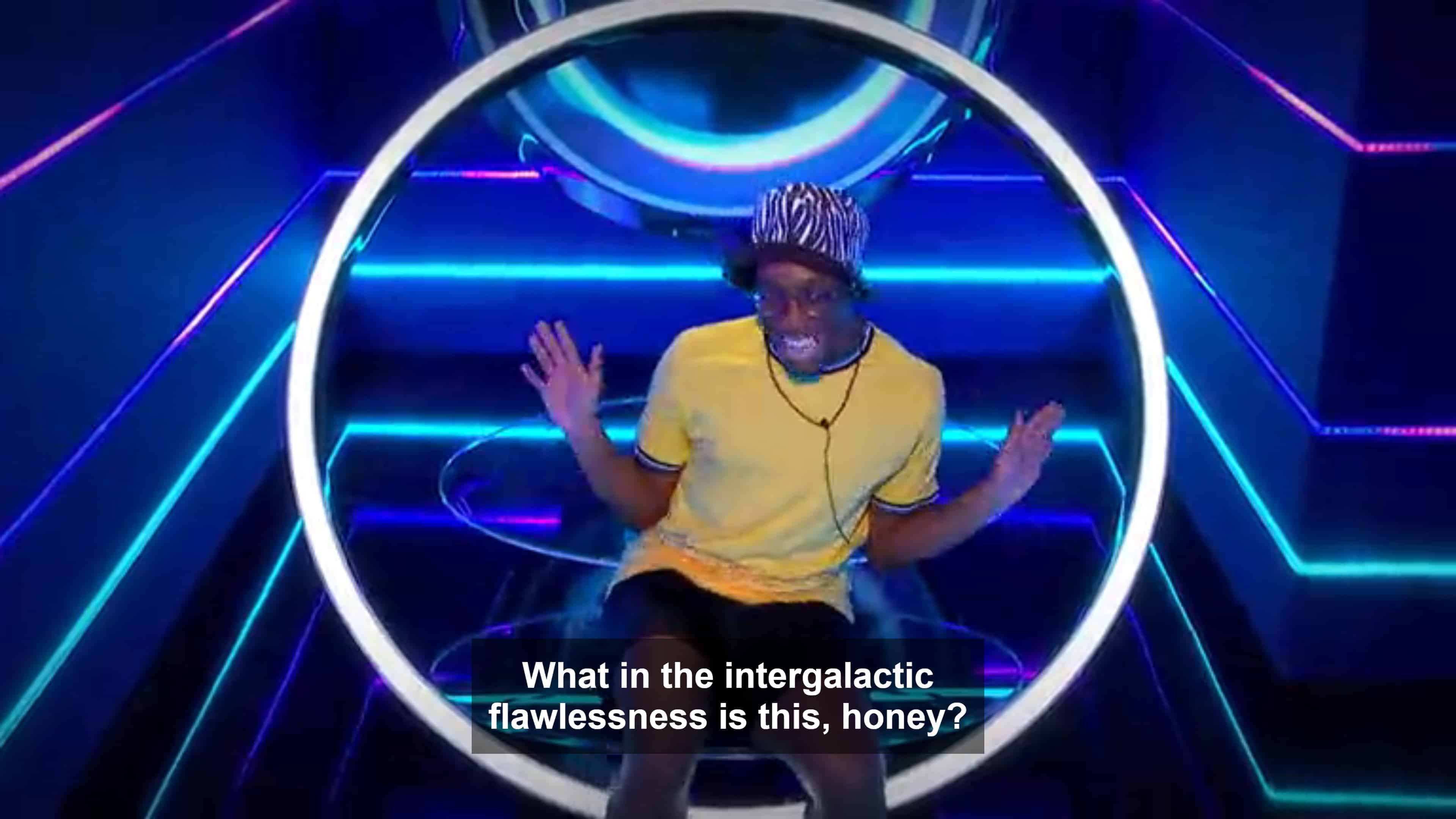 Courtney in the Inner Circle

I so badly hope it means seeing someone’s chats. You want to talk about shaking up the game? Imagine either seeing someone’s chats, hearing the audio from their rooms, something which seems, admittedly, a little invasive but game-changing. Because, otherwise, what else could there be? Choosing the games they’ll play? Messing with the voting system to protect themselves? I just want answers.

Honestly Wanting The Drama To Continue, But Understanding Why They Ended It

We’ll, of course, get more drama, but I doubt anyone is going to be as confrontational as Savannah and Terilisha were to one another. After all, the proof is in the pudding – it put both in the bottom two, after being in the top two, and one got eliminated, and, let’s be honest, Terilisha could potentially be next. It isn’t like Jack and Chloe didn’t contemplate it, and you know revenge for Savannah could be a real thing.

Honestly Wanting The Drama To Continue, But Understanding Why They Ended It - 78%

As what may become one of the greatest rivalries in the US version of The Circle ends, a new twist is introduced that could reveal or change the show's trajectory.