Wherever I Look
Recaps, Reviews, and So Much More
Home TV Series The Circle: Season 2/ Episode 3 – Recap/ Review (with Spoilers)
TV Series

Despite “Lance Bass” joining The Circle, all eyes end up on Terilisha and Savannah as the fallout from the elimination leads to a public war between the two.

Lance Bass joining The Circle seems too wild for many of the cast, and that’s because it is. Mind you, 42-year-old Lisa, from Los Angeles, is Lance Bass’ personal assistant but isn’t the man himself. However, with 14 years working for him and being a fan, she believes she has his voice down pat. Plus, with his support, maybe, like Deleesa, she has notes? 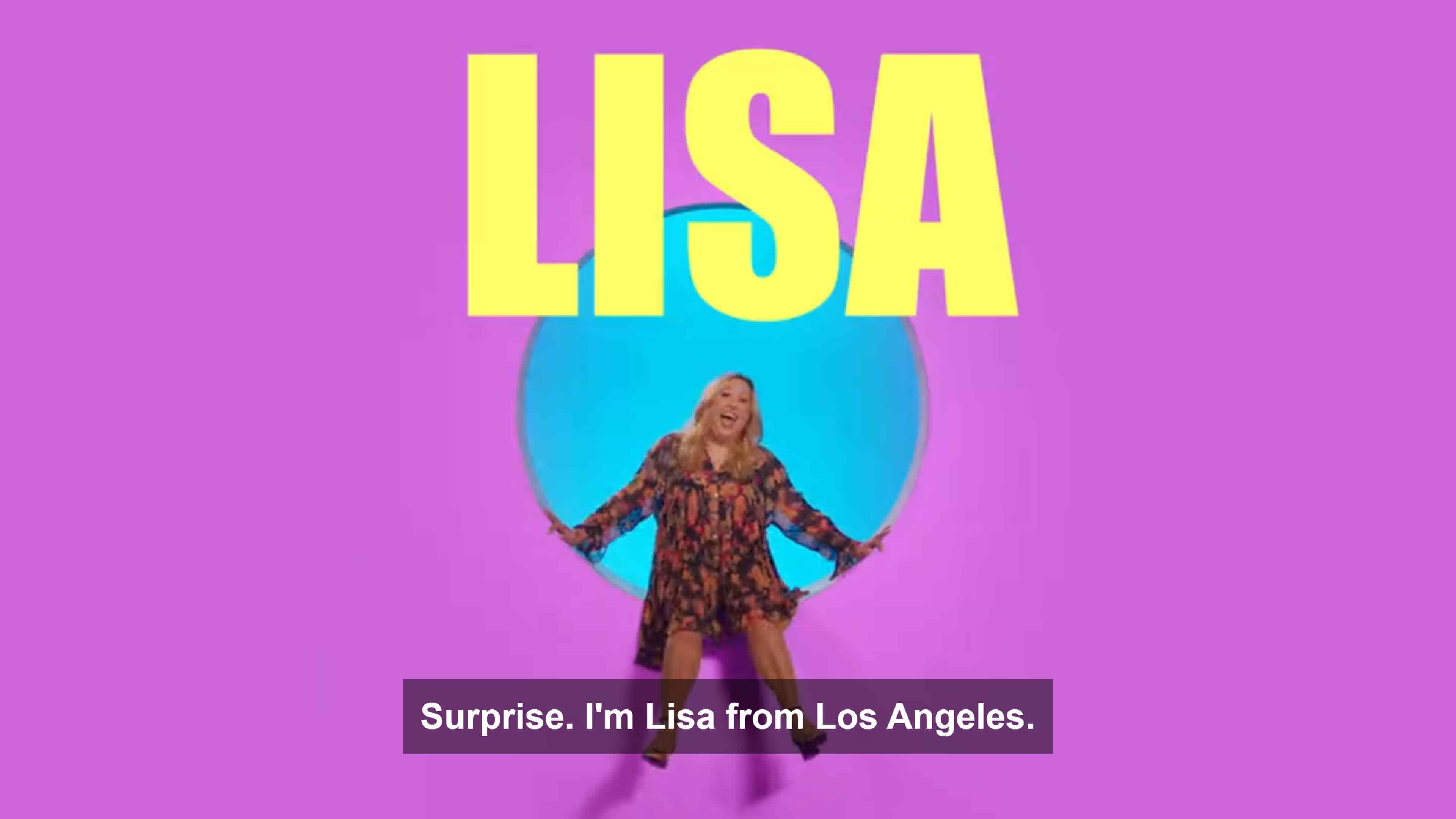 Either way, Lee can barely handle himself, but, as we’ve seen, Lee is a very emotional person. However, for Courtney and Deleesa? Both have already raised red flags due to Lisa’s responses to questions – like what she’d do with the prize money (which was to start an *NSYNC tour). As for Chloe? Well, she doesn’t know who *NSYNC or Lance Bass is, so she isn’t affected by his celebrity whatsoever.

With Terilisha starting something in the post-Bryant group chat, so begins a war between the two, of which Savannah has Courtney, and Terilisha has what remains of #GirlGang in Chloe and Emily. However, as for where Deleesa, Lisa, and Lee reside? Well, they haven’t picked a side yet. However, Jack does reach out to Deleesa and talks sports and Deleesa and Trevor’s daughter Toni. Which does lead to Deleesa raising an eyebrow, solely due to questioning Emily’s knowledge of sports, but she lets it ride. Deleesa does need as many friends as she can get and hasn’t reached out to Savannah yet to make sure that one stays strong.

Say It To My Face! – Savannah, Terilisha

Though, with the way things are going, it seems private chats may evolve to: Whose side are you on? Mainly since Terilisha, in private and in the general chat, shows she has 0 problems coming for Savannah, and Savannah isn’t having it. And it isn’t just shady, subtle comments either – Terilisha directly names Savannah in a game of Truth or Dare when asked, “Who is the biggest game player?”

In doing so, it is on like Donkey Kong, and you know, if one is an influencer and the other isn’t, they are going to gun for one another.

Savannah and Terilisha Not Hiding Their Beef

Is this why people are obsessed with reality television? If so, I feel like I’ve been missing out for even if just in text, I LIVE! Especially since Terilisha is true to her word and isn’t about being fake at all. She’ll call you out in public, talk about you in private, and what makes this all the better? It’s that Savannah claps back! 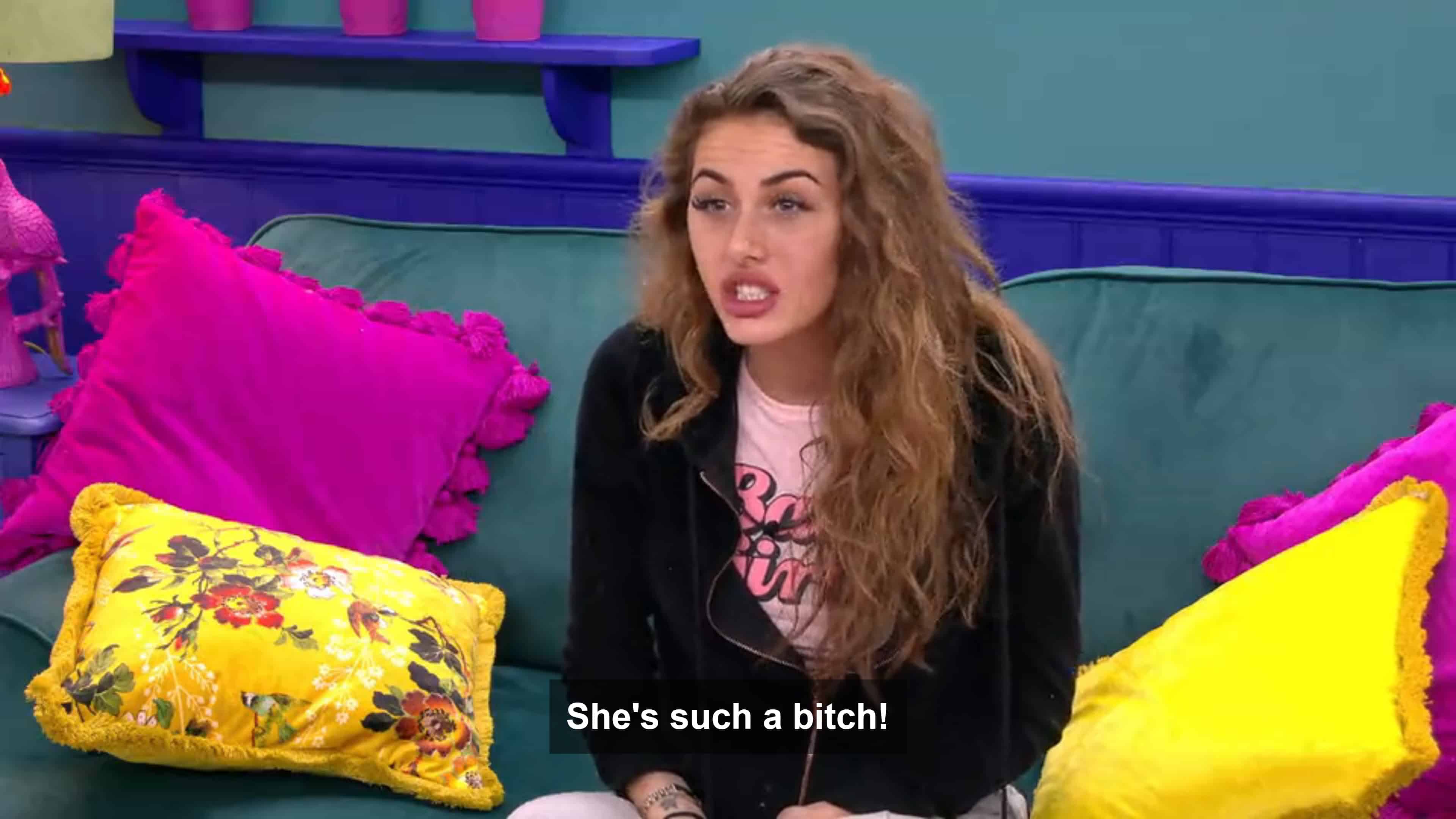 However, it may not end there. Lest we forget, Courtney is Savannah’s back up, and Savannah told Courtney that Terilisha wanted him out – so he may add his two cents. Then with Chloe not on good terms with Savannah, who knows if she may go left and fly off the hinges! So this could all seriously blow up and be the kind of rivalry that could last till the end – if we’re lucky.

Savannah and Terilisha Not Hiding Their Beef - 88%

With the former influences going head to head, without filter, The Circle reminds you why it was such a phenom when it premiered on Netflix on New Years Day 2020.