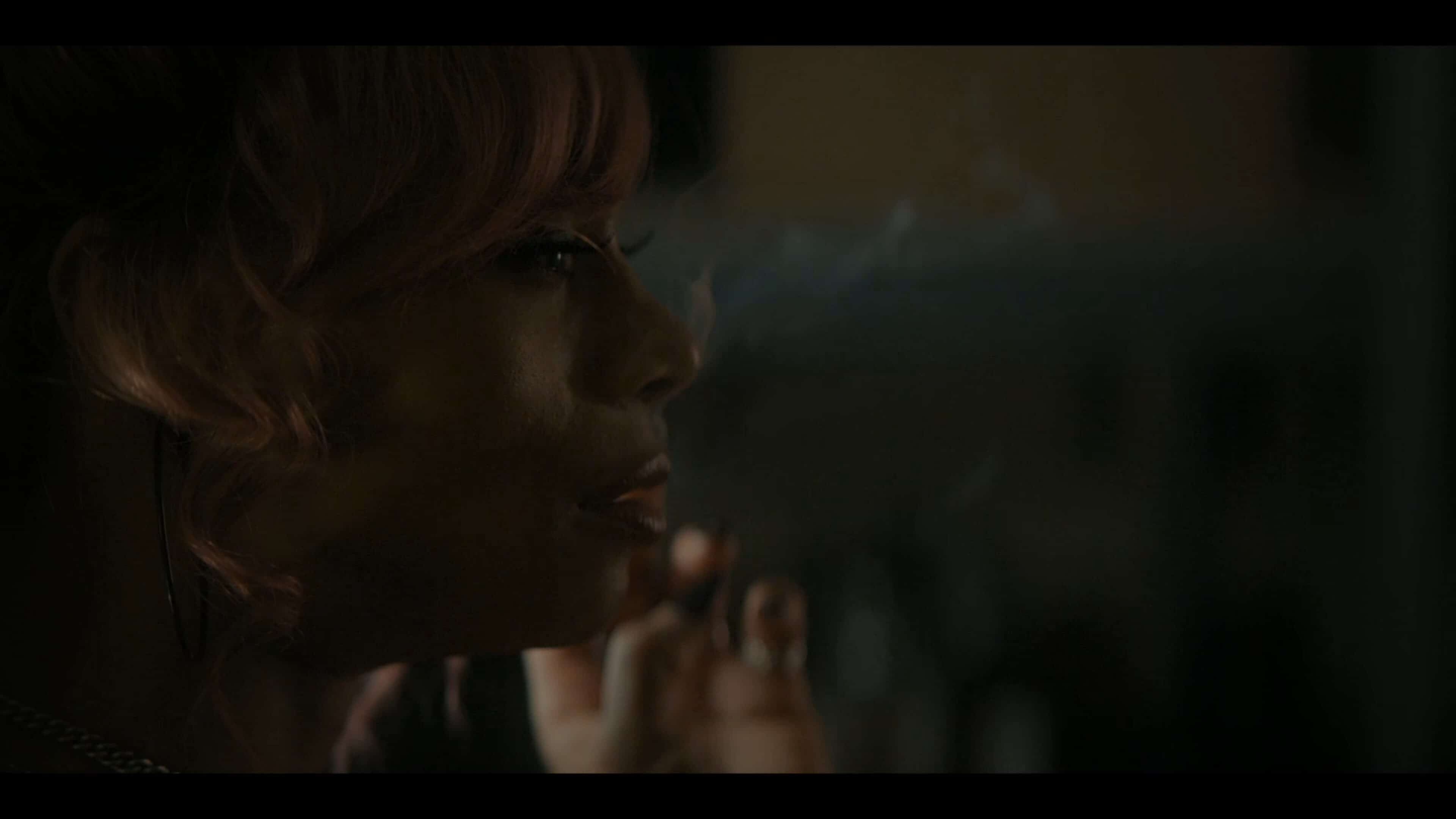 We’re back to the moment we saw on the season premiere, with all but one of the situations playing out.

While Jada is aware something is going on between Jada and Dre, she doesn’t know what, so while her nerves are on edge, she focuses on Kiesha. Someone who is really starting to struggle as the countdown hits its end but there is a light at the end of the tunnel. Octavia will likely give her baby, who is born this episode, all they need, and a boy at work seems to have some kind of interest in Kiesha. It could just be friendship, which would be nice, but it could also be more.

With Shaad clocking Imani, she really wants him out of the house now. Especially since it is clear he has a problem with her being trans. So, Trig tries to be nice about it, but with Shadd disrespecting Imani, he is forced to set a short deadline to keep the peace and damn whatever history he and Shaad have. 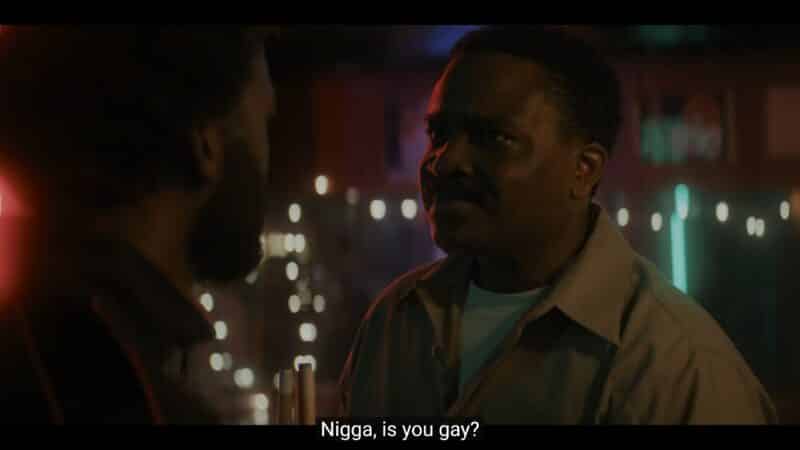 Now, whether the same may happen with Kevin and Jake, where the girl is chosen over the friendship? That’s hard to say. What is known though, is Kevin caught Jake and Jemma making out, and she made it quite clear she was divesting or already divested in Kevin. So that kiss? Pretty much that just confirmed the shift Kevin was noticing.

It’s finally the night of the gala, but the episode doesn’t reveal who shot Otis. However, it gives a strong case for two people. Not Tracy, since she was supposed to meet him on the roof and said she was going to shake hands before meeting him up there. But in terms of Roselyn and Marcus? They are options.

Why Marcus? Well, Otis’ disrespect towards Marcus’ vision and influence is getting consistent and we don’t know what kind of debt or deals Marcus may have made that Otis could be messing up. Then with Roselyn? I mean, what reasons does she not have to shoot Otis? He disrespects her in every which way he could. Otis doesn’t treat her like a wife, companion, business partner, nothing. Then, when she asks for job security, she has to make it an ultimatum for things have gotten that bad.

But what does Otis do? He sees the threat rather than someone who feels expendable. So who shot Otis? We’ll have to wait and see, alongside if he dies or lives to see another season.

I don’t know who that young man is or what his intentions are, but I would like, after the trauma of being raped and then pregnant by her rapist, for Kiesha to have some form of normalcy. Especially since the young man gets where she is at in terms of being an athlete whose sports career came to a halt. For after a certain point, therapy and optimism are all good, but you need a friend.

It was previously established that Nina is insecure, irritable, and excitable. So her keeping things calm and not going off; honestly, I’m glad for it. There is more than enough drama this season than to have Nina and Dre join in. Never mind, have Jada join in. 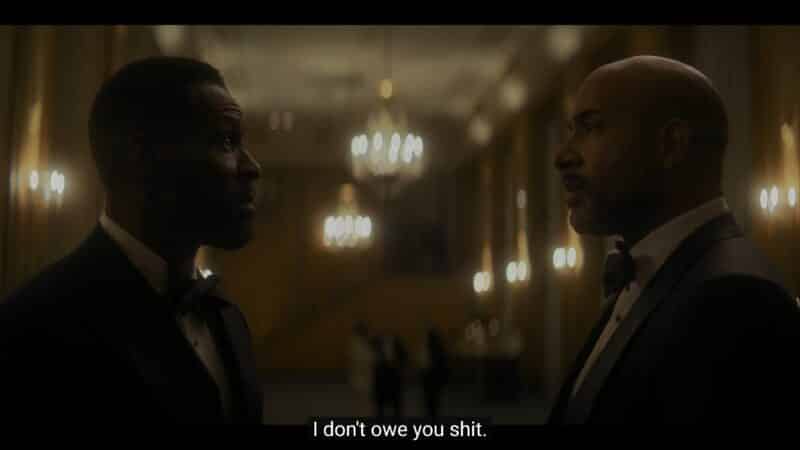 Otis is the mayor of Chicago, and while Trig is the face of his organization, Otis is still lowkey running things – which makes him a kingpin. So for the show to not build up all the people who could try to take him out, that seems like a misstep. For could it be Roselyn? Yes, but unless she and Marcus made some kind of deal between each other or a third party, how would that benefit her? Never mind, when it comes to Marcus, while he is an option, he also seems like the type who wouldn’t get his hands dirty. So could he have paid for Otis to be killed? Yes. But he definitely isn’t holding that gun.

Which doesn’t really leave anyone else since Trig and Otis are chill, the show has thankfully made the police mostly no-name characters, so unless it is the cop Otis fired? Who else could it be?

You ever see a character played by a recognizable face and think they’re going to do something special with them? I felt like that with Octavia and now am with Shaad. His attitude and trans-averse behavior is making this character seem really simple and basic. To the point, he almost seems like someone they can and should write off like a mistake or just someone to stir up drama between Imani and Trig. If not, be a means to prove how much he loves her. 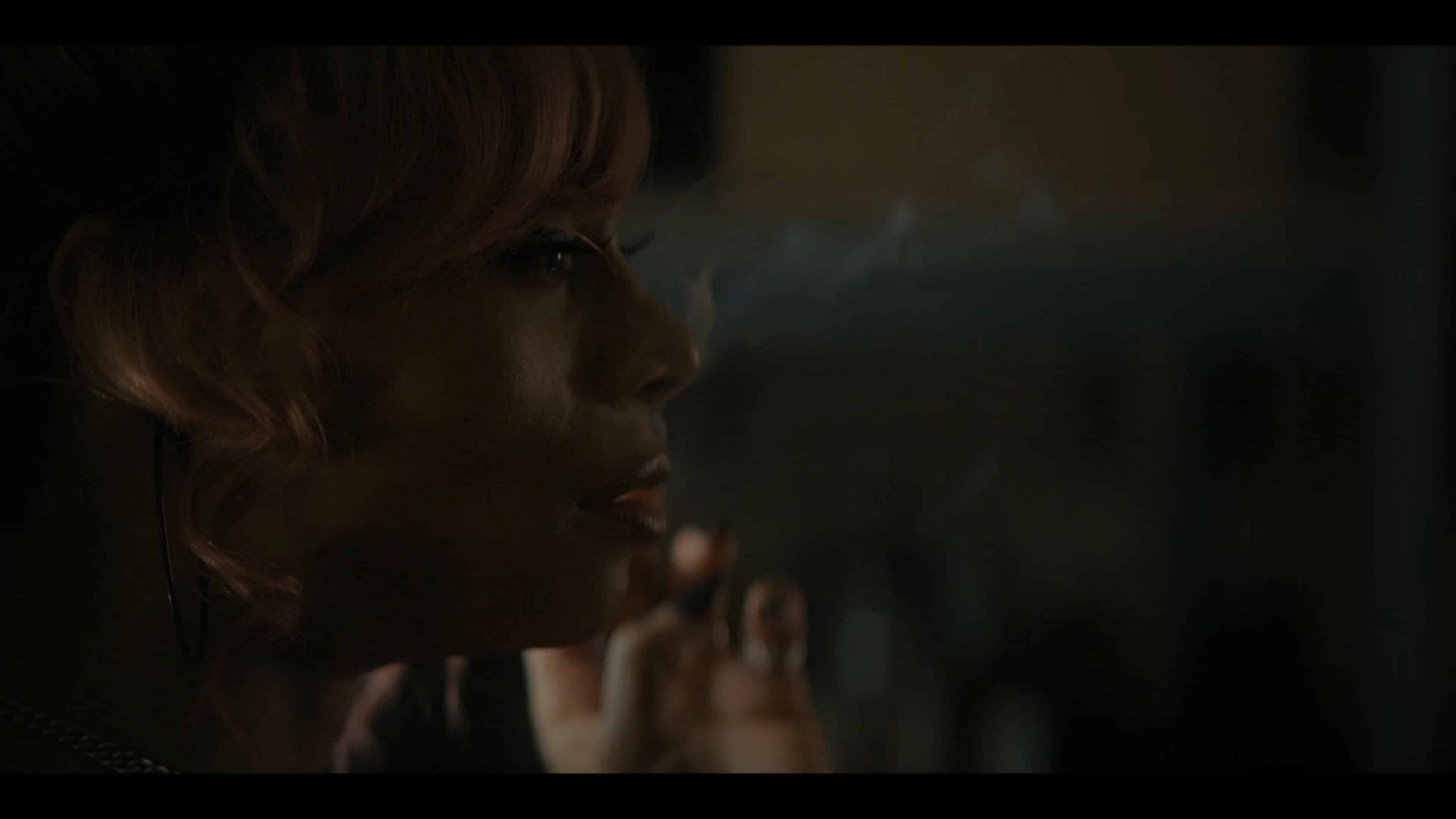 The Chi: Season 4/ Episode 5 – Recap/ Review (with Spoilers)
Trajectory: Plateau
With multiple storylines coming to an end and a reported ten episodes this season, we're past the halfway mark now. Leaving us to wonder as see the aftermath of what happened the night of the gala, where will The Chi take us?
Highlights
Life After Birth
Nina Not Going Crazy
Low Points/ On The Fence
Shaad
Feeling Like This Shooting Mystery Didn't Have The Build It Needed
77
Subscribe to our mailing list Follow Wherever I Look on Twitter and Instagram, Like us on Facebook, and Subscribe to the YouTube Channel.