The Boys: Season 2/ Episode 6 “The Bloody Doors Off” – Recap/ Review (with Spoilers)

In “The Bloody Doors Off,” we dive into Frenchie’s past, touch upon Annie’s possible future, and Stormfront tells her origin story.

What is Frenchie’s real name? Serge. Yeah, anti-climatic. However, getting to meet Jay and gain a slightly better understanding of Frenchie’s relationship with Cherie was nice. It allowed us to know that, 8 years ago, that was Frenchie’s family, and the loss of that is why with The Boys becoming dysfunctional at one time hurt. It would have been his second loss, and while Cherie is still alive, their friend-like brother Jay has been dead for over 5 years. 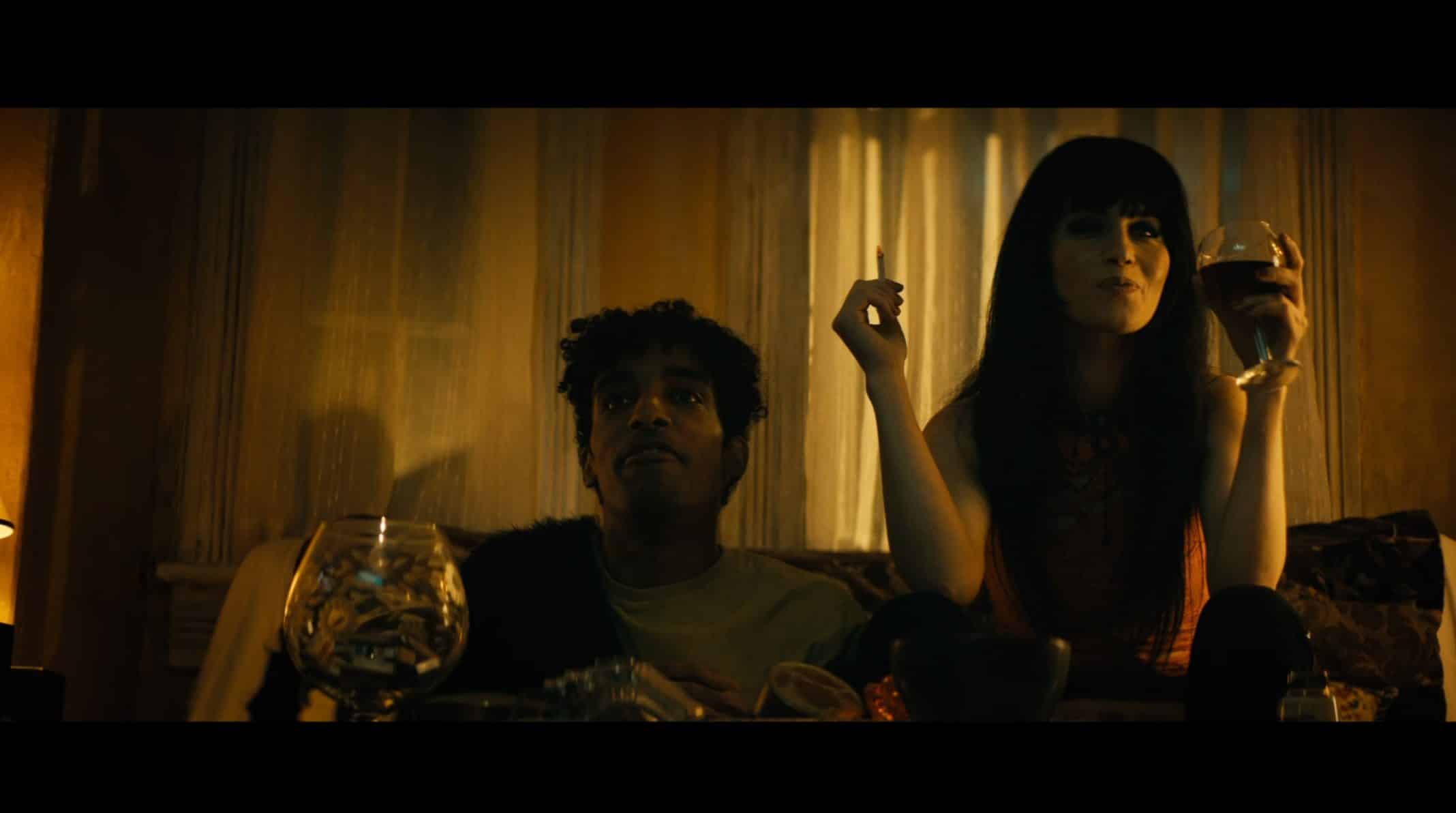 But, it is also because of Jay’s habit that Colonel Mallory lost her family. So, the combination of not being to ultimately save Jay due to his duty, yet not being able to save Mallory’s kids, that’s why Frenchie is the way he is sometimes. Especially with Kimiko for while her story doesn’t mirror Jay, he has taken to her. Thus pushing the idea the helplessness he feels when it comes to helping her likely was similar to when Jay was towards the end of his life. Hence him going so hard at one time.

Though let’s be frank, is this Frenchie’s fault, Mallory’s family dying? Yes and no. Yes, because he was supposed to watch Lamplighter, but no, since they used blackmail on a Supe. Who thought that would go well?

As Annie feels more and more like an outsider at Vought, so comes her having Frenchie remove her tracking device, thus beginning the process of separating herself from the mega-corporation. However, rather than disappear into nothingness, it seems she will continue to play a double agent but now join one of The Boys’ missions. Specifically going to Sage Grove Center, a psychiatric center in PA, and investigating what Stormfront is hiding there. The answer? Test to make it so adults can be given Compound V and not die or go potentially crazy. However, one of the problems is that as Frenchie, Mother’s Milk, and Kimiko are investigating the place and taking evidence, they run into Lamplighter, and both he and Frenchie recognize each other. Thus leading to inmates, like brain crusher Cindy, being released and causing havoc.

Meanwhile, Hughie, Billy, and Annie are bonding, mainly over Billy and Annie’s hate for Vought then, after Hughie gets injured by a runaway Supe, bonding over how they care for him. It’s so sweet.

But, with them bonding over Hughie and Frenchie’s screw up, comes Stormfront to Sage Grove. Which, with her just being there, is an annoyance since Lamplighter’s main task was to handle this project. Yet, look what happened – many have escaped, Stormfront had to kill some, and now Homelander is asking questions since he senses Stormfront is lying. Heck, he knows she is, and you know how that man is with liars. He kills them.

Thus, Stormfront finds herself forced to reveal she was not only married to Fedrick Vought but also had a child with him. On top of that, she was one of the first adults to get Compound V and be a success! This helps you understand her being racist since she was married and holds the beliefs of Nazis. Hence why Compound V likely was given to so few people of color – it was never meant for them to have. Rather, it was made to advance white people into a truly powerful master race. Of which Stormfront believes Homelander is all they ever worked for, and he seems to accept this opinion.

As for the others? Well, Mallory, who is retired, is caught up in the idea of killing Lamplighter, who aided The Boys in their escape, mostly due to guilt, for his target was Mallory, not the kids, and this is why he was willing to face Mallory without a means to defend himself. But, thanks to Frenchie, he doesn’t get killed. In terms of Maeve and Elena? Well, Maeve has blackmail material which could further ruin Homelander, but with Elena seeing the footage, so comes the realization of what’s at stake and how their lives are threatened. 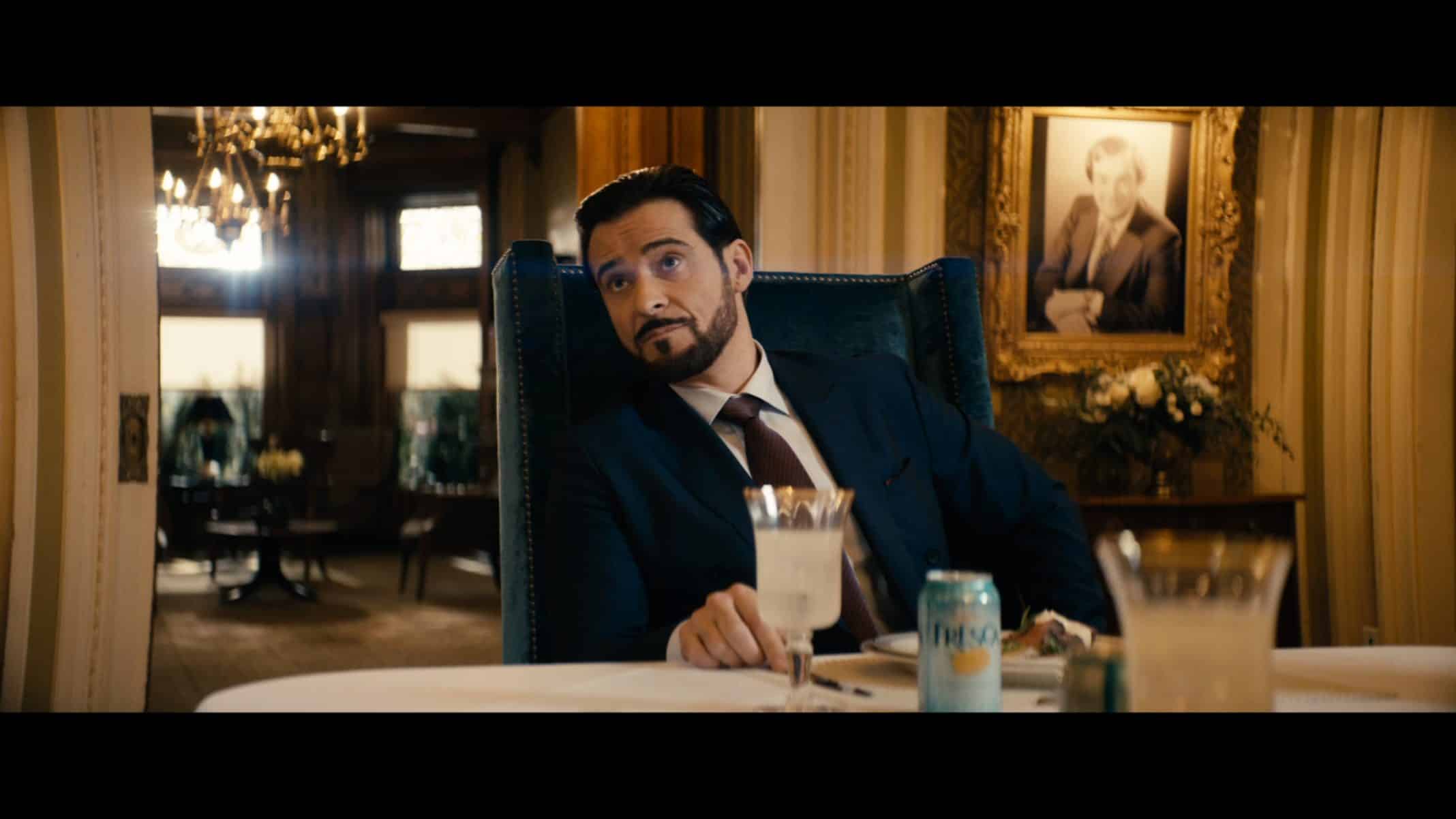 Leaving A-Train and Kevin. Being that Kevin, Deep, whichever you like, is now a member of Alastair’s church, he does recruitment. So with A-Train’s massive debt and heart problem, he ends up at the church’s mercy and paying for Kevin believing he was being looked down on.

Stormfront Really Is The Best Thing To Happen To This Season, Perhaps This Show

What Stormfront knows how to do is get a reaction. Unlike most heroes, who rely on cursing, yelling, or gore, Stormfront has presence and doesn’t need to do the most to get the best out of the scene. But what also helps is she benefits from not dealing with the learning curve season 1 had, and that characters introduced in season 1 are still dealing with. Stormfront is pre-built, optimized, and was able to hit the ground running. Everyone else is playing catch up.

So with it being established she was a nazi’s wife, and the first successful recipient of Compound V, she is probably one of the best-written characters thus far. All the while, many, like Frenchie, Mother’s Milk, Kevin, and more, are still working on not just fleshing out their past, but creating triggers so you don’t forget what was established.

Annie and Billy Forming A Relationship, Thanks To Hughie

Outside of Hughie, Annie doesn’t really have close relationships. There isn’t a single member of The Seven which trusts her, never mind likes her, and with her mom still being in the dog house, all she has is Hughie. Yet, that changes in this episode, and while she and Billy are a duo you have to warm up to, once they find their rhythm, you get into it.

Mind you, I can’t say their dynamic works without Hughie in the middle, but considering Hughie has long been one of the major boosters/ crutches for Annie, it only makes sense for him to help usher her into what could be the next chapter of her journey. One a bit overdue for Annie not joining more missions of The Boys was such wasted potential.

Frenchie’s love for Kimiko crippled him for most of the season, so getting a chance to focus on him, his trauma, and just build up his character was overdue. Mind you, I won’t say the episode necessarily gave Frenchie the space needed to really feel like he got to spread his wings and establish himself thoroughly. But what do you expect when he is a character that is usually reacting to something or the catalyst for the action. Him being treated as notable outside those situations would mean a shift in how the team works.

But, at the very least, it seems he and Kimiko are cool, once again, as she realizes he knows pain as well and isn’t just an annoying European pestering her as if she was a child. 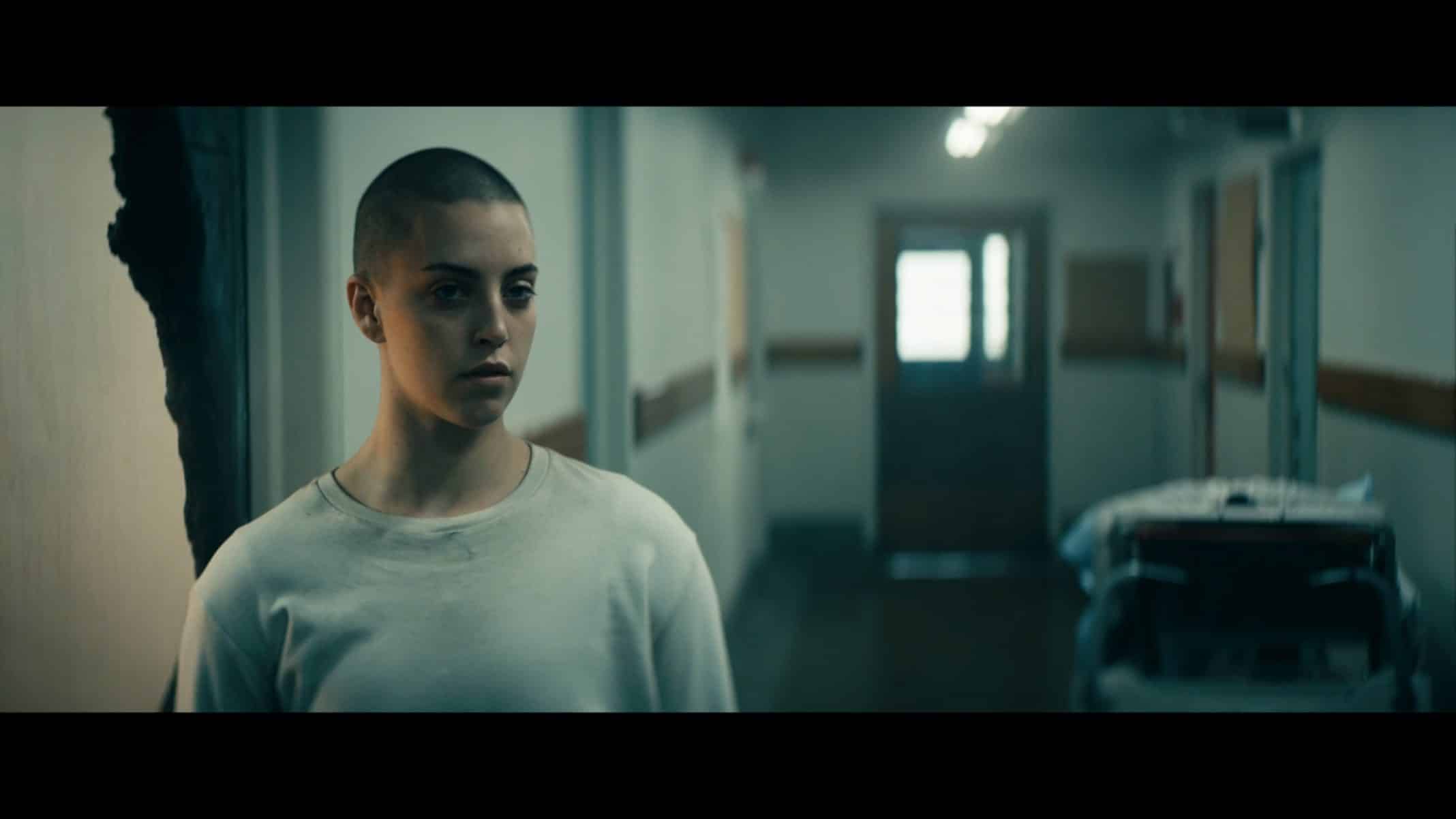 While “The Boys” is nothing but anti-heroes and heroes who act like villains, there is something special about Cindy. I can’t say what but, I feel like she might be the only one who could and will hold everyone accountable. Not just Vought’s heroes but The Boys as well, and having someone on neither side makes it so you want to root for her, even if she may end up killing someone you like.

Are you interested in this church storyline? How about either member, or now former members, of The Seven, redeeming themselves? I’m not and honestly am unsure how that could change. Even with the introduction of Alaistair and the whole Scientology-esque vibe, there is nothing presented that makes you think these two need to be taken note of. Hell, if anything, pairing them together seems like a means of killing two birds with less scenes.

While we know Lamplighter for killing Mallory’s family, and thus ending her involvement with The Boys, like with most Supes, it feels like his powers compensate for lack of charisma or personality. He’s just, like so many, a bit psycho yet has some vulnerable moments. But those vulnerable moments aren’t so much about letting you in, or hinting that there is still a part of them still human. Rather, it feels more so obligatory than for the sake of development. Almost like they know what their peers would do so they feel compelled to, despite how much “The Boys” tries to be different, still follow the formula.