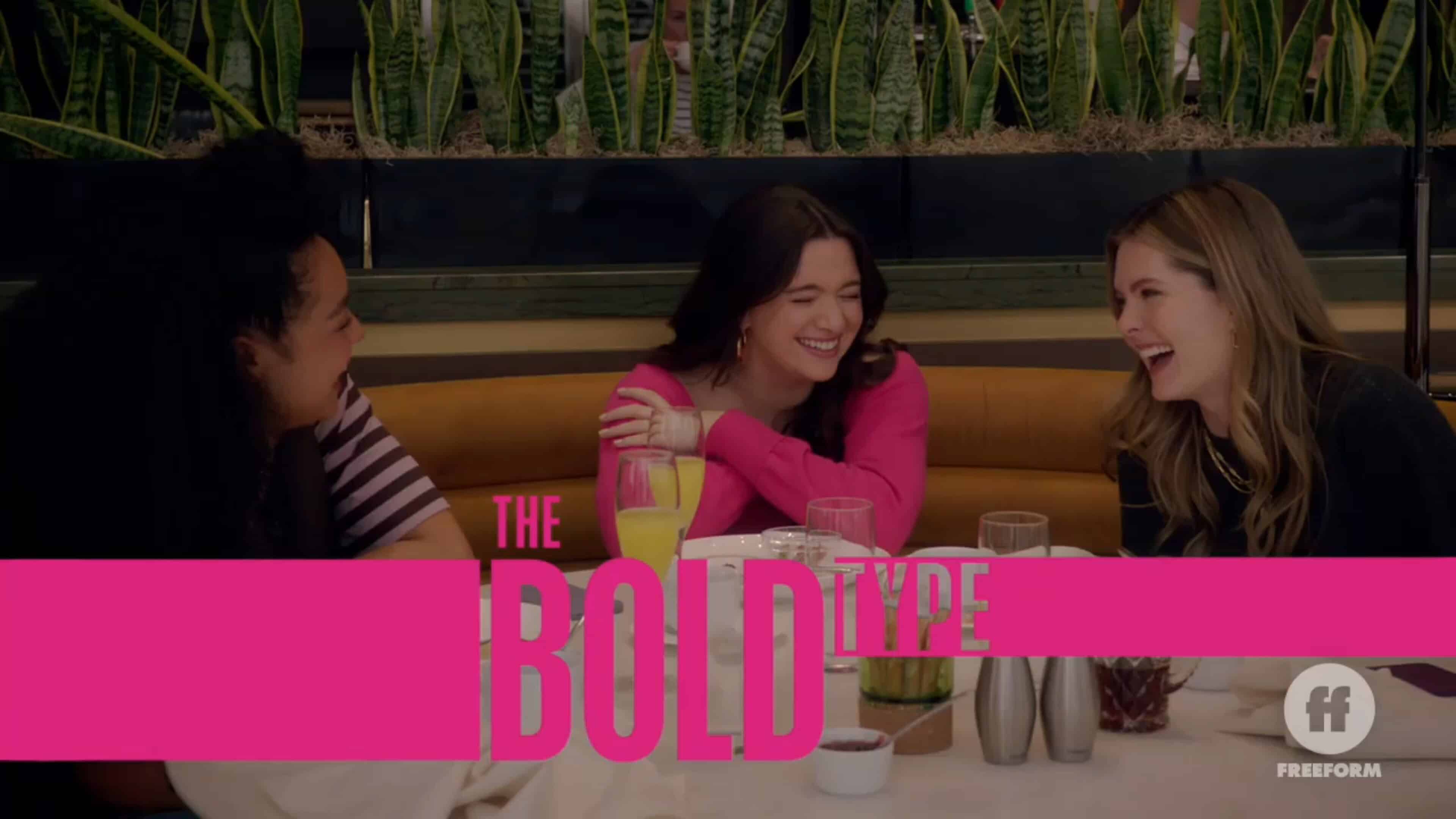 In the penultimate episode of the series, many fans’ wishful thinking may have led to an ideal ending for the show.

Sutton goes to therapy, and within, maybe two to three sessions, she comes to understand her drinking is a problem that stems from her not wanting to deal with negative emotions. For example, when Richard serves her divorce papers in person, him seeming happy, healthy, by no means affected. It reminds her of her father showing up when she was a child and appearing just the same. Thus pushing the idea that he is happy without her and she wasn’t good enough, and to avoid these feelings, drinking is a go-to. 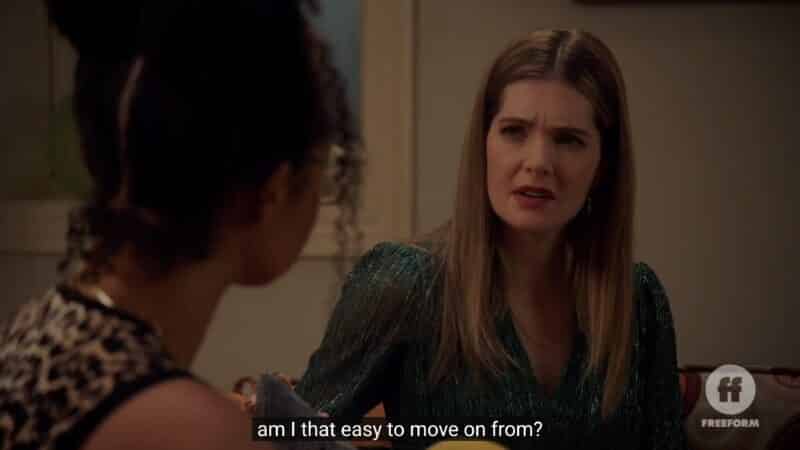 This understanding of herself leads to two things: The first being Sutton pouring out the alcohol in the apartment, and the second thing is, when she sees Richard to hand him the papers, they reconcile. Maybe not romantically, especially since Richard is in the process of adopting a kid, and Sutton still doesn’t want one of those, but they do appear to have sex. So, maybe there could be a happy ending, just maybe one that fits what they both want vs. something traditional?

It’s Easier To Commit When You Know and Ask For What You Want – Kat, Adena, Jacqueline

Kat and Adena are very gung ho on turning “Don’t Turn Away” into more than a hashtag, but money is a major issue. So Kat thinks looking into venture capitalist would be a good idea, for one of the things she wants is control – total control so that this project can’t be taken from her or swayed by powers that be. But Adena, since she is an activist and a realist, notes to Kat that VCs aren’t just going to let her run wild.

Also, based on the few she has spoken to, she’ll need to beef up her presentation, and that is where Jacqueline comes in. As shown, despite how Kat was fired, the current brass, including Jacqueline, have nothing against Kat being in the building and making appearances. In fact, upon hearing about Kat’s idea, she offers her expertise to help Kat work on her pitch. An idea Kat doesn’t take seriously, but Adena pushes her to.

So, what comes of it? Well, Jacqueline likes Kat’s pitch so much that rather than let a venture capitalist snatch it up, she gives Kat everything she could want to secure her. Be it a shocking budget, creative control, the ability to hire ex-felons, and even control over the marketing. This is celebrated with Adena and leads to them, like Richard and Sutton, reconciling in ways that gives hope for their future. 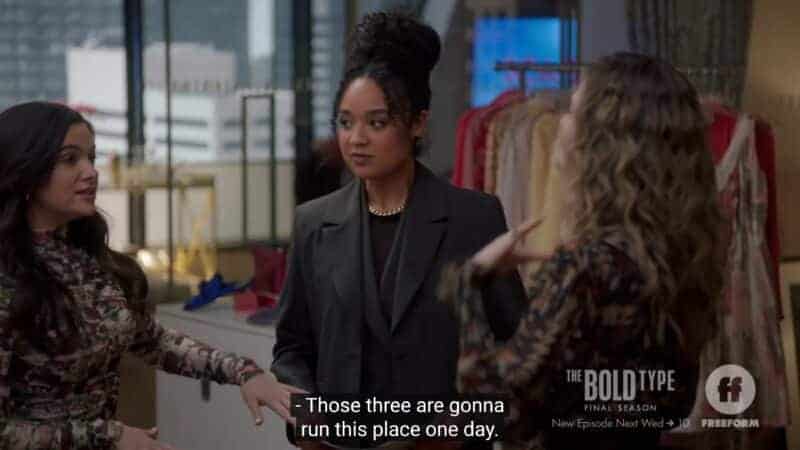 Jane finds herself hitting the ground running as her time as interim Editor is met with one of Scarlett’s major advertisers wanting to pull their ads or have their rates lowered. But, thanks to an idea from Kat, she figures a way to keep the ad rate as is and make the client happy. Which, in doing so, gives Jacqueline confidence not only about her vacation but potentially her retirement.

Yes, Jacqueline has put retirement on the table and seems all but ready to end her tenure at Scarlett, hand the reins to Jane, and start a new chapter of life with Ian. All the while knowing between Jane, Sutton, and of course Kat, Scarlett is in good hands.

Sometimes we copy the things we hate most about our parents.
— Sutton’s Therapist

Potentially Getting The Ideal Ending

The ladies are back together under the same roof, in terms of Scarlett; Adena and Kat are back together; potentially, Richard and Sutton may end the show on good terms, or be romantically involved; and Jane is head of Scarlett! I’m unsure of what else could be desired at this point because, pretty much, is this not so much of what fans could wish for?

Realizing Jane Never Found The One For Life, Just Someone To Be Part Of Her Current Chapter With Sutton and Kat hooking up, if not potentially being back together with the person they seemed to be end game with, it does push you to wonder: What about Jane? To which the answer is, when it comes to Ryan and the others, they weren’t end game. They were cute for Jane to have on her arm, made for interesting chapters of her life, but they weren’t really her person.

And I think, considering how the show didn’t follow up on that security guard she talked to, this show might be finally pushing the idea being single isn’t the worst thing if you, otherwise, have a fulfilling life. Which, yes, can have conversations with the gender or type of your choice without it having to become a thing. Because, sometimes, there are so many other more important things than dating and romance. 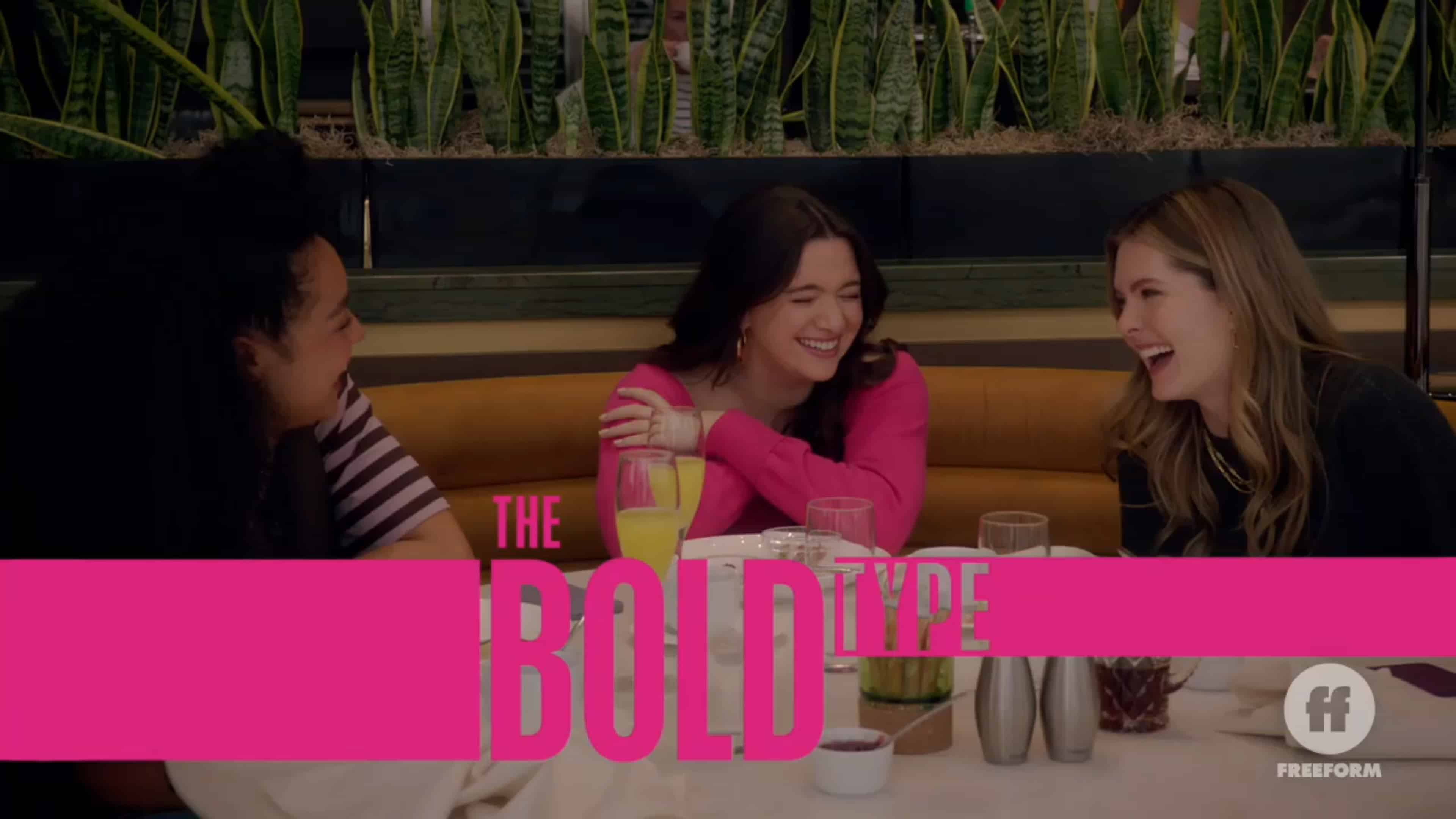 The Bold Type: Season 5/ Episode 5 – Recap/ Review (with Spoilers)
Trajectory: Climbing
As we begin to wrap up, all signs point to a series finale to remember. One which, seemingly, will be focused on fan service, but after so many years and one iffy season, don’t we deserve everything we could ever wish for?
Highlights
Potentially Getting The Ideal Ending
Realizing Jane Never Found The One For Life, Just Someone To Be Part Of Her Current Chapterr
Low Points/ On The Fence
86
Subscribe to our mailing list Follow Wherever I Look on Twitter and Instagram, Like us on Facebook, and Subscribe to the YouTube Channel.