Smilf: Season 1/ Episode 7 “Family-Sized Popcorn & a Can of Wine” – Recap/ Review (with Spoilers) 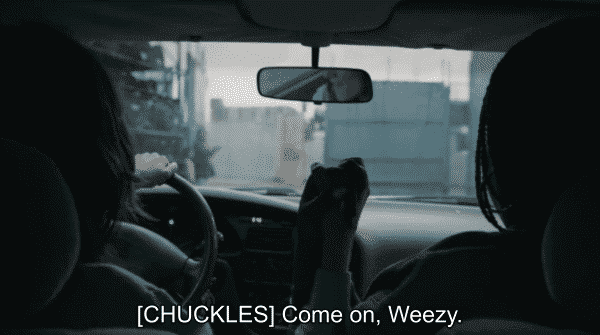 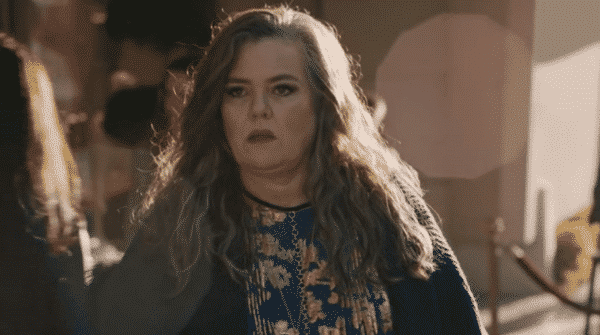 Epigenetics is the word of the day as Tutu, Bridgette, and maybe even Larry, have a bit of a bad day.

Depression hits the generation of Tutu’s family as she has what can be considered a mental breakdown. I’m talking contemplating suicide, emptying her savings account, a bit of delusion – the whole nine yards. But, after Bridgette noting how depressing she finds Tutu’s life, what do you expect? While Tutu can be tough as nails, Bridgette seems to know all of her soft spots and keeps whacking her there damn near every time they interact. So, in a way, this doesn’t come off as a surprise.

As for Bridgette? Well, with it being clear Rafi is in no place to take care of Larry for the day and it being Bridgette’s first day off in who knows how long, she just wants to see a movie with Eliza. However, with Tutu needing a day to recuperate, she rescinds her promise to take care of Larry – thus sending Bridgette on a day long struggle. One in which, the goal is to try to get Larry to be potty trained but that is proving to be quite hard since, like most little kids, his favorite response to him being expected to do anything is no. 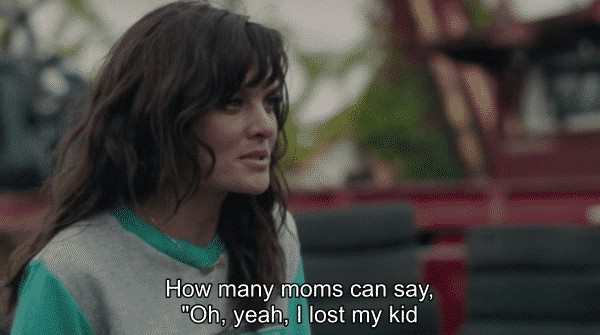 However, fate sees fit to give both Tutu and Bridgette a win. With Tutu, after blowing through $3700 at a Macy’s, JC Penny’s, type store, she buys scratch off and one after another is a loser. However, Joe, who she abandons in the shower to get her mind together, finds a winner. In fact, he climbs the stairs to show Tutu this winner and that win seems to be all Tutu needed to comes out of her funk. She even seems back to being fine with being in a relationship with Joe – for now.

As for Bridgette? Well, after getting her car towed and told how to mother by Eliza, which she kind of has to take since she is living in her own, and Eliza is her best friend, she gets a break as well. You see, at the junkyard where her car is, not only does Larry go potty, after utterly refusing all day, but the person watching after the junkyard? Yeah, because she brought her daughter to work and doesn’t want to call the owner, and snitch on herself, she just let’s Bridgette go.

Thus, after feeling like a bad, and sometimes inadequate mother, all day, including running out of diapers and not feeding her kid, Bridgette gets to say she accomplished something. Giving her a bit of a needed win.

Nature vs. Nurture – So This is Epigenetics 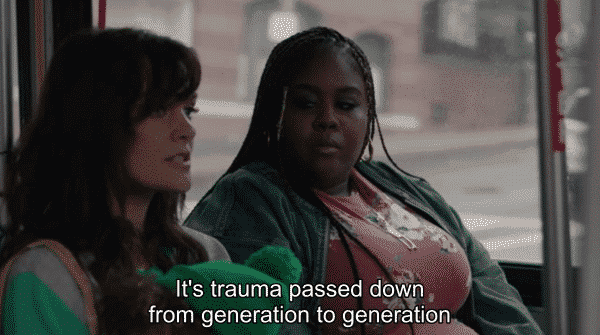 Let me not pretend to know exactly what Epigenetics is [What is Epigenetics.com] but I think the gist is the nurture part of what influences a person’s being, particularly certain recessive or dominant traits. Which was interesting for Bridgette to bring up, especially after, in episode 5, when Tutu was talking about how hate of the parent is passed down generation to generation. Though, specifically for Bridgette, her focus was on depression and how she feared, with the way she is as a mother, it would trigger depression in Larry.

Which, when you think about it, has been a big time worry for her. She often has asked Tutu if Larry seems happy and she had to affirm he was. Leading to the next highlight.

The Difficulties of Being a Mom 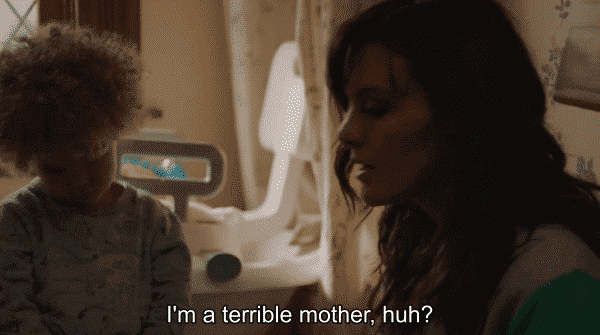 One thing you have to appreciate about Smilf is that in no way shape or form is Bridgette touted as a supermom or this extraordinarily resourceful young woman. There isn’t this, by any means necessary vibe from Bridgette. When she is struggling, that is just what she is doing. Never mind there being this consistently miraculous save or anything like that. She, like normal people, live off the hope that if you ask for help, said person would be willing to oblige.

Plus, another thing you got to love about how Bridgette is written and how her life is, even when she does ask for help,  she doesn’t get what she wants more than half of the time. There is a lot more give than take and it really pushes you to understand how hard her life is. Yet, it also makes you appreciate how she tries to shield Larry, whenever possible, from how hard it is. A sacrifice you see is badly wearing down on her to the point she is slowly turning into Tutu. At least when it comes to her normal disposition.