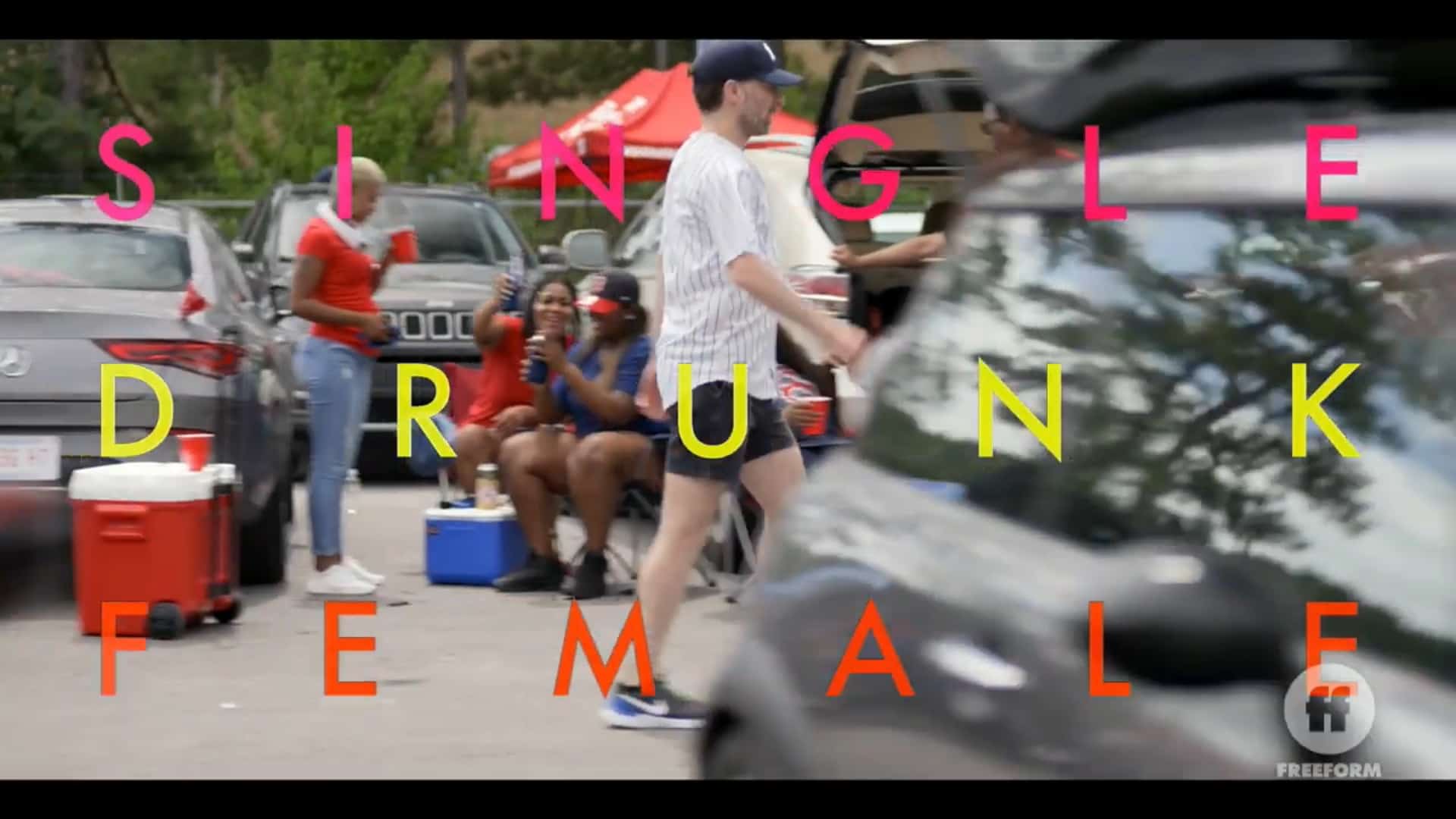 With seven months in the bag, a major opportunity makes Sam nervous and forces Carol to realize she doesn’t know how to talk to her daughter.

Apology Accepted, And You Want To Work Together Again?! – Nathaniel, Sam

While hanging with her mom at a Boston Red Socks game, Sam’s old boss Nathaniel, a Yankees fan, walks by, and to Sam’s surprise, once she talks about her sobriety and gives an apology, he seems open to working with her. This puts Sam on notice since she hasn’t written anything in months. Not only due to her job at the market but also because she was dependent on alcohol to write anything.

Carol learning about Sam potentially heading back to New York freaks her out a bit. She doesn’t give a specific reason, but it leads her to try to get Olivia to talk Sam out of it, which she outright doesn’t plan to do. However, one thing that is messing with Sam is that with losing the crutch, which was alcohol, she is now seeking a person or a routine that can replace the one which was taking shots and writing.

She goes to Felicia about this, but Felicia’s green tea, singing, and doing hail Marys isn’t going to work. So she goes to James about maybe doing a road trip, but it’s awkward. He is in his feelings about Chloe, who has since ghosted Sam, and while he does have a long-overdue pitch for his sober app, he ultimately says no. But Sam is serious about this, so she is pretty much letting most people know, and when Mindy finds out, she reminds Sam that she needs to talk to Gail if she is going to leave the state. Which leads to a quick visit that is sarcastic as always but friendly.

However, when it comes to this opportunity in New York, the real kicker might be Brit inviting Sam to her wedding. Getting the job would be more than enough to weasel her way out of that invite.

Like Thelma And Louise, But Neither Of Us Are Driving – James, Sam

At the end of the day, members of Club 24/7 look out for each other. So when Sam throws a hail mary over to James, since she is desperate, he answers the call. Now, will he take this road trip and perhaps use it as an opportunity to get the support he needs? Who knows?

Fine as in F-I-N-E? Freaked out, insecure, neurotic, and emotional?
— Olivia

Wondering What Kind Of Relationship Carol Had With Her Parents

Carol’s struggles with expressing her feelings to people she loves, like Sam, is a curious thing. It makes you wonder, when it comes to her parents, what was her relationship like with them? Because with Bob, like when she wasn’t feeling comfortable with her body, there wasn’t an issue expressing that. But her wanting Sam to stay, maybe even being worried about her sobriety, why can’t she be honest about what she feels?

James and Sam Facing Their Fears In NYC James mentioned his Sobriety app a month ago, and considering the type of money he could make selling such an app, there is a need to question what is holding him back? Could it be that a lot of his issues and insecurities mirror Sam? Does he have issues dating while sober and doing the work to the level he did while intoxicated?

A lot of focus is on Sam right now, since this is a major step towards her getting back on track career-wise, but it seems we may get a shift towards James’ journey back as well.

Dependency In a Multitude Of Ways

Thus far, Sam’s dependency on alcohol has been shown as a social crutch. To go out, dance, be social, it required drinking. Yet, as shown in the last few months, existing without alcohol can be fun with the right people. Trying, as shown by Olivia’s million and one creamers when having coffee with Carol, but you can find little joy outside of that.

However, it’s one thing when drinking is used to make a situation fun or get you less in your head, and a whole other thing when you feel like it is part of your process. That’s when you see the problem. Take Sam. Drinking is linked in her mind to being a good writer, as you could say it might have been with Olivia at one time. So the question becomes, what might help her form new routines or have her realize she doesn’t need one?

Will her mother’s strange encouraging words do it? Brit’s wedding invitation maybe spark that killer idea? What about James’ support and him laying on her shoulder as they head to New York? Or could it just be that fully being present will allow her to be the writer who Carol sees her as?

I don’t know about you, but Brit personally delivering an invitation to Sam to her wedding seems like a huge jump from being uneasy about Sam helping her pick out a dress and Sam offering to come to the next fitting. Has something happened since then? Carol, I cannot imagine, made things better with her comments, so what is it for Brit that led her to think Sam is ready and would be willing to show up to an event which is not only a reason why she and Brit have issues but perhaps was one of the reasons for her drinking?

Single Drunk Female: Season 1/ Episode 6 “Look Me Up Sometime” – Recap/ Review (with Spoilers)
Overall
Sam continues to show why there are steps to holding onto sobriety and the challenges of each one, as the show starts to introduce other people’s problems and the solutions they choose, whether or not they have drinking problems.
Highlights
Wondering What Kind Of Relationship Carol Had With Her Parents
James and Sam Facing Their Fears In NYC
Dependency In a Multitude Of Ways
Disputable
Feeling Like We’re Missing Out On Sam and Brit’s Healing Process
82
Subscribe to our mailing list Follow Wherever I Look on Twitter and Instagram, Like us on Facebook, and Subscribe to the YouTube Channel.