Dorothy hosts a block party and for the first time in a long time, Leanne experiences normalcy. Sad that it is short-lived.

It isn’t clear what about this block party doesn’t have Leanne freaking out and wanting to stay in the house, but things start off okay. Yes, there are a lot of people and stimuli, but Leanne feels okay. She even operates walking alone for a bit once Dorothy sees Isabelle covering the block party, takes Jericho, and tries to take control of this news story. 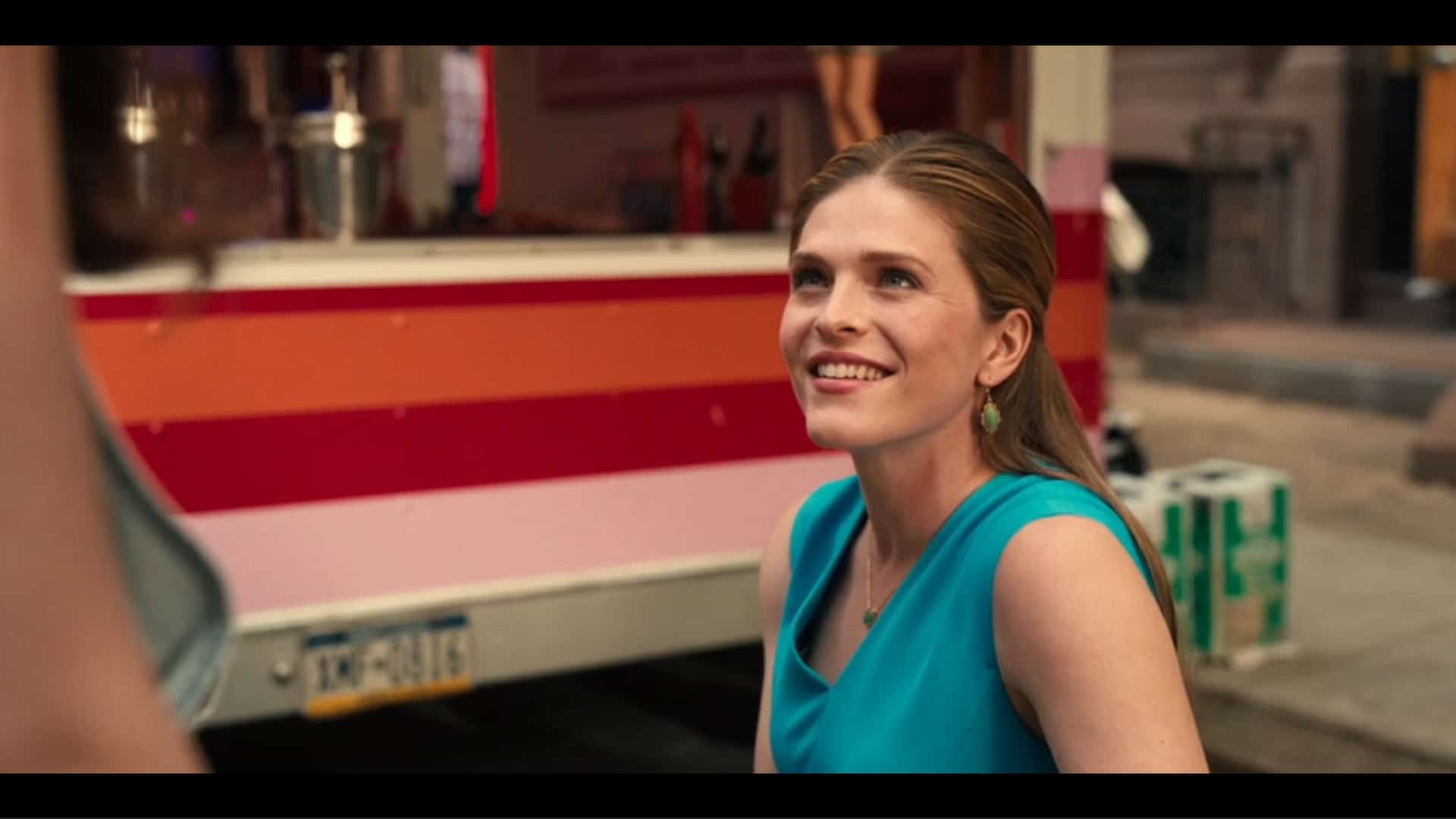 As she does that, Sean is cooking up a storm with Tobe, and Julian learns Sean has refound his faith after Sean’s minister, Nancy, comes over to say hi. Now, being that Julian and Dorothy are atheists, despite Jericho’s baptism, this leads to both Julian and Dorothy questioning Sean. But, it seems with getting right with God, he has found peace.

But when it comes to Leanne, one thing she hasn’t found peace in or with is the homeless kids, so she gets one of the neighbors to kick them out.

A Sense Of Normalcy – Tobe, Leanne

Once Tobe is no longer needed by Sean, he is allowed to just hang out, and this leads to him spending a notable part of the day with Leanne. In fact, you could even say they go on a date. One which talks about Sylvia ghosting him, his job, they go dancing, do carnival games, and honestly Leanne seems to just have the best time we’ve ever seen her have.

The Highs Make Up For The Length Of The Lows – Leanne

After dancing with Tobe for quite some time, and getting to feel like a teenager with a reciprocal crush, Leanne runs off for food but seems to only find cult members ready to stab her. So she runs about, hoping to find someone she knows, but to no avail. Following that, she runs through the house, out the backdoor, and into the park where she finds herself surrounded.

We’re not explicitly told what happened from there. We know Leanne returns to the Turner’s household, with blood on her, but whether it is her blood, their blood, and whether someone got hurt or died, and how many? That isn’t answered. We just know something traumatic happened in the park, and that’s it.

Now is the time to seize the narrative, not get steamrolled by it.
— Dorothy

Tobe and Leanne Are a Cute Couple 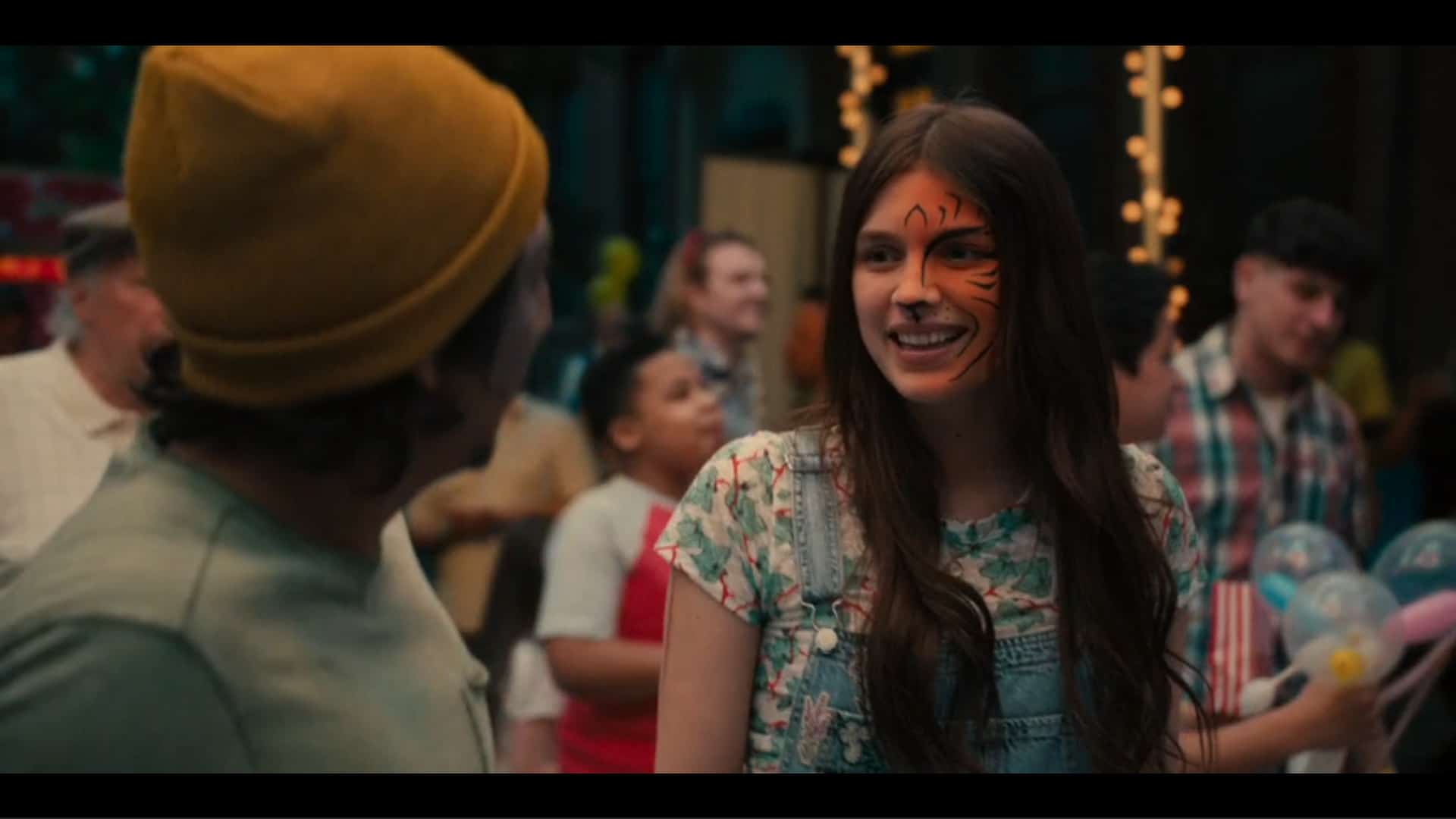 Tobe and Leanne have been flirting with one another, in some capacity, since season 1 and it was nice to finally see them have a normal date. Granted, have we forgotten he drugged and kidnapped her in the last season? No. But, I’m not going to let that ruin the joy we saw on Leanne’s face and one of the rare moments she got to be normal.

I mean, if the show can have a short-term memory, never mind Leanne, why can’t I?

Is It Time To Start Picking Up?

With blood, chases, and moments that surely were violent happening at the tail end of this episode, does it mean it is time for Servant to start picking up? Are the homeless kids going to stop just existing, maybe having a few forgettable lines, but actually do something? Heck, considering we saw two adults come after Leanne, could there be a real threat on the horizon?

Being that Servant is a half-hour show which has a pace that makes it feel like an hour, I find myself wondering what is the source of the Turner family’s disdain for religion? Or rather, what led to Dorothy and Julian’s distaste? Sean, we get, from being in foster care and likely feeling forsook. However, what about the privileged Dorothy and Julian? What led them to stray away from the church?

Servant: Season 3/ Episode 5 “Tiger” – Recap/ Review (with Spoilers)
Overall
Things may begin to pick up now that we are halfway through the season, and with Leanne finally being attacked, now she has a renewed justification for her paranoia and fans have a renewed reason to watch.
Highlights
Tobe and Leanne Are a Cute Couple
Is It Time To Start Picking Up?
Faith & The Turner Families
Disputable
82
Follow Wherever I Look on Twitter and Instagram, Like us on Facebook, and Subscribe to the YouTube Channel.