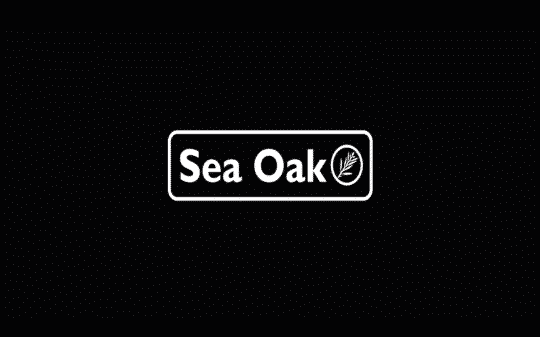 Sea Oak doesn’t seem like it could last more than a few seasons but Glenn Close and company make it seem it’ll be good for at least 3.

For reasons not revealed in the pilot, Bernie is taking care of her nephew Cole, her nieces Min and Jade, as well as Min and Jade’s children. All of this on the salary she makes at a 99 cent store and what Cole makes posing as a mannequin in a shop known as “Posers.” To say the least, they all have a fairly miserable life. Meanwhile, it seems their mother, simply called “Ma” is having a decent one with her new husband or boyfriend.

And then Bernie dies, due to a burglar scaring her to death in their home, and so comes the question of what is next for everyone? She was the only one who seemed to give a damn about any of them. Making it both lucky and unlucky that she comes back from the dead. However, the sweet, old lady they knew? Well, she is now cursing, talking about sex, and certainly wants better in this new life than what she had in the old one. Of which she expects Cole, Min, and Jade to get done. All the while not revealing she is back from the dead for she’ll kill them and anyone they tell.

Which, considering her superhuman strength and telekinesis, is no thin threat. 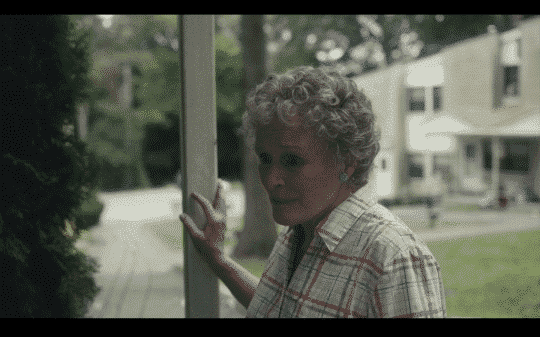 It would be impossible to deny that Glenn Close is what will ultimately make you wanna see where this show may go. For while Bernie, in her more docile and sweet state, isn’t much of a hook, when she comes back from the dead?! When she is talking about having sex, moving somewhere that has a breeze that makes her nipples hard, your eyes blare open a bit. In a similar fashion to Meryl Streep in August: Osage County, hearing Close talk like that is a like having a wet cheek and getting smacked.

Making her return from the dead, and prepping to get all of her nieces and nephews asses in gear, even the very kind Cole, something to see. Especially considering she has super strength and powers.

How Dumb Can You Be? It really is so lovely to have Jane Levy back on our screens. Especially in the type of role which is reminiscent of her short sting on Shameless before she got her role in Suburgatory [External]. But what’s the kicker here is she is playing a high school drop out, lazy as hell, teen mom. Someone who also seemingly is a bit academically dumb. Her and her sister played by Rae Gray.

Together, they make a comical pair. Not the kind which will make you laugh to the point of making a sound but they’ll definitely make you smile, roll your eyes and shake your head.

Imagining This Going On For More Than Two Seasons 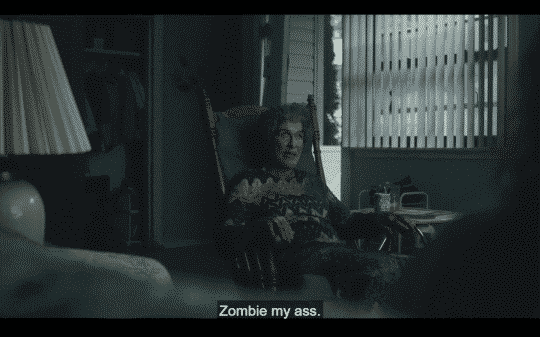 I really can’t imagine this show having long legs. It seems like the type of program which, at most, could have three seasons and that third season would probably push the premise to the point of “Jumping the Shark.” For while we have to explore Bernie’s life, and the pursuit of her getting to have one after death; maybe Cole and Angela dating; the girls getting their GED and making a life for themselves; and then figuring out why their mother just dropped them off with Bernie, there is stuff to go into.

The main issue is the show’s asset: Bernie. How long can Bernie remain an interesting character? Yeah, she is funny now but that is because Glenn Close isn’t well known for playing characters like her at this stage of her career. What happens when that luster goes? Does she become like Frank, on the aforementioned Shameless [External], where you can only hope between Levy, Quaid, or even Gray, someone gets the type of story to take over helming the show from her?

For I really can’t foresee, even if this show sticks to being a half hour, seeing the characters we have met for a more than two good seasons and a third to whine everything down. But, even with that said, I’d probably binge the first three episodes. I’d definitely cannot say I’d do the whole season, based on what we were shown, but first three episodes? Definitely.

Want to Check out Sea Oak for yourself? Head to Its Page Here.

Interested in the Full Short Story That This Is Based On? Purchase it Here.