Loyalty and appreciating your team is how one moves up in business and life. However, between betrayals and lack of appreciation, some people f*** up this episode.

It Be Your Own People – Iman, Ella, Sondi, Matthew, Amari, Donda, Emmett

Ella gets invited to a listening party by an old friend, Iman, and at first, things go swell. They’re vibing, Iman is talking about her new client Emmett Wolf, who is a notable up-and-coming actor, and Ella is even getting the possibility of a few exclusives. However, after discovering Emmett is cheating on his very pregnant wife, Ella decides to expose him, which leads to Iman losing him as a client. Following that, Iman makes it clear that she will ruin Ella’s reputation any chances she gets.

Now, for a lighter betrayal, Matthew, now that he has Sondi full-time, has decided to begin taking advantage of her. Mind you, he isn’t cheating on her or anything, but he is using her to watch Amari, cook, and clean while he gets some me time. The problem with this is that Sondi needs a new advisor and with no one left but Donda Baptiste, who wants a 15-page proposal in three days, Sondi can’t be playing a mother and wife without either being her actual title.

So, after confronting Matthew, she heads to her apartment, which he thinks she gave up to get her work done.

Thanks to Mia and Renee going to Spelman together, alongside Mia being a VP at L’Oreal and Renee coming up with an awesome pitch, she thought she was about to secure her promotion at her job. WRONG! Upper management seemingly was going to hand over the client she was going to bring in to someone else, and after her protest goes nowhere, she quits. Also, in solidarity, Abby quits too!

We’re within weeks, maybe a little more than a month, from Whitney and Ola’s wedding, and while Whitney can pretend everything is good, Ola is not. He feels distance growing between him and Whitney, and with saying that, she is freaking out. So, after making sure all of her work can and will be handled by Radha, one of her associates, she asks Sondi for advice.

So, what was Sondi’s response? Tell Ola, which is what Whitney seemingly will do to avoid the sin of omission festering.

You may not control all the events that happen to you, but you can decide not to be reduced by them.
— Renee (Quoting Maya Angelou)

While Ella did betray Iman, there is no denying that she was willing to give her the connect that, traditionally, Ella’s publisher could rarely, if ever, get on its own. The same goes for Mia and Renee since the way Eclipse seems, they may not be a small fish in a big pond but getting to pitch for a multi-national company like L’Oreal? Without Renee going to Spelman with Mia and forming a relationship? Oh, that would never happen.

But, I feel the need also to bring up Whitney and Radha because, when you watch what Renee goes through, part of that is bad management. Not just the white men but also Abby forcing Renee to speak for herself rather than advocate for her. So watching Whitney use her power to shut down Radha’s competition and make it utterly clear that Radha is the point person, it warms your heart and shows the importance of forming bonds, developing them, and protecting them.

Otherwise, you’ll end up like Ella, who seems to burn bridges whenever she gets the opportunity for a short-term boost in her career.

Ultimately, Sondi was right. The problem was, Amari is in a class with girls who look nothing like her, so of course, the pink, white, or shoes that didn’t match her skin tone was what she wanted – that’s what everyone else had. However, she got to see what was likely the Harlem Dance Theater, which changed her mind since now she has a point of reference that she isn’t alone. For lest we forget, most children aren’t trying to pave the way when they’re Amari’s age. They want to fit in the best they can. So even with Sondi and Matthew being very pro-Black in their studies, Sondi overwhelming so, that doesn’t mean anything when they aren’t around, and Amari isn’t looking for fights but camaraderie.

We all know people who do nothing but complain about their job and make excuses for not changing their environment. If Renee were that type of person, it would be understood. She soon will likely be paying alimony, she has a condo to pay for, and her lifestyle doesn’t seem cheap. Yet, despite that, which makes quitting a dangerous idea, she did so without anything planned beyond maybe keeping that pitch meeting. So it should be interesting to see Renee’s next move since she clearly is the hustler of the group. 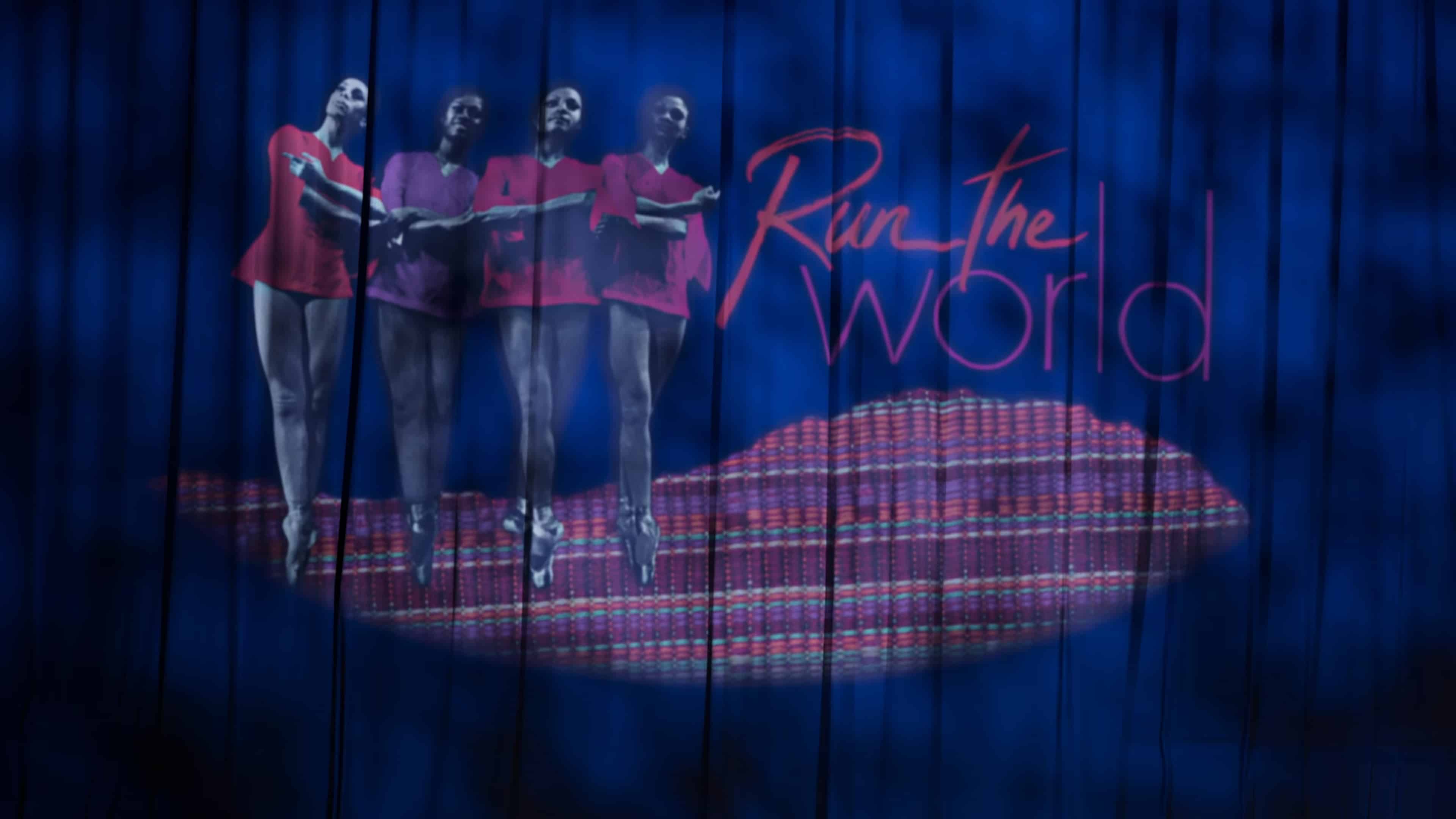 Run The World: Season 1/ Episode 7 – Recap/ Review (with Spoilers)
Trajectory: Plateau
Are we excited for the finale? No. Run The World hasn't really pushed us to feel like anyone, but Whitney had something that we're building up towards. Combined with Ola's presence being minimum, it just makes her storyline, and perhaps the whole show, something to watch but not be overly excited for. If not, to be fair, I think Run The World is suffering from the same thing Grown-ish did/is in terms of flailing due to comparisons made.
Highlights
Black & Brown Sisterhood, Mentorship & Networking
Representation for Amari
Renee Stepping Away
Disputable
84
Follow Wherever I Look on Twitter and Instagram, Like us on Facebook, and Subscribe to the YouTube Channel.