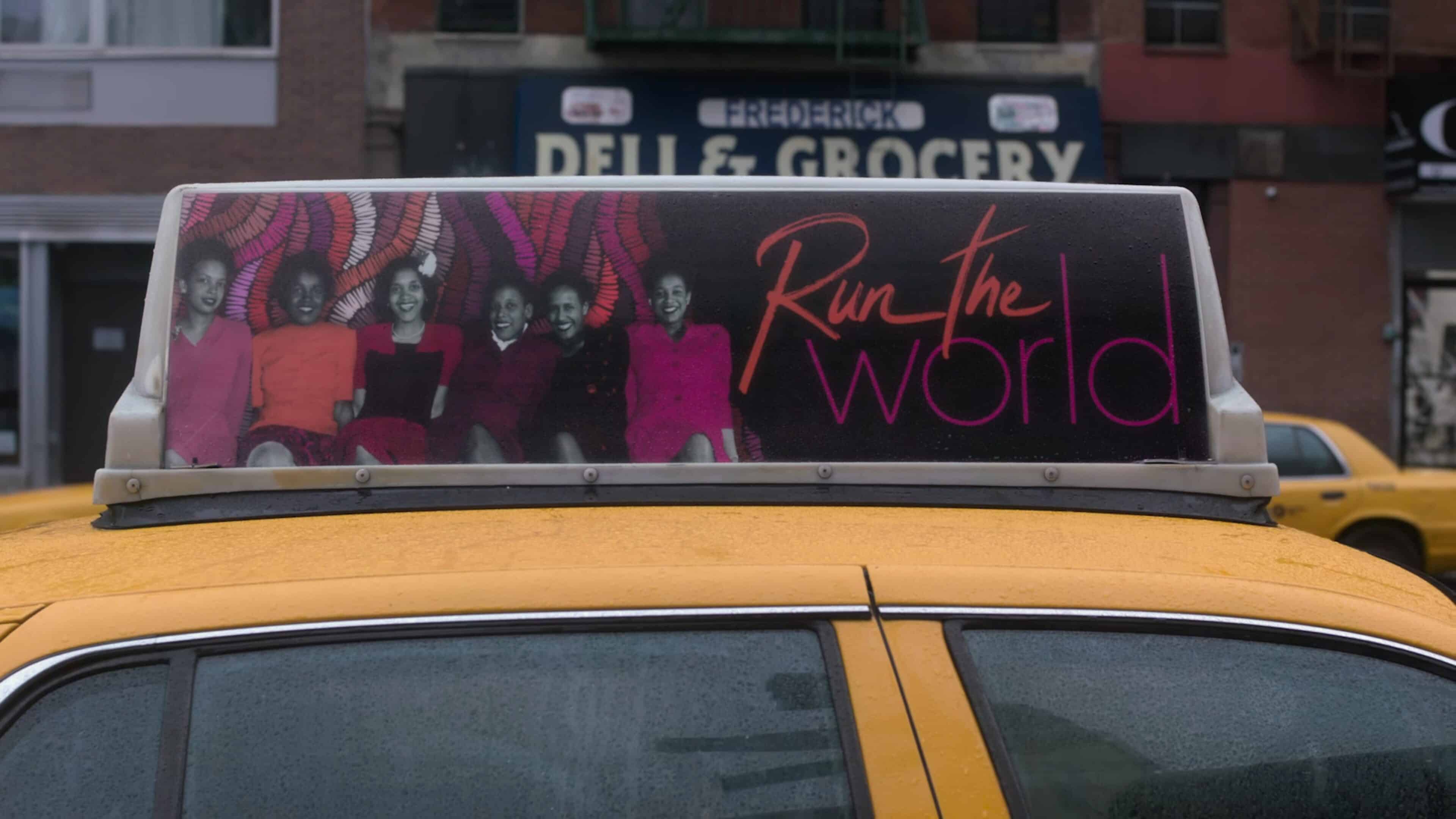 As it becomes clear Renee’s marriage is in shambles, and Whitney’s engagement, Ella decides to try white d***, I mean c***.

At one time, Renee thought she had the Barack to her Michelle. Jason, like her, has an MBA, went to a good school, and was once a private equity manager. However, he decided to quit his job and manage a band and front them financially. Which actually meant Renee fronting them and paying all the bills since this band has yet to produce income. So while she has tried to stick in there, Jason making excuses and blaming slavery for part of their marital issues? It is too much, and she seems ready to get a divorce for real this time.

It’s just, with there not being a prenup, she has to be really sure about it.

Pulled In Too Many Directions – Whitney and Ola

While Jason may have quit his job in banking, Whitney hasn’t, but Ola may want her to. Why? Well, because her job seems to often come before him, like when his aunties have come to meet Whitney, she instead go sees a client and entertains them, platonically, throughout the night. This leads you to wonder, with Ola being a doctor and Whitney’s career demanding, will Ola ask Whitney to quit her job and be a full-time wife for the sake of their relationship?

At Least I Can Say I Tried (It) – Ella, Renee, Whitney, Sondi

However, the conversation takes a pause as Whitney reveals she isn’t sure about getting married to Ola, which leaves many mouths agape.

The Black Men Being Trash

Between Matthew, Anderson, Jason, and I’d even add Ola in there, do you see the same pattern I do? Granted, of course, the majority of Black men are going to be trash if that is the main kind of man everyone dates, but you’d think we’d get at least one who didn’t deserve a side-eye, right?

Mind you, this could just be me in my feelings, I’ll admit, but as much as I understand and recognize these men don’t represent all men, don’t you want some legit Black love? Complicated in some ways, but not having the kind of baggage we see with all these guys? This includes Ola, who I feel isn’t right for Whitney since it seems he might be less about sharing a life together and her getting absorbed into his.

Again, Renee easily eclipses everyone, and while her antics are what brings the comedy, there is something human about her too. Be it wanting that ideal 40+ year marriage Ella’s parents have or wanting to believe she made the right decision with the man she married. Behind the jokes is a person you can see isn’t just made for your entertainment and is struggling with wondering did she waste her time and if divorce is really the only option to be happy?

The Difficulty Of Trying To Have It All

Whitney and Renee, like many of us, want that Barack and Michelle kind of joy. The idea that you can be a power couple with kids, individual lives, and have cute moments that make it all worth it. However, as Mrs. Obama’s book will tell you, as well as her interviews, things aren’t always cute. Mr. Obama gets on her last nerves sometimes, and for a minute, like we see with Whitney, it felt like she got sucked in and lost herself for a moment.

Yet, as Jason pushes, albeit in the worst way possible, gender dynamics have changed, and as the patriarchy has begun to fall, some are realizing they liked some of the benefits of it. If not, better said, while the plague of toxic masculinity wasn’t welcomed, the idea of men not maintaining some of the features which benefited women? Yeah, letting that go to the wayside is hard.

But, that is one of the things that have to be communicated in the new era, and it is a difficult conversation. One that seemingly wasn’t really had for Whitney or Renee, and the side effect are relationships in shambles. Heck, I’d even throw Sondi in there since, considering the Amari situation in ballet, it seems her role in that child’s life may need to be talked about since it seems Sondi is making assumptions Matthew disagrees with. 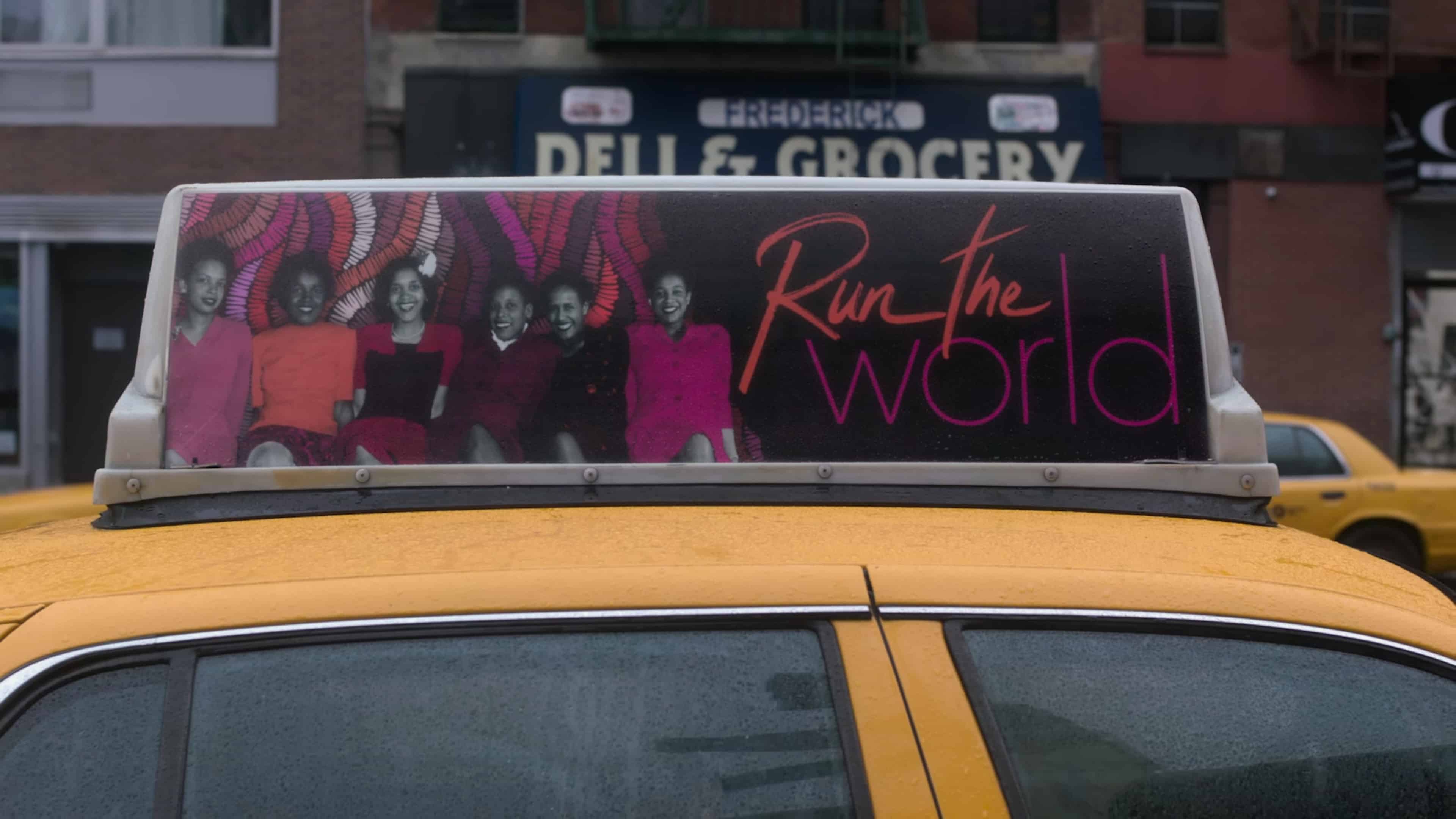 Run The World: Season 1/ Episode 2 – Recap/ Review (with Spoilers)
Trajectory: Plateau
Run The World definitely presents itself more and more as a major catch for STARZ and could continue to progress into one of their top shows.
Community Rating0 Votes
0
Highlights
Renee Is Hilarious
The Difficulty Of Trying To Have It All
Ladies Conversation
On The Fence
The Black Men Being Trash
82
Follow Wherever I Look on Twitter and Instagram, Like us on Facebook, and Subscribe to the YouTube Channel.