Reservation Dogs: Season 1/ Episode 4 “What About Your Dad” – Recap/ Review (with Spoilers)

As Bear’s father is scheduled to show up, Elora gets her first wake-up call regarding her dreams of going to California with her current set of friends.

Bear’s father, a rapper named Punkin Lusty, is supposed to come to where Rita works for an anti-diabetes conference while promoting food that probably causes heart disease. The thought isn’t lost on Rita, but she is too new at her job to offer alternatives or note her now LA-based ex is a deadbeat. Plus, with Bear so badly wanting to see his dad, why burst his bubble? Especially when you consider he is willing to spend over $100 for his father’s arrival from movies, plates, and even a necklace from Willie Jack’s aunt. All of which Elora takes note of for getting money isn’t easy, but it seems everyone in the group finds it easy to spend. This is probably why Jackie, the blonde from the NDN Mafia, offers Elora the chance to join them. She sees she is really about her stuff and that the others aren’t. So she gives her the chance to join those serious about making cash.

While Elora wanted to support Bear, his dad not showing up could be seen as a turning point. After spending $90 on a necklace that looks phallic, and Elora talking with Rita as if she should just expect disappointments in life, it seems Elora may look at her friends differently. Perhaps she may have to outgrow them, more than anything, but whether that will lead her to the NDN Mafia cannot be said.

All that we know for sure is that with Punkin Lusty not showing up, Rita is done with him, and for now, Bear is too.

The Women Aren’t Left Behind 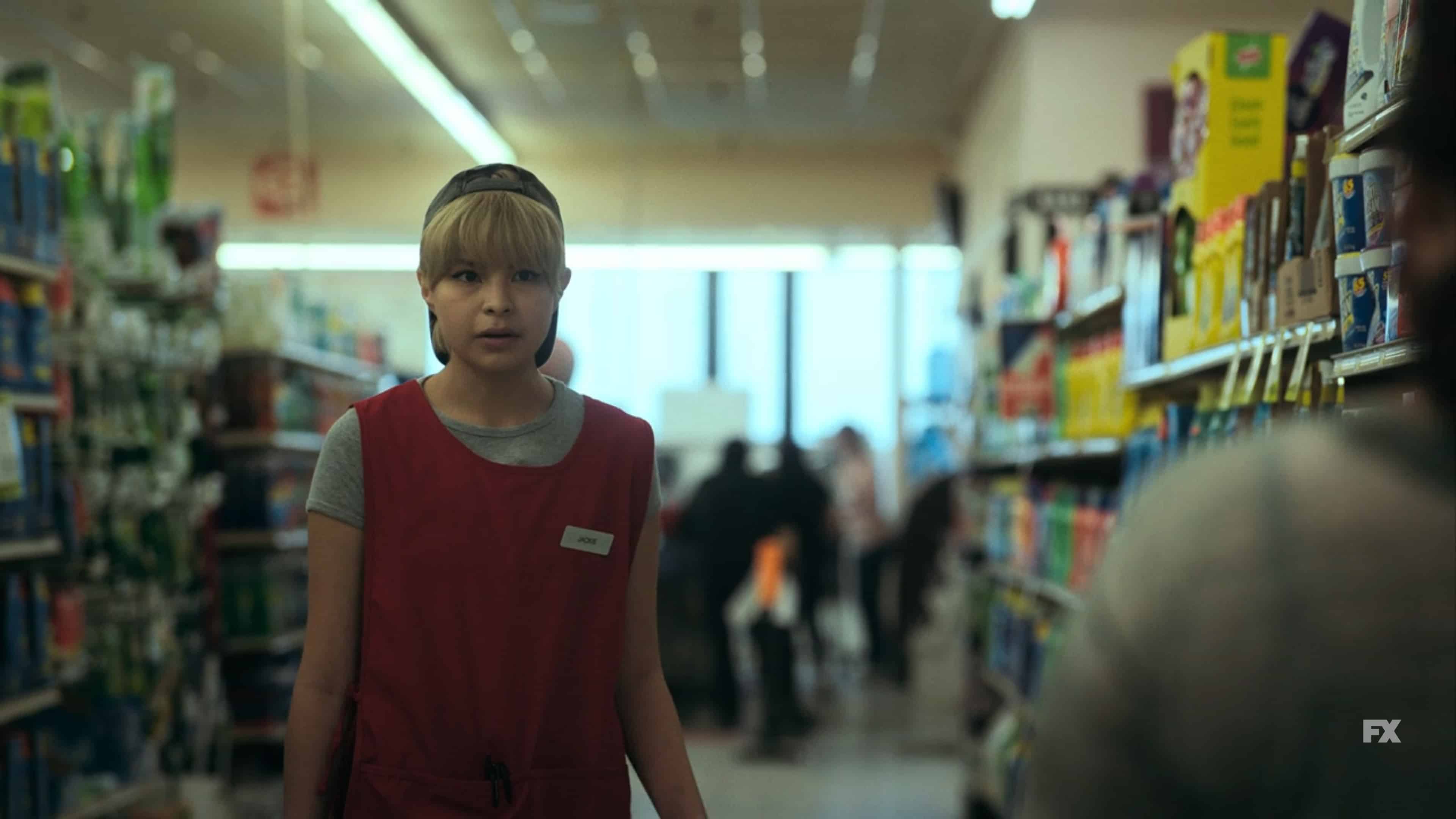 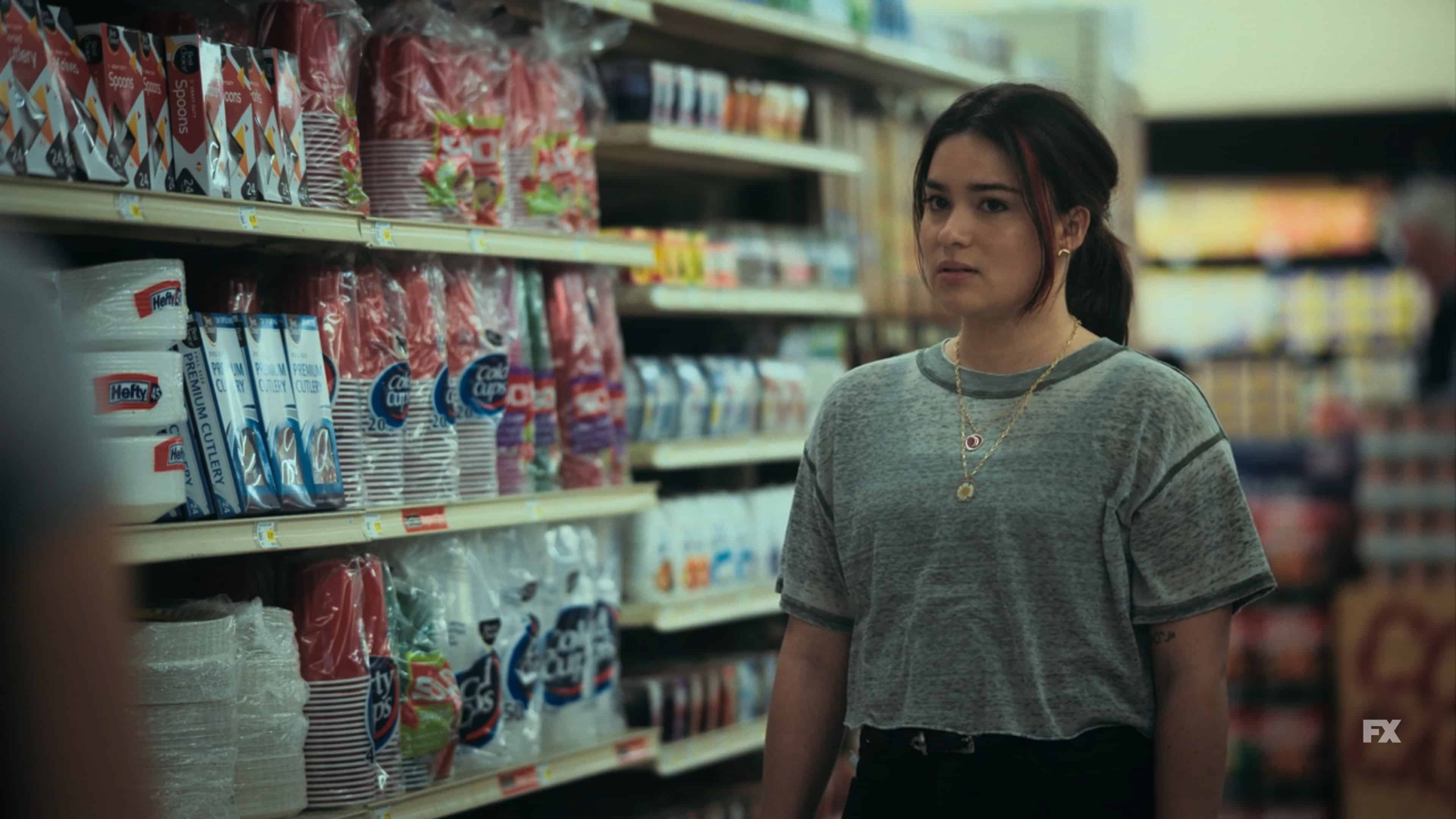 What’s vital in both coming-of-age productions and those focused on groups who don’t often have prominent voices in media is that the women aren’t left behind. Thankfully in Reservation Dogs, that isn’t the case. Whether talking about Rita, Elora, Willie Jack, or even now Jackie, they are given their own voice, and their connection with a man doesn’t define them.

Heck, I’d even say the women of the show make the show. Be it Willie Jack and her extensive network and one-liners, Elora, who seems to be the grounded one with the initiative and ideas needed to make money, and Rita, who gives us insight into the life of a Native adult woman.

Together they are what makes this show interesting. We’d even add with Jackie propositioning Elora, she is likely to join the lineup for while Bear is adorable, right now, he hasn’t evolved beyond the setup to make Woon-A-Tai into a heartthrob. Then, with Cheese? His contribution is so minimal that if he didn’t show up for multiple episodes, you might notice something is different but may not be able to put your finger on it. 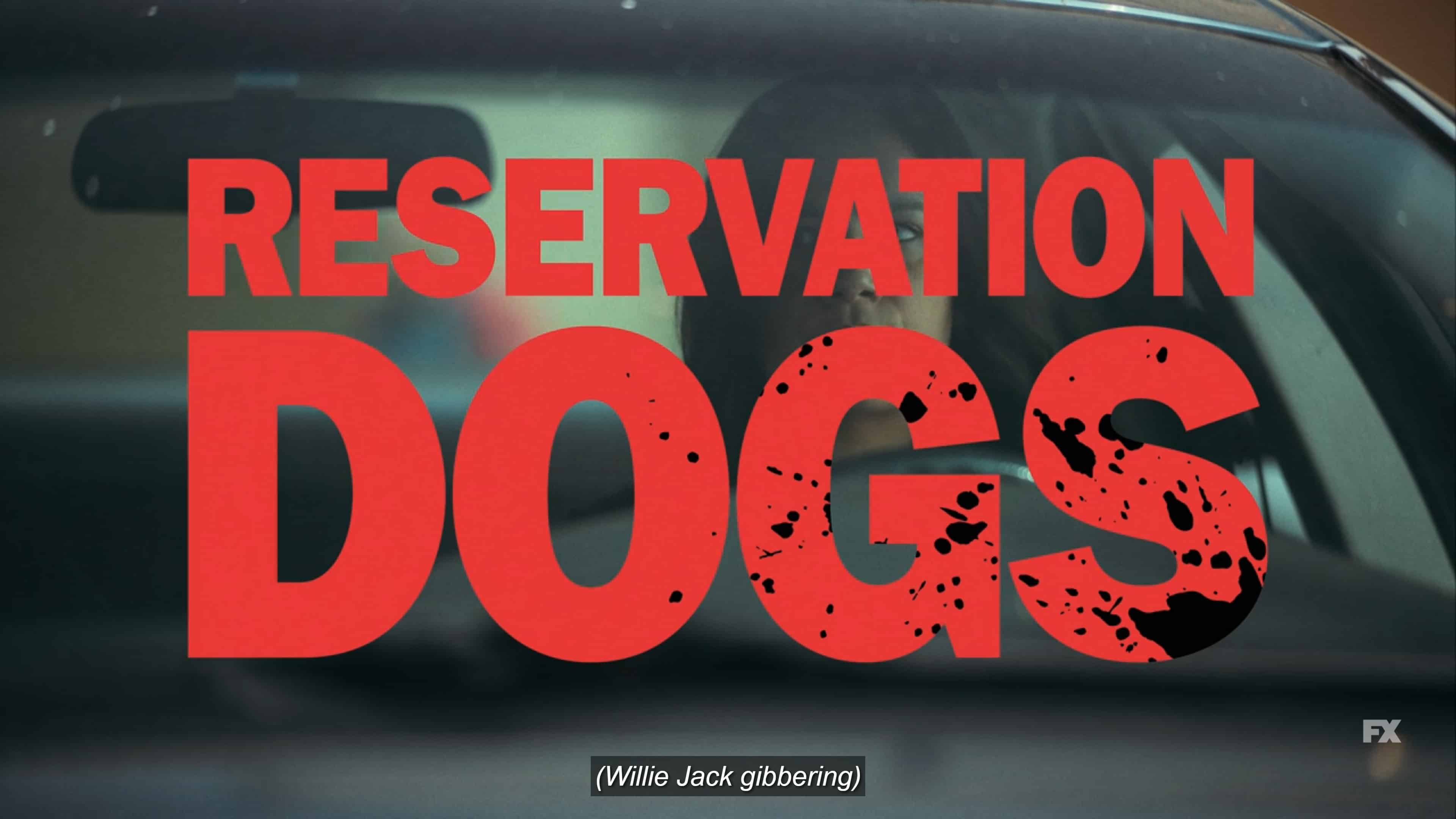 Reservation Dogs: Season 1/ Episode 4 “What About Your Dad” – Recap/ Review (with Spoilers)
Trajectory: Plateau
While the men on Reservation Dogs show themselves to be somewhere between disappointments or not reaching their full potential, the women more than compensate as it becomes clear this show survives based on their efforts.
Highlights
The Women Aren't Left Behind
Disputable
83
You Might Be Interested In