After a young woman’s mother commits suicide in a gruesome fashion, she digs into her stuff and past to try to understand why and her mother better and discovers a life-changing secret.

Mathilda doesn’t have any family, outside of her mother Janice, and seemingly her only friend is her partner in music Harlan. Someone who may or may not have a thing for her, but with them working together comes a bit of intimacy that makes anything beyond what is on stage perhaps not taken seriously. But, nonetheless, as she tunes her cello and he practices piano, he doesn’t seem too bothered when she talks about her sex life with other people.

What she is bothered by though is her mother. Someone who craves time with her only child, especially since Janice’s parents are dead and since she was 22, Mathilda has been her everything. Yet, with the possibility of taking her act to New York on the horizon, so came the need to prep for a difficult conversation. One which doesn’t get to be had for Janice decides to slit her throat in front of Mathilda.

Why? Well, when meeting with the police, Mathilda does learn Janice was on anti-depressants. However, that was for anxiety. So, Mathilda isn’t satisfied with that answer. Leading to her digging through her mother’s things and finding pictures of this estate. This leads to the discovery that her mom, at one time, was looking into the disappearance of this girl named Carys and Mathilda picks up where her mom left off – in the 90s.

Long story short, Carys disappeared sometime around March or April in 1994. There have been no signs of her since. However, Janice seemingly took pictures like she was a private investigator. The truth maybe though, Janice was the kidnapper and Carys is actually Mathilda. At least, this is what Mathilda thinks.

It’s A Rocky Beginning For A Series 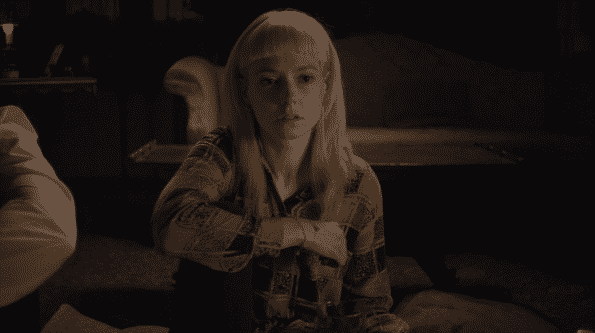 While Mathilda is likable, and her dynamic with Harlan is certainly interesting, with her coming to the conclusion she is Carys at the end, it is almost like a film disposing of its major twist early on. Leaving but this weird, horror element, which honestly isn’t touted to be all that interesting. Yes, there are screams, it seemingly can push people to suicide and all that, but how can that compete with the bomb dropped that your mom was actually your kidnapper?

Leading me to wonder, between Mathilda trying to convince Rose that she is her long-lost daughter, on top of solve why her kidnapper killed herself, how will this show turn out?

I must note a factor in this label is that while I enjoy the drama of the premiere, especially it flaring Finding Carter: Season 1 memories, the horror elements just seem weak. Granted, the use of classical music to bring about a creep factor is well placed. It is just, something about this show just feels like it is the type to peak towards the first half and slip into complacency in the second. But, I might just be saying that since there aren’t a whole lot of gems in the horror/thriller genre. Whether we are talking about movies or television.

Yet, you must admit Lydia Wilson is well placed as the lead and does push you to want to figure out what the hell happened? Be it from Janice seemingly stalking and taking her, for reasons unknown, to how this ghost is involved. Much less, why is it pushing people to very dramatic suicides?

So consider this one of the shining examples of why a good lead is necessary to carry a story which doesn’t sell you on its ideas from the get-go. 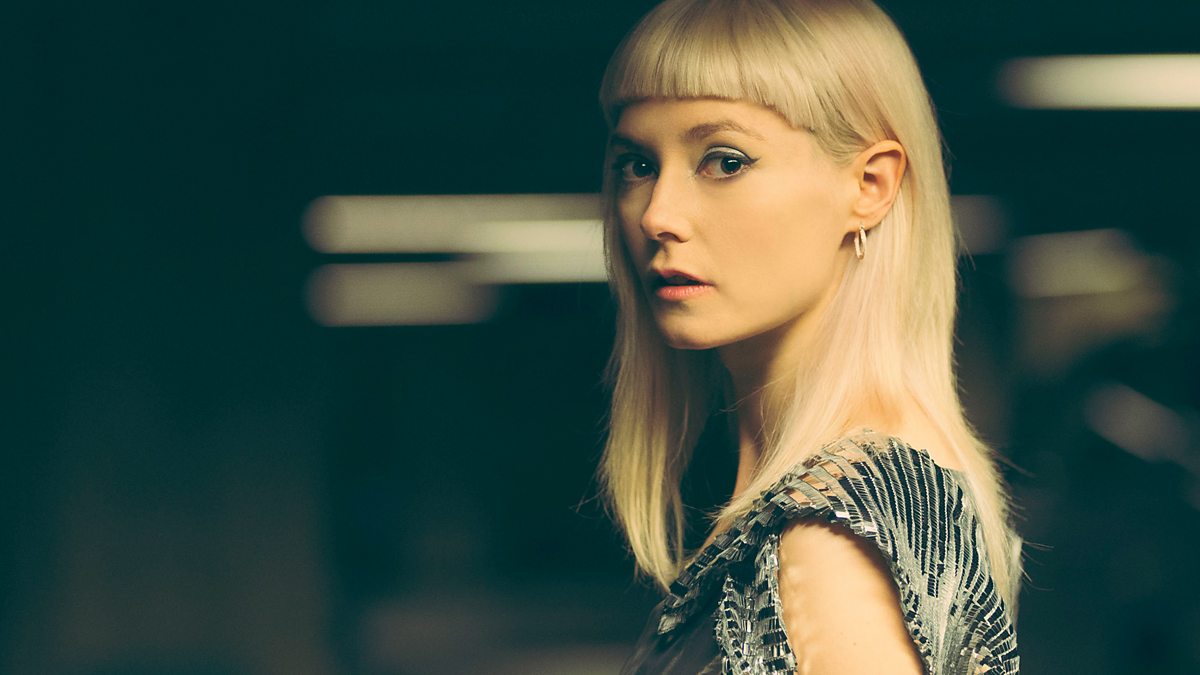 A woman investigates the historic disappearance of a girl from a small Welsh village.