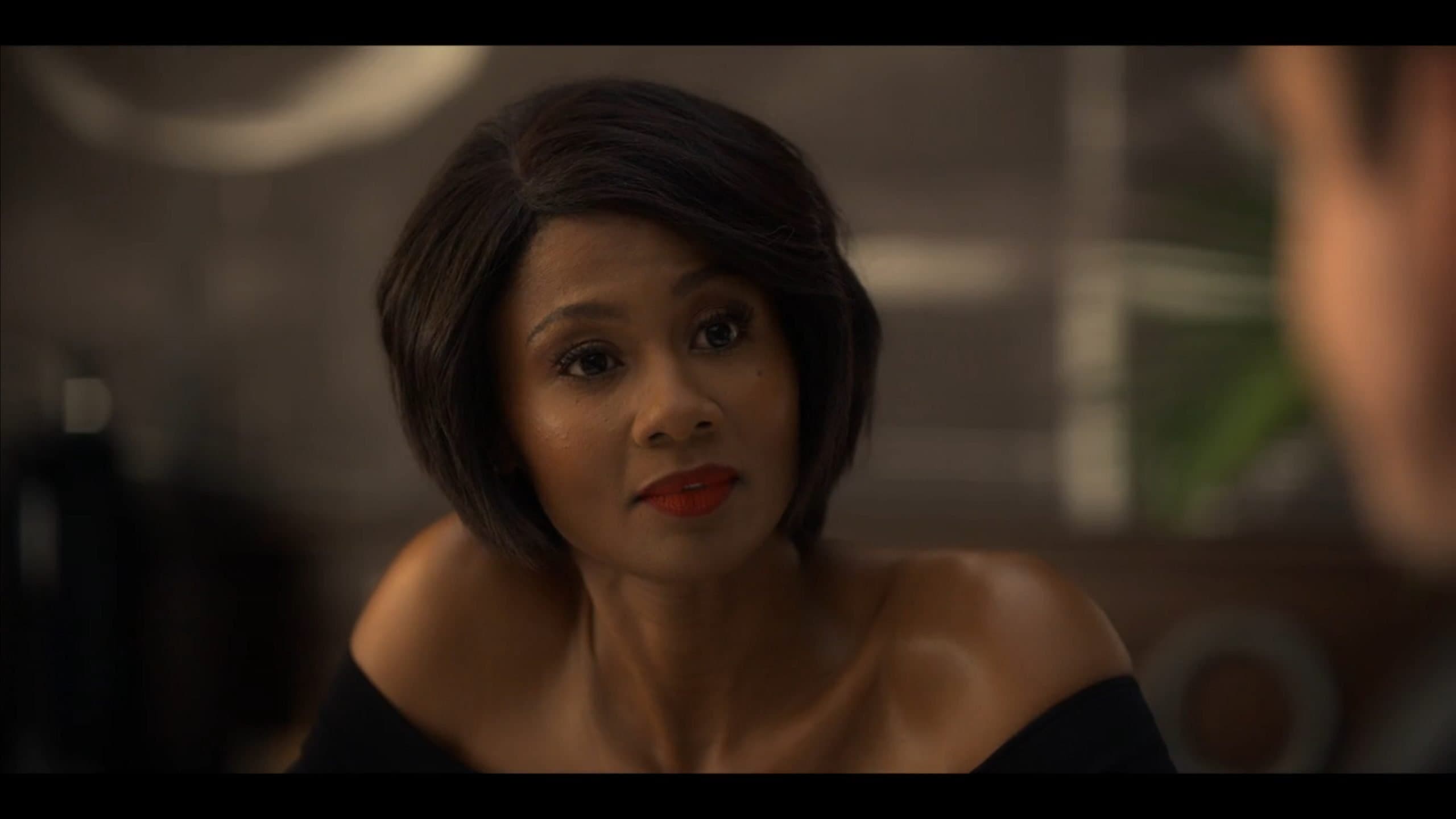 As one alternative suspect in Khaleesha’s case is removed, another comes roaring in.

You Aren’t The Only One Disappointed – Mama Lu, Will, Jax

Eddie, Jax’s father, is alive and well but apparently unreliable. Mama Lu has known this for years, hence her no longer being with him, and as for Jax? Like any child, there is a hope her father would get his act together, but, despite scheduling a dinner, he doesn’t show up.

But she isn’t the only one disappointed. Will, who seemingly thought he and Jax could be something, gets rejected and doesn’t take it well. Thus pushing the idea that the person who kidnapped Jax, that likely was Will.

Making Brayden seem innocent is an upward battle and what doesn’t help is that, based on Jax’s firm’s research, only white women and conservative men are fond of Brayden. With that in mind, Jax asks Shanelle to use JT’s clout and a rally against violence to make him look better. After all, Brayden is a Black man, and if he can’t appeal to Black women and can appear sus to Black men, that is dangerous.

So, despite Shanelle not being fond of the idea, Jax reaches out to JT, sets things up, and even writes a speech for Brayden. One he disregards, as she sees he is losing the crowd and decides to speak from the heart. Not to the point of going into his brother’s death, but speaking on having a gun put to his head.

As this happens, Sarah is watching their kids, Lana and Langston, and Ryan decides to approach her. Naturally, this raises red flags, but with the reveal Sarah sent nasty emails to his late wife, it pushes you to realize Sarah isn’t as innocent as she tries to let on. In fact, later that day, she uses her father’s business, which is a large data corporation, to get Ryan’s number, call him up, and present there is more to the story than he knows.

Now, as for the Morgan situation? Daniel, once he gets out of the hospital, confronts her with Jax, and it seems the likelihood of her being the killer is slim, alongside her boyfriend. Her boyfriend was out of the state, with lots of Instagram posts to verify he was at his own bachelor party, and as for Morgan? She was working under a clock-in and clock-out system, alongside cameras showing her, so her alibi is solid.

All The Right Things From The Wrong Person – Damon, CJ, Jax, Lewis, Spense

Damon is really worried about his brother, CJ, getting him in trouble but lacking money, or being unable to pay when he goes out for dinner with Jax, leads him to be tempted. So, to pay Jax back, he “holds” some money and walks a careful tightrope. But, while he is walking a careful tightrope money-wise, he isn’t holding his tongue regarding Jax’s relationships. Her talking about her dad, and that situation, leads him to say all the things Jax wanted Lewis to, but instead, he made the situation about him.

How? Lewis got mad that Eddie got the grace he didn’t get, despite doing far less wrong to Jax, and then when you add in Spense? He is increasingly showing his ass and even talks to his dad about living with him when his parent’s divorce. Which Lewis doesn’t like hearing, but increasingly it does seem he may need to face the inevitable.

Melanin over money all day.
— Jax

[…] we choose what we believe and what we give energy to is up to us.
— Damon

It isn’t clear what Sarah knows or did, but considering her father has a whole data tech empire that gives her access to private information, it makes you wonder how much she knows or could have done? For example, Theo mentions there were some issues with the accounts under Khaleesha, so who is to say Sarah wasn’t involved? Also, her calling Ryan, threatening him even, shows she is bold to the point of arrogance, so the potential of her being connected to the truth is high.

Add in I still think Fallon could be involved more than we know, and you are getting an increasing amount of suspects, even as those like Morgan and her boyfriend are scratched off.

Other People Have Problems

From Shanelle and JT, Rich having to deal with the feeling he has to compete with Jax because of comments made to and around him, and Damon dealing with his brother being a reliability, everything isn’t about Jax. This allows for a wealth of different stories and potential issues to explore and keeps Brayden, as interesting as he is, to keep from being overexposed.

Now, could we use some more information on Jax’s friends? Absolutely. We know a fairly decent amount about Shanelle, but the other two aren’t more than a name, and for one, we don’t even know her occupation. But, there is a desire to learn, which is all that matters.

“Reasonable Doubt” is good, but it feels like something is missing. We have Rich starting to get in his feelings because of Theo and others, regarding playing second to Jax, so he can be seen as a pseudo-villain. Jax has more than enough drama from her son to friends, her husband, and her family. Then, add in Brayden and his case; it isn’t like there aren’t enough storylines and characters to present you with an entertaining episode and show.

Yet, I feel like the show doesn’t have that notable hook. Yes, Jax being clearly Black with her language, and Krystal, too, was a good initial hook. But in terms of long-term hooks? I feel like too much is good but not great, different but not necessarily unique, and for every positive thing I can say, there is a “but” regarding how I wish this show took things further.