Ready To Love: Season 7/ Episode 11 “Call In The Reinforcements” – Recap/ Review (with Spoilers) 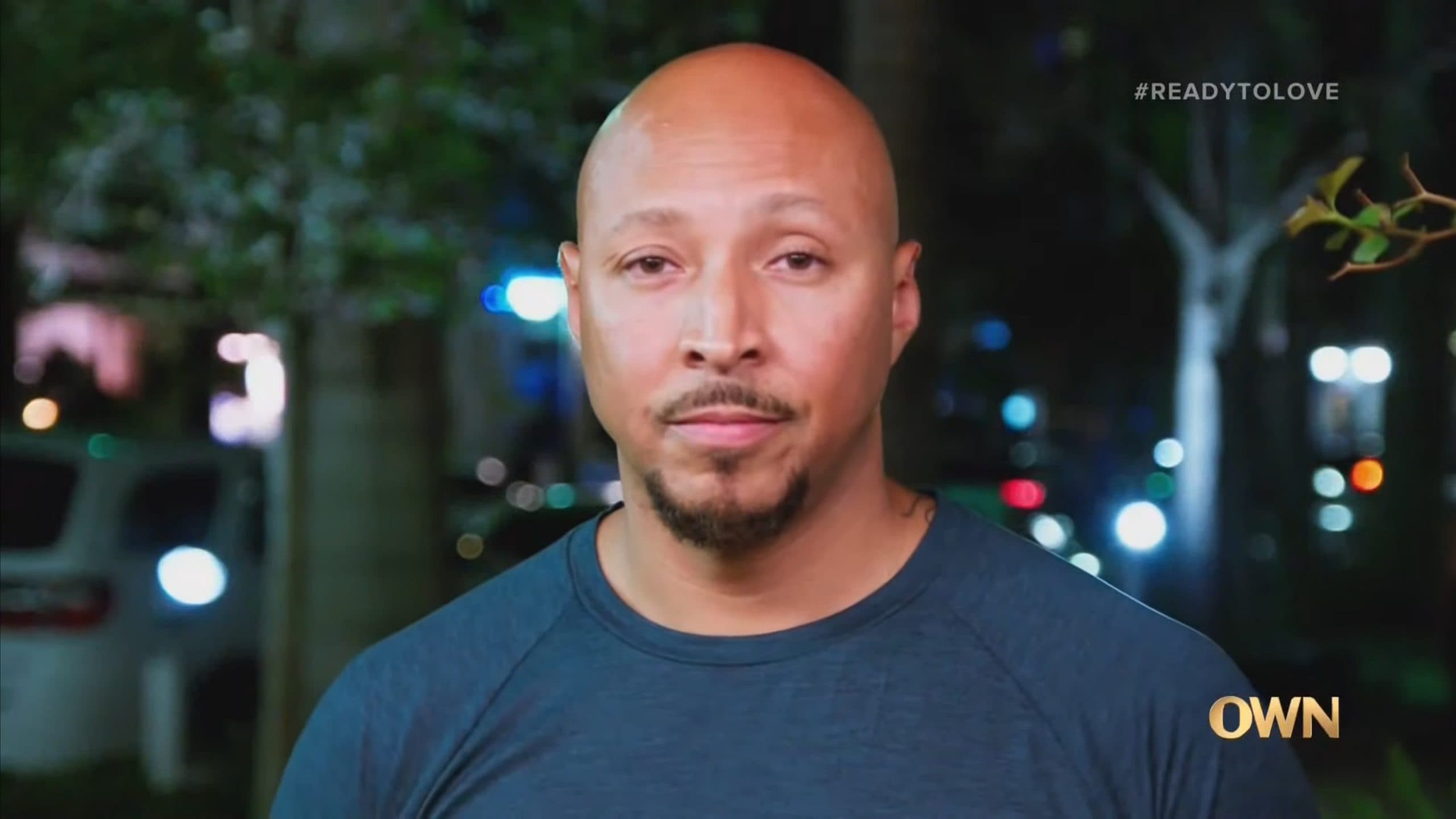 "Sampson looking directly at the camera," Ready To Love, "Call In The Reinforcements," 2022, (OWN)

A lot of connections are falling apart as the men meet the parents. And for the most part, the parents aren’t the reason why.

Once again, people are meeting family members, and for some, it doesn’t go well. Sampson, who meets Shareese’s dad, gets accused of potentially being a player since Shareese’s dad was about that life back in the day, and he peeps game. For Randall, while Kayla’s parents think he is okay, but when you compare how they act with Mike to Randall, you can see Randall can’t hang. He’s nice and all, but either he is chill all the time, hence him not dressing up for any date he has been on, or he is just enjoying the attention and not ready for things to get serious.

Now, as for Swasey? Well, it’s coming to the point where it seems either he is uncomfortable dating on camera or isn’t at the level Kadian is. Which, if you recall, is one of the reason many of the women wrote Swasey off earlier in the season. They saw him as too young, and damn if Kadian didn’t allow us to see that her intuition isn’t on the level of the others. For while her godmother enjoyed Swasey, his inability to answer simple questions made him seem nice, but also like a project. One that Kadian doesn’t want to deal with for teaching Swasey how to love, or at least love her, isn’t fun but tiring.

You Alright In My Book – Randall, Jamala, Mike, Brandi, Kayla

While Randall doesn’t do good with Kayla’s parents, Jamala’s are a bit easier on him, and that works for him. Granted, they still have a certain level of intensity he doesn’t like since they are only weeks into the process, but they go easier on him. However, the MVP of the episode is Mike since he has people laughing, opening up, and in terms of Kayla, him noting he wouldn’t change anything about her, but would Brandi, makes her think she isn’t just staying for the occasional free meal anymore. She may end up leaving this with a boyfriend!

With things coming down to the wire and many increasingly unsure about who should stay or go, bringing it down to two men is hard. After all, only Kayla has more than one connection at this point, so if anyone else is eliminated, it is pretty much the end for them. But Sampson makes the decision easy for Shareese once Kadian and Brandi expose him for chatting them up like they are something special.

Kadian’s two cents we aren’t given a timeline on, but for Brandi, her believing she was going to be the only one to meet his ex and her being in the game as she was, it opens Shareese’s eyes. Then, when she confronts Sampson on it, and he gets defensive, and some of what he says makes Shareese see him as being offensive, he is done and gets a little nasty. Not enough for you to feel like he is showing his true self at last, but you can tell some buttons were pressed.

Why Does This All Feel So Scripted?

Granted, dating on camera has to be awkward, hence the way Swasey acted. But why does it feel increasingly like people are being pushed to say and do things which make them uncomfortable? Why does it increasingly feel awkward, like, with the Sampson thing, people are compelled to say things to stir up drama so that someone can quickly and easily be axed?

Are there mics in people’s ears I’m missing? Why does it seem like we’re no longer watching people who aren’t performing for the camera? Is it just me?