by Amari May 1, 2021
FacebookTwitterPinterestRedditEmail

Once again, it appears knowing who is dating who is causing jealousy and biting people in the ass. However, with the men in control, they try to nip that in the bud.

As to be expected, Tressa’s date with Dedrick doesn’t lead to any feelings being changed, and no one else steps up and treats her like the queen they call her. Also, despite recognizing Alexis is attractive, Jason can’t move beyond her being the mom of a kid he coached. 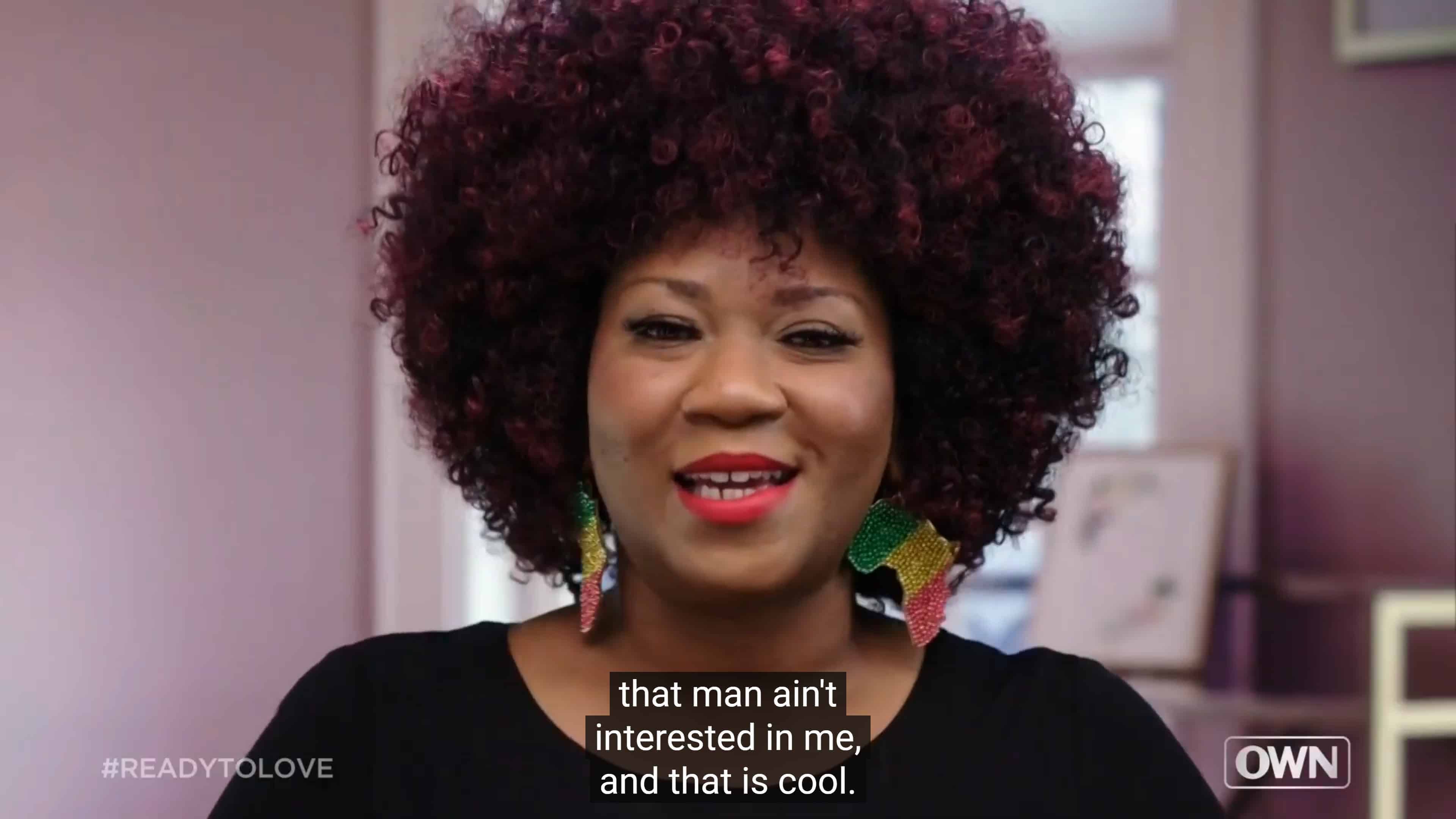 But the real drama of this episode comes to Ron. Previously, Ron was flying under the radar, and now we learn Stacy, Chris, and Alexis have something going on with him. However, between Chris getting jealous and Stacy egging it on, both end up cancelling each other out and making Ron’s interest in Alexis heighten. Though, considering he was hitting her up off-camera with phone calls? It seems she has been in his top longer than we knew.

At this point, a few seem locked in. Verneashia and Joel? As shown, no one is trying to break them up. Amber and Kris? Once again, Kris has found one person he is into and has latched on. However, with Liz, while David is her top, Jason has begun his pursuit, and with him no longer thinking about Alexis, David may have some competition.

Let’s see if the guys act like the ladies when it comes to competing for someone.

Rather than keep one person around in hopes the survivor could change their ways, a double elimination is decided. Dedrick speaks to Tressa, and with none of the men interested in her, she is eliminated. Following her is Stacy, who seemingly got eliminated so that the guys could have a chance with Chris, and because she less so was forming relationships and more so raising red flags. 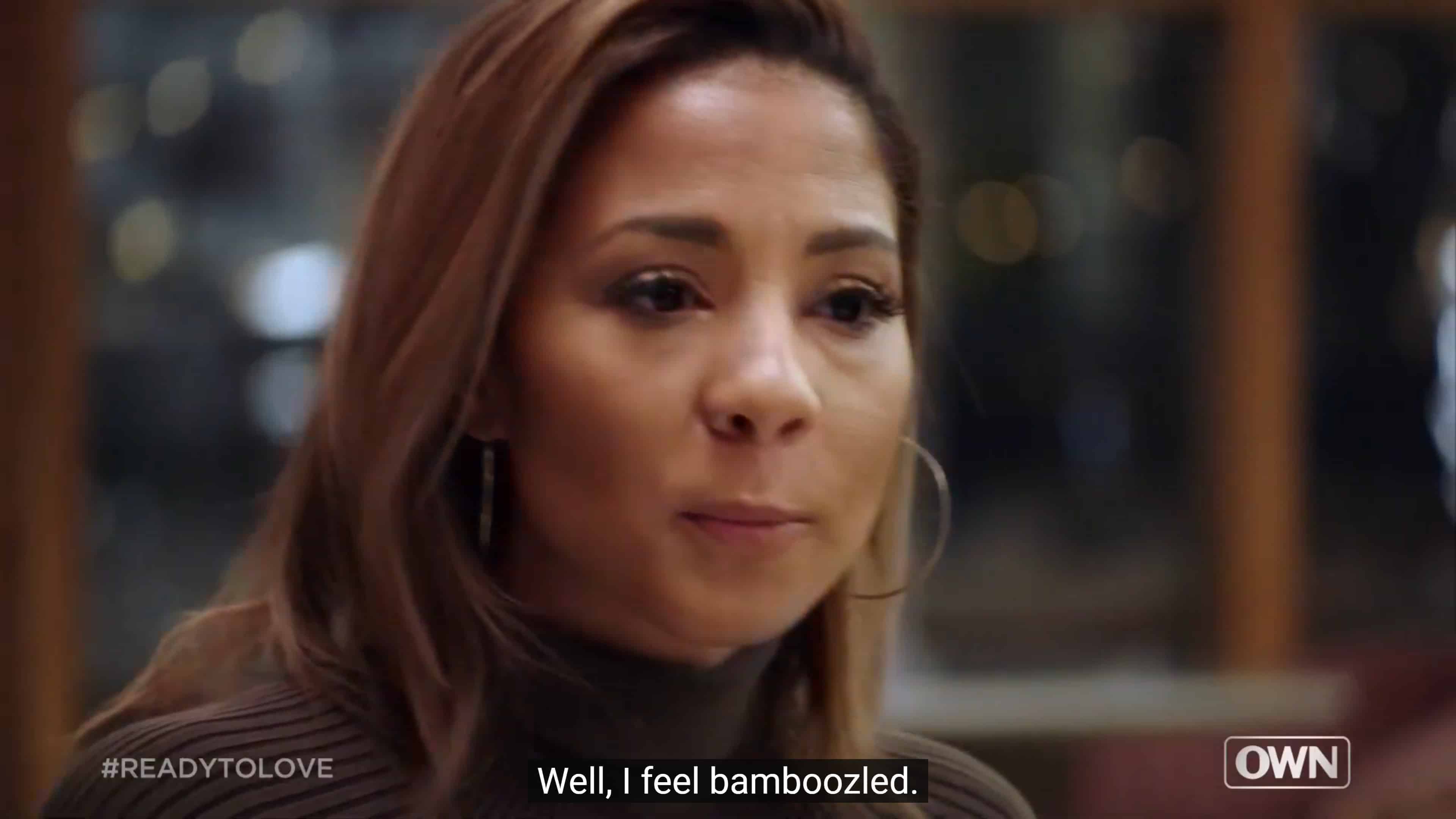 Stacy shocked she is getting eliminated

Now, by red flags, what do we mean? Well, while Alexis has brought up what was said when the ladies met in the lounge, she did that when the ladies had the chance to eliminate people. Stacy, on the other hand, stirred the pot and caused trouble when the guys had the power and with the process favoring them? Oh, any woman who makes it harder has to go. Add in she has rubbed multiple men the wrong way with her answers to questions? It was a wrap.

I don’t know about you, but this felt like a setup for failure. After all, in Ready To Love: Last Resort, we saw some of the interviews and heard some of the questions they had. So they could have easily filtered out men who wouldn’t like Tressa or just not include her at all. For as much as Ready To Love focuses on Black love over 30, let’s not pretend it is all that diverse with body types.

Heck, even when it comes to older women, I don’t think any of the final couples were older than the men or some of the oldest women. So, at the very least, Tressa wasn’t strung along just because she was seen as less problematic of the two women they could eliminate.

With that said, Stacy’s elimination was initially a shock until you realize how she played the game. Now, it has been made clear by AJ that some, like Alexis, aren’t liked for being aggressive. However, it seems the men rather a woman who shows initiative, even calls out a guy on their stuff, than Stacy who interferes with connections and seems a bit cagey and, as seen during the group date with Kris, is a bit of a floater. Hence them deciding not to give her a second chance but rather kick her to the curb.

The Process vs. Being In Someone’s Top

This show isn’t new, so why are people flipping out about not being someone’s top? Do you feel your position in someone’s life is so fragile that you need the reassurance? Has no one watched past seasons? Or is it just everyone thinks that they should be someone’s top and not really put the work in to stay there? To us, the whole top thing, alongside the process, is what makes Ready To Love more so a competition show than anything about people genuinely finding love. Hence why no end-game couple is together. Hell, with the way this show’s record is, if they are even together during the reunion, that’s an accomplishment.

While we see 3 potential end-game couples early on, as the process becomes difficult for some, we're reminded how hard things can be for those who don't have someone's entire focus. Never mind, can't handle the person they like dating other people.