As Nova’s actions continue to complicate the lives of her family, many attempt to find the silver lining in their dark cloud.

While Blue is away, Hollywood gets his kicks hanging out with Gabriel by taking him fishing and their time together even helps him deal with his mom’s passing. Meanwhile, Aunt Vi tries to push Celine into divorcing her husband, Grant, which she is fearful of doing. But with there being no moving on until she frees herself from him, she knows she can’t just hang around Vi, hiding out, for the rest of her and Gabriel’s life.

Speaking of hiding out, despite all the threats on her life, Nova isn’t planning to hide behind her door and get skittish. She gets cameras installed and still goes out and does the work. Be it work on her paper or talking to Billie and finishing the conversation they had. One which may benefit Billie more than Nova right now since it seems Billie doesn’t have any friends. Heck, based on her discussion with Prosper, she may barely have a marriage.

Though Billie has no plans to stay in St. Jo forever, she preps for the long term, which includes getting her dad a nurse. Now, between Aunt Vi and her family, you know Prosper doesn’t feel like he needs any stranger in his house. However, the man doesn’t consistently take his meds, and Billie is worried about him. So, against his wishes, she hires a nurse, Sandy, who Prosper ain’t mad at. Mainly since it seems like he has a crush on her.

Someone Had To Be Happy, Why Can’t It Be Me? – Charley

For most members of the Bordelon family, if they aren’t dealing with a crisis, they are involved in someone else’s. The only exception to that is Charley, who is focused on changing her national image. Hence her interview with Gayle King about her life, personal and professional, and being in DC meeting with party leadership.

Remember that woman Micah was secretly seeing? His professor? Well, they break up. Why? Well, she just wanted some young and vigorous D, and Micah ruined that for her by catching feelings. So now, with them over, all he has out in Xavier is Isiah, who fields most of his highs and lows. 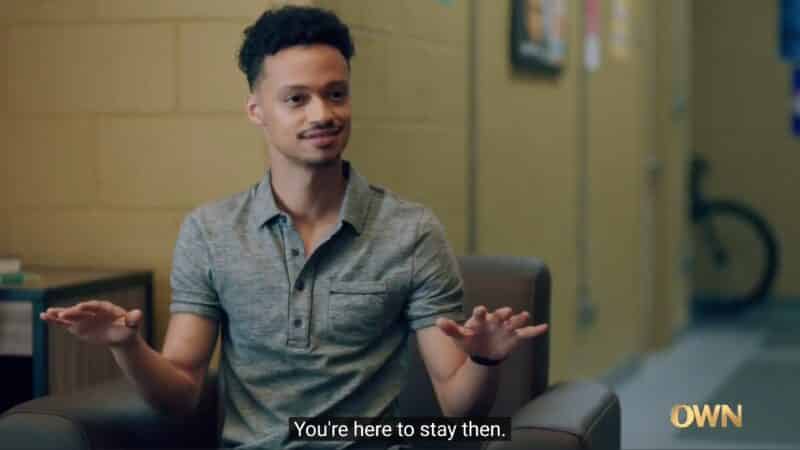 Back in St. Jo, Ralph Angel is struggling and what makes things worse is that, using Nova’s book as evidence, the cops are now digging up his land trying to find dead bodies. But, to make matters worse, Ralph Angel discovers, after a soil test, there is a high concentration of pesticides on his land, and guess who he blames: The Landrys.

Yes, the name of the boogieman of St. Jo and Queen Sugar is invoked, but luckily no one from that family appears. However, in light of the situation, Aunt Vi sets aside her beef to support her nephew. Someone who was of heavy belief that Vi would just show up to twist the knife a bit.

Their chemistry wasn’t all that great, and while it would have been interesting to see an older woman with a younger man, even if there was a power imbalance, it’s better for them to kill off this storyline now than try to make it work. We’re 6 seasons in, let’s not force a cube into a spherical hole.

Prosper Got Himself A Crush 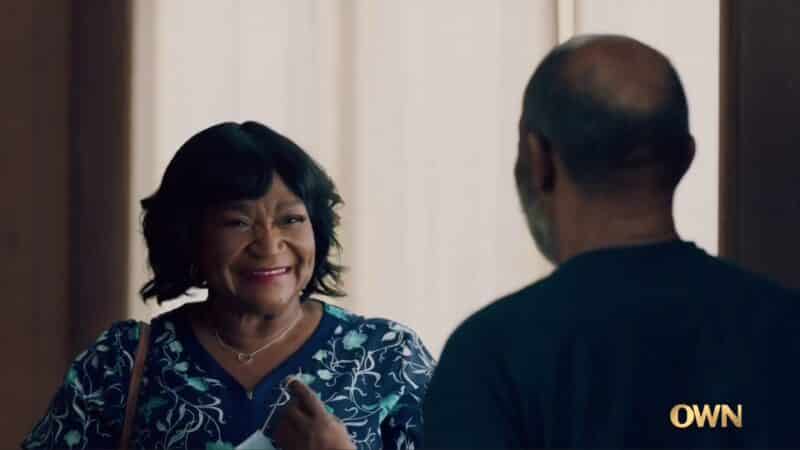 For the most part, it seems Queen Sugar is striking out with trying to make new relationships. Micah’s was discarded, Nova’s doesn’t illicit much interest, but Prosper? He and his nurse, Sandy, those two are worth rooting for. Especially since the way Prosper acts around Vi sometimes, as much as men and women can be friends, there are times I wonder, if Vi wasn’t Earnest’s sister, would he have made a move?

A part of me appreciates that Nova’s book is still brought up, because it loomed over an entire season and was just peak messy. Yet, with us 6 seasons in and after a pretty chill season 5, I must admit it is a struggle to get back into this level of drama. And you and I both know this Ralph Angel thing is just the beginning. Sooner or later, Nova’s book, and what was written in it, is going to affect Charley’s campaign for whatever office she is going to run for.