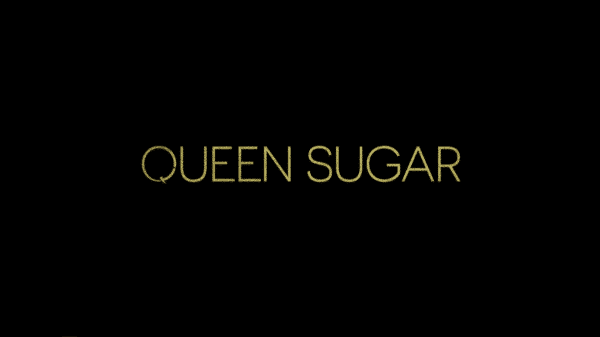 Queen Sugar remains one of the top shows if you want a diverse depiction of Black folk. However, one could argue they took advantage of that monopoly in the 2nd half of the season.

Throughout season 2, the main idea was finding your community, integrating into it, strengthening your position within it, and then simply trying to hold on. For Nova, with her pushed to write fluff pieces, she focused more on her activism and this brought her closer to her community. It even led to some romance but old lies told to her and Charley doomed that relationship from the start.

Speaking of Charley, she is the one who, alongside Darla, fought the hardest to be able to claim a community. Her being bi-racial, and feeling like a visitor of St. Jo, ever since she was a child, made it so the only thing she felt she belonged to was her mother, Lorna, really. Yet, in season 2, she makes a real effort to not just make the Queen Sugar mill an alternative to the Landry family’s, who she has but one battle after another with, but form a community. If not rather, bolster the one that exists. Something that, of course, Remy is by her side every step of the way. Be it through times he didn’t know his place in her life to when it seems they could be on their way to each other’s second marriage. During that time, she believed herself to form a bond with the farmers as almost a community leader of sorts. Perhaps like what Nova is but in a capacity where she accepted the role as leading something.

But then that all went to hell thanks to the Landry family and arguably an issue which comes up thanks to Darla speaking the truth. What is said truth? That Blue may not be Ralph Angel’s. With that reveal, the months, years, Darla has put in to have it so it wasn’t just Blue, but her as well who got accepted into the tight-knit family of the Bordelons, it was shattered. No sooner than Aunt Vi welcomed Darla with open arms was she cursing her name. Yet, luckily, like Charley got to reconcile some things with her mother, Darla got to do the same with her mother Darlene, and father Quincy. More so her mother, who reveals she too is an addict, alcohol being her drug of choice, than her father.

But still, as the drama raged on, thanks to Ralph Angel misconstruing Darla’s words and saying she told him he is not the father vs. might not be, she remained sober. For while she may have lost her St. Jo community, one in which her name will be tarnished by the Bordelon’s as well as her time as the drug-addicted sex worker name Star, she has her DC community back. Even if it is just her mom and dad’s open arms.

And while it may seem Darla was the only one going through hell, it was only because her hell was the biggest focus. Micah was coming of age in St. Jo and for a young Black male, sadly coming of age included experiencing racism and the abuse of cops. Which is such a wakeup call for Micah that he, on his own, pursues Nova and often joins her in her work building things for the community or making them aware of things. He even includes Davis on his journey by confessing to him the torture the cop who arrested him put him under by playing that he would shoot him dead. And speaking of Davis, we see him, like Darla, lose his community over the secrets that were revealed in the past. Leaving him, like her, solely connected now through the child which barely binds the one to many.

Leaving the matriarch: Aunt Vi. She continues to rule over the family but not with an iron fist. The seeds she planted, from lying about Ernest’s and Lorna’s relationship, to many other things, she has seen them blossom and rot and stands firm. So while she may not rule with an iron fist, she does do so with a selective mix of selfishness and selflessness. Selfish in avoiding admitting fault, a trait it seems the whole family has, but selfless in making sure her nieces and nephew have an ally. That they have not just Remy, not just Nova’s acquaintances, and handful of friends, but also her to rely on within their community. Especially as she starts her pie business and gets promoted at the High Yella. For what is hers is there’s and while no saint, and karma proves that with her getting Lupus, she does her best to prevent anyone from outright calling her a sinner. Which Hollywood helps immensely with. To the point that with him proposing to Aunt Vi, there is no shock, similar to when Ralph Angel and Darla got married, but solely the statement: About damn time! 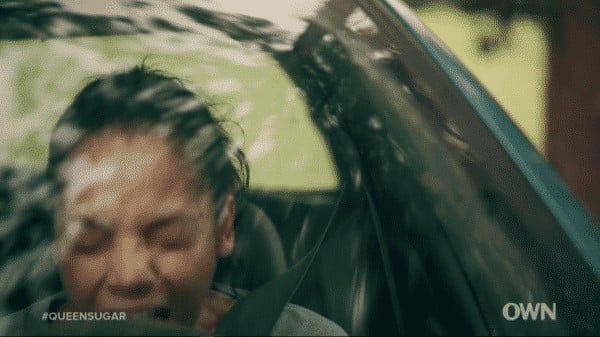 Throughout the season, there came a point where Bianca Lawson seemed to be the main focus of the season. This especially becomes true in the 2nd half as she and Ralph Angel get engaged and her parents come around. During that time, Lawson expands what we saw in Darla in the first season and while only little things are revealed, like how she was a swimming state champion in junior and senior year, she does so much with what is already established.

Also, she owns most of the reasons you’d be excited or worried about the next episode. The question of whether her and Ralph Angel could or would stay together haunted their relationship even before Blue’s paternity came into question. Aunt Vi finally accepting her, and consoling her when her parents finally reached back to her, called for tears. Her few moments of fighting back, be it against her mother who she feels treated her unfairly or screaming in her car during the season finale, were like nails on your chest – digging toward your heart for while never defeated, Darla was continuously tested.

Heck, we were too. No sooner than Nova became neutral toward Darla, Aunt Vi loving, and Charley seemingly finding a best friend, a true sister who could get her, it went to hell. Darla lost her second job, lost her adopted family, and thought she perhaps jeopardized Blue’s potential happiness in the process. And all of the stress of the character shows in Lawson’s performance. Making each smile a prize and each frown, her making herself smaller, or being forced to choose, moments to weep. Not just for the character but because you know the strength she shows, you may just not have had it in you to soldier on like she does. 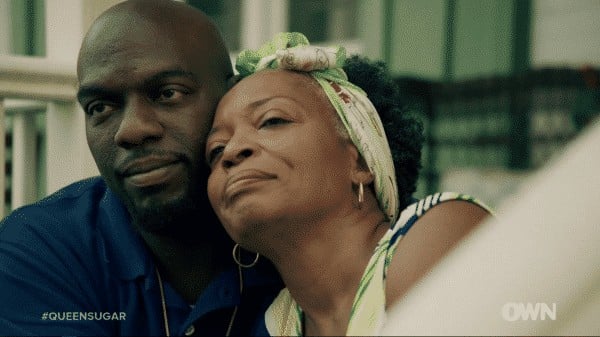 The sole, adult, relationship that survives isn’t without its troubles. Aunt Vi still speaks as if she and Hollywood are some kind of fling but he finally wins her full and utter trust this season. He is the one who pushes her to pursue her dreams and even helps get her started. Hollywood is the one who is the first, thanks to snooping, to learn about her having Lupus and committing to sticking by her side. And perhaps most of all, he gets her to drop it. Hollywood gets Aunt Vi to finally let go of all the issues her first husband gave her that she has held onto so tightly. Giving us one beautiful relationship.

Though the focus on Micah, like with Nova, never pushed him to the front of the stage, arguably he has much more to work with than his aunt. Rather than solely focus on his relationship, he was given a haunting coming of age story. One which put on the silver screen the fears of Black men and how economic status doesn’t buy anyone out of racism. It may lessen its effect, as shown by how Davis was able to get his son out, but it doesn’t keep you from being profiled, harassed, and changed forever.

But, luckily, the change ended up positive for Micah. It made it so, after mirroring his mother’s upbringing with being surrounded by white people, it pushed him further into St. Jo’s community. It helped fill with gold the remaining cracks in his relationship with Davis and set in motion him taking the inspiration I’m sure his parents gave him to slowly work towards being a leader.

But, as shown with Aunt Vi and Hollywood, what is a good man without a woman equal or better by his side? Keke makes a return and the two of them battle hard with Aunt Vi and Hollywood for cutest couple on the show. Most of the time, it is through conversation. Something we barely see come out of any of the relationships Micah’s mother, aunt, or uncle have. However, with him and Keke, be it that she isn’t ready for sex, her teaching him how to braid her hair, talking about their future, what worries them and more, we get a seriously healthy relationship. And to boot, Micah is dating a dark skinned girl and validates their relationship by keeping her name a constant presence to the point everyone seems to know his immense love and appreciation for her being in his life.

Continue on to Page 2